MCLAREN has relocated its Melbourne dealership from its old Southbank showroom – where it shared floor space with Aston Martin – to a stand-alone dealership in Richmond’s Swan Street, nestled between supercar competitors Ferrari and Lamborghini.

The new dealership – part of the same Zagame Automotive network as the neighbouring Italian supercar showrooms – is the first local stand-alone store for the British marque and opens amid a record-breaking sales year for McLaren.

For the first seven months of the 2016, McLaren sold 45 vehicles in Australia, a 114.3 per cent increase year on year. Increasing sales in the past few years led to the opening of a new dealership and service centre on the Gold Coast in July and now the revamping of the Melbourne presence. 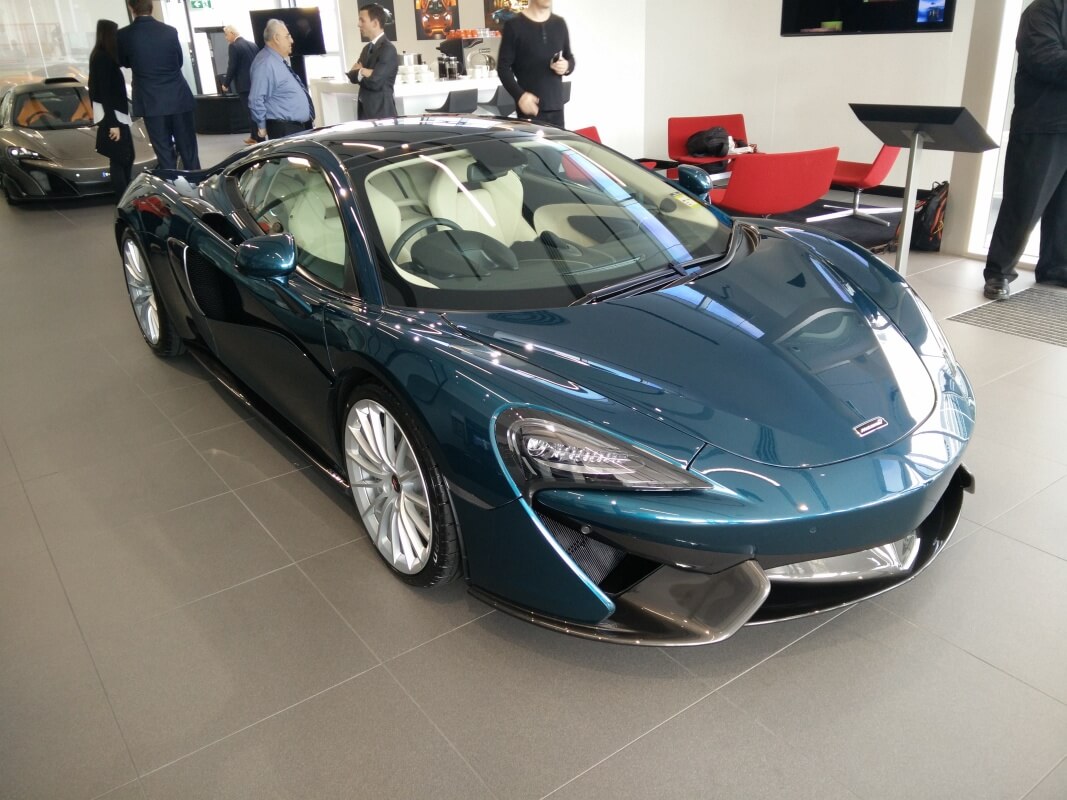 Mac attack: McLaren’s new Melbourne showroom is its first stand-alone dealership and opens while sales of the British marque are at an all-time high.

McLaren Asia Pacific managing director George Biggs said the jump in sales was not due to the recent introduction of its ‘entry-level’ $325,000 (before on-road costs) 540C, but because of increased interest for the brand.

“I don’t believe we’ve delivered too many 540Cs yet,” he said. “It would be a function of the fact that, this year our network has expanded, and yeah, this year the Sports Series has seen some deliveries, but we’ve still got a strong demand for our Super Series as well.

“The reason will be the establishment of three strong dealerships across the country and also delivering a wider range of models.” 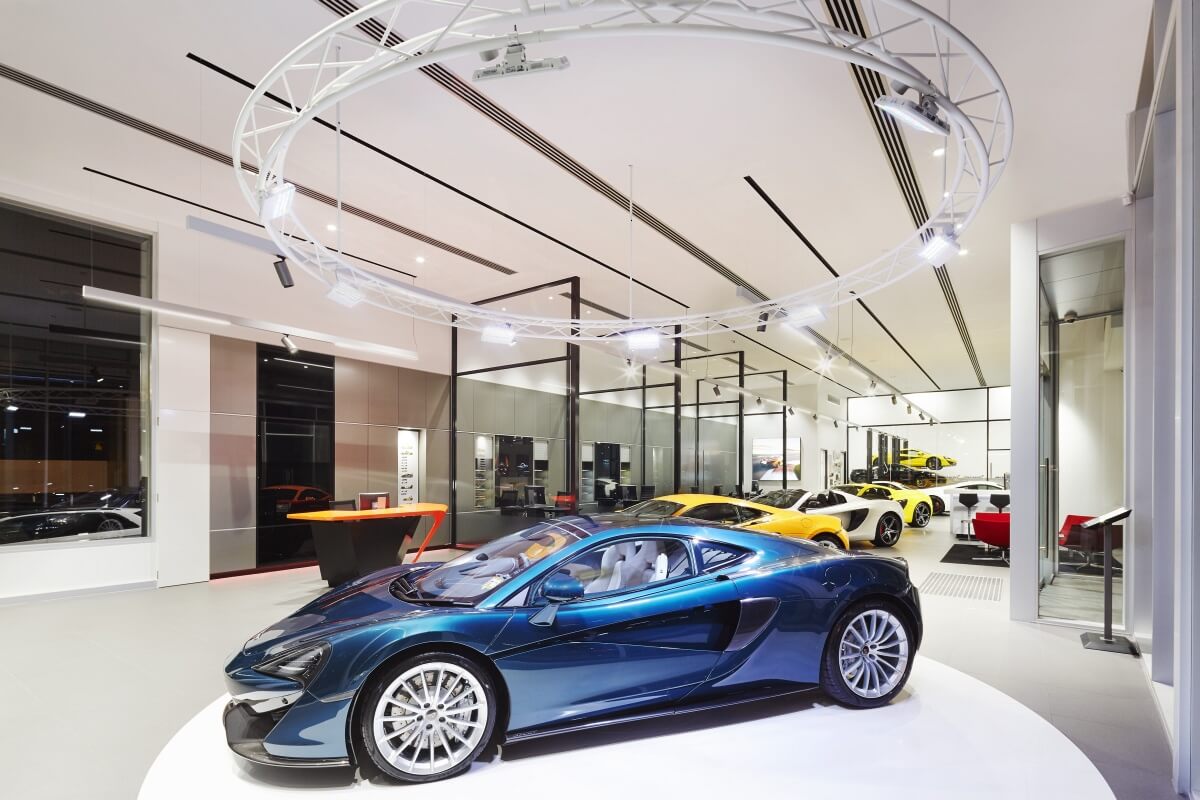 At present, McLaren Australia offers five models, the aforementioned 540C, the 570S, 650S coupe and convertible and limited-run 675LT, dividing each into one of three tiers depending on performance and function – the Sports Series, the Super Series and the Ultimate Series.

Mr Biggs said being nestled between rivals Lamborghini and Ferrari would not hurt sales.

“We’ve got a good opportunity for the guys to come here and actually see a lot of the cars they would consider in this segment,” he said.

In July, VFACTS recorded 18 new McLaren registrations compared with 17 Ferraris, the first time the British supercar-builder had outsold its Italian rival, but Mr Biggs warned not to look at sales data as a measure of success or as an indication of how where McLaren will finish the year.

“Really, a brand like us, I don’t spend too much time looking at those sales and percentages because it’s about how many cars we can get to market and how many we can deliver,” he said.

“So we’ve our order books are full until the end of the year, and it’s going to be about how many we can get here. So it’s not something that is a huge focus for us right now.” 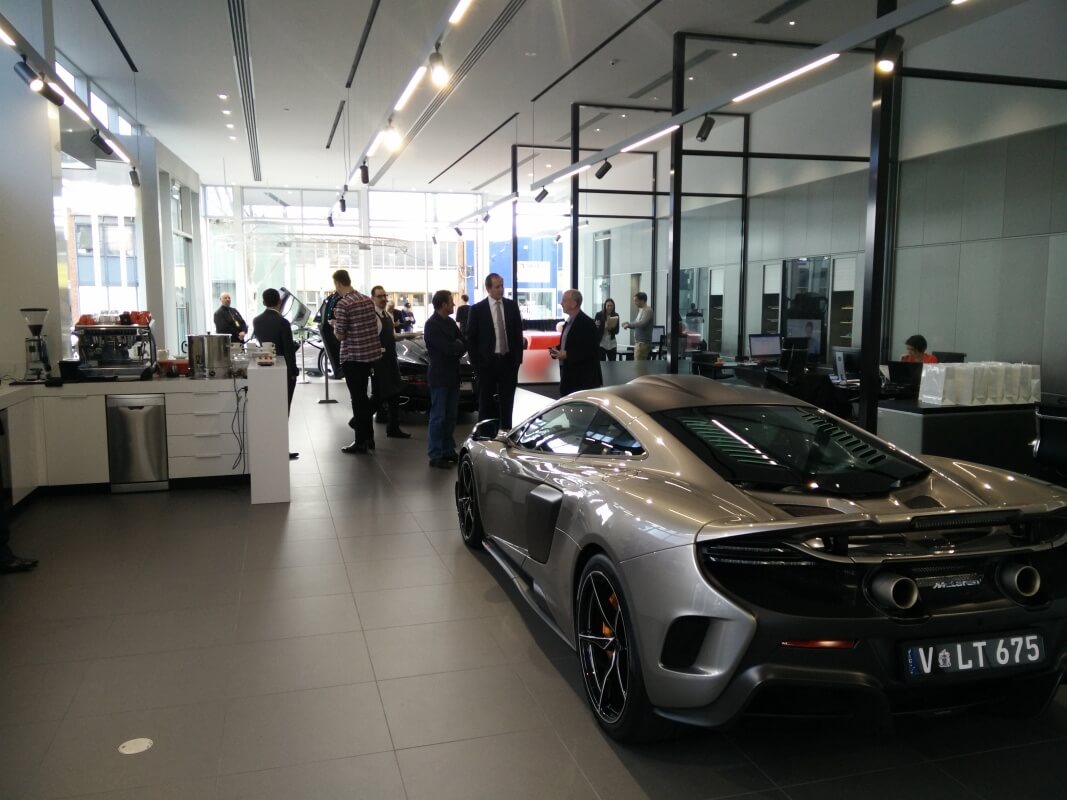 Mr Biggs said the decision to change premises was due to Zagame Automotive owner Bobby Zagame, who approached McLaren about the move, and about better positioning itself in the crucial local market.

“It was more related to Zagame, who came to us and said ‘look, we really understand your brand, we’ve got the right people, we’ve got a great understanding of the market and we see a really good future and a good opportunity for you’,” he said.

“It just felt like a real natural fit, and certainly, this showroom, it’s just fantastic to have a stand-alone site. It represents us the right way.

“This (new showroom) really demonstrates the growth and the ambition we have as a company and how we see Australia really being a part of that.

“Australia really does form a part of Asia Pacific’s fundamental strategy. We have a large interest in how the Australian market is moving. We’ve been really pleased with the response we’ve had from customers, and we certainly are very happy with how we’ve performed so far.” 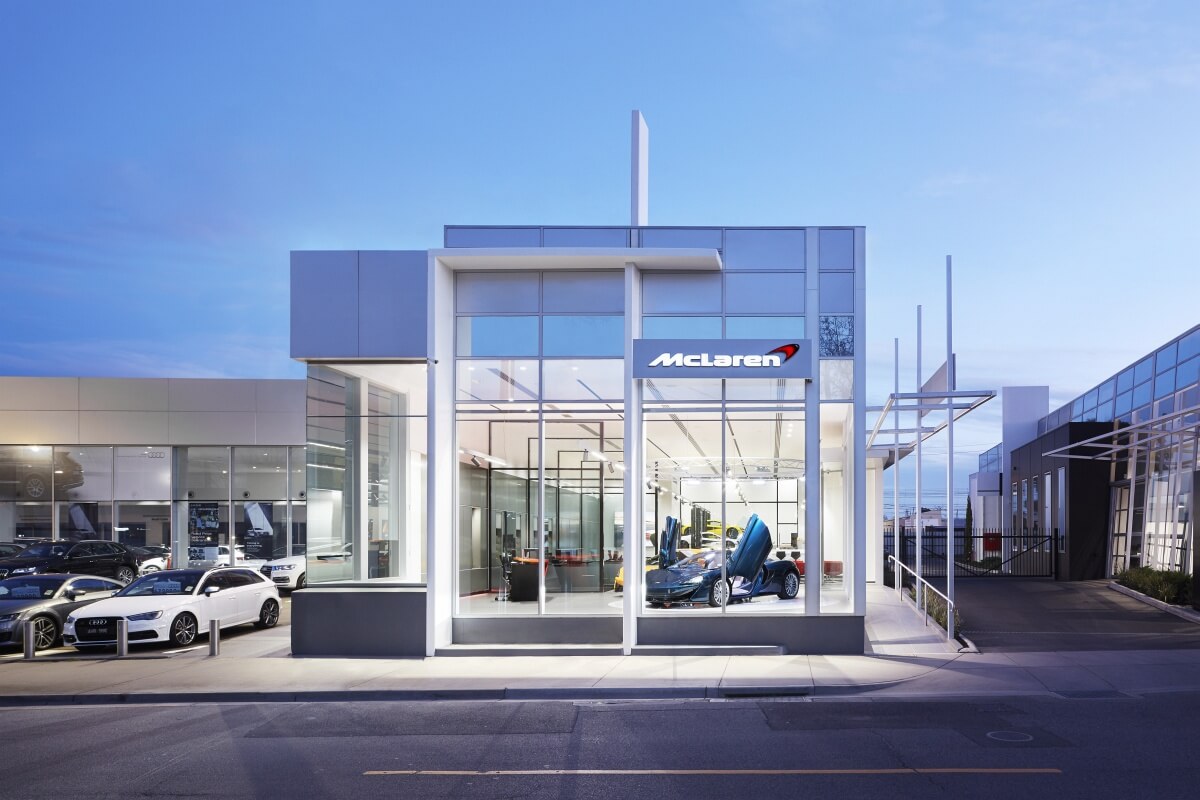