HONDA Australia has announced the winners of its inaugural ‘Honda National Dream Awards’ dealer incentive program, with Eastern Honda in Doncaster, Victoria, emerging as the standout retailer for the Japanese brand last year.

Part of the Jowett Motor Group led by dealer principal and managing director Tony Jowett, Eastern Honda took out the Premiership Dealer Award in the new and expanded ‘Dream’ scheme which was developed to better reflect dealers’ performance across a broader range of business benchmarks and to single out achievements in specific areas such as sales and service.

‘National Dream Awards’ were also handed out to dealerships that met the awards criteria – covering areas such as sales, service, training and customer purchase and ownership experience – and finished in the top five of their respective dealer group. 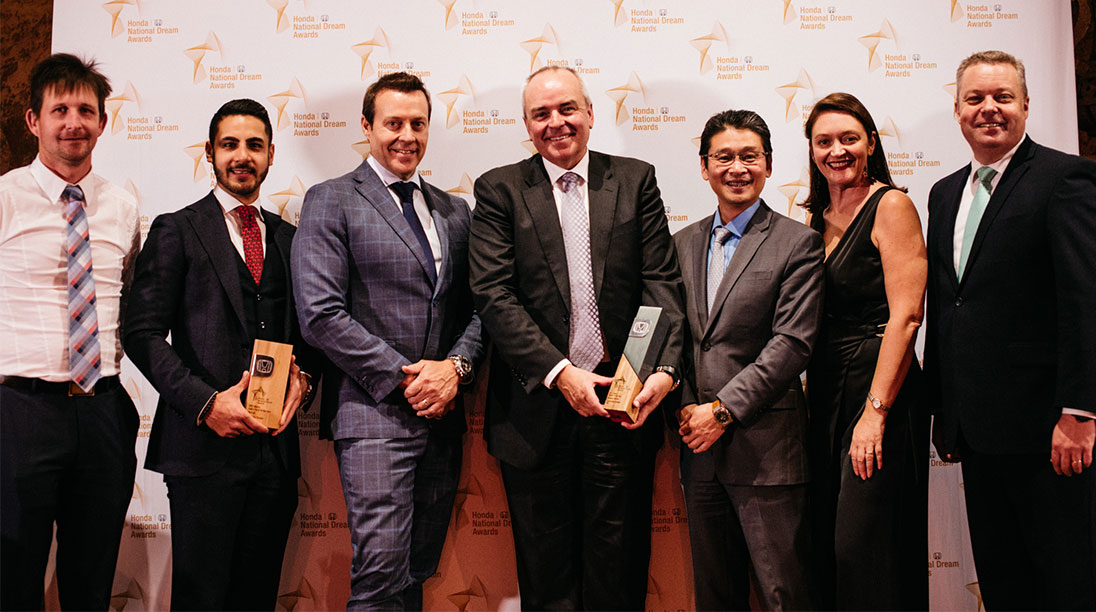 As GoAuto reported last year at the announcement of the final ‘Dealer Excellence’ winners, the previous program attracted criticism from some dealers that had achieved high performances in specific areas (such as sales) but missed out on an award due to the selection criteria.

However, Honda Australia’s general manager of dealer business Robert Thorp said at the time that the revised National Dream Awards were developed not in response to this criticism but “to ensure that performance KPIs were consistently aligned across our entire dealership network and ensuring that Honda balances the recognition between dealerships, teams within dealerships and individuals”.

Among the Honda Australia representatives at this year’s presentation ceremony were managing director and CEO Hiroyuki Shimizu and directors Carolyn McMahon and Stephen Collins.

Mr Collins said the new program “recognises dealerships that consistently exceed all performance and customer satisfaction benchmarks throughout the year”.

“We believe we have some of the best people in the industry in our dealer network and this is our way of acknowledging their achievements, successes and commitment to excellence,” he said. 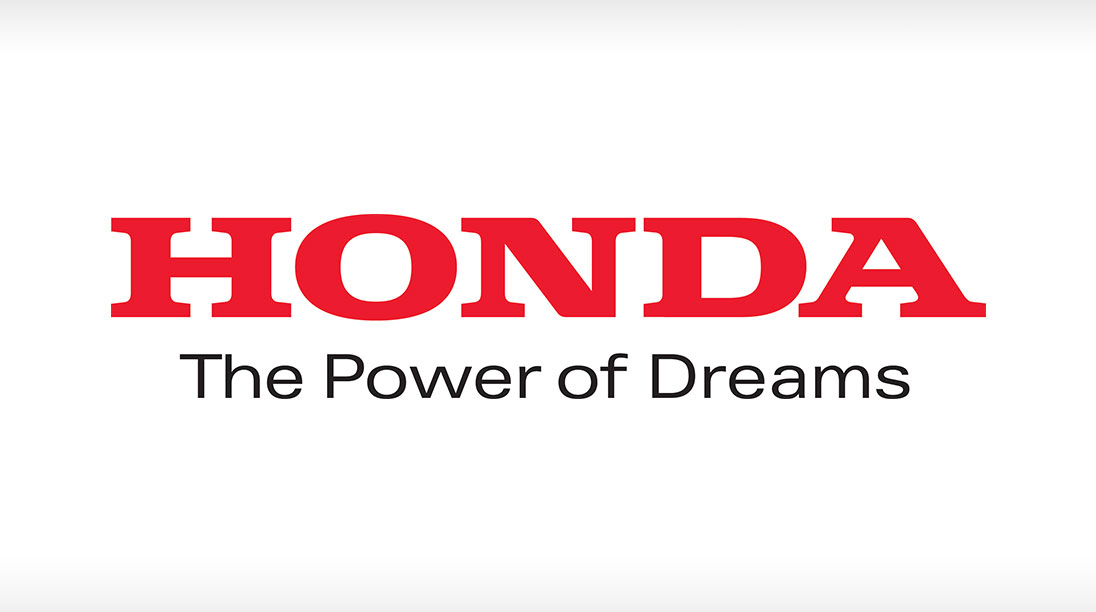