BMW Group Australia has named Elmir Vidimlic of BMW Melbourne as its 2015 Technician of the Year.

The annual competition has been running since 1988 and “recognises excellence in technical knowledge and application within the BMW dealership group in Australia”.

As part of his award, Mr Vidimlic received a trip to BMW’s ‘Alpine xDrive Experience’ in New Zealand.

BMW Group Australia general manager of aftersales Stephan Rausch described the brand’s technicians as “the backbone of our aftersales operation in Australia”.

“It is critical they have the skill, knowledge and ability to support our function and the technologically advanced systems in the BMW product range,” he said.

“The Technician of the Year award identifies outstanding performance in technical ability, proven through sustainable practice and continued development.

“It is fantastic to acknowledge Elmir’s technical excellence and dedication.” 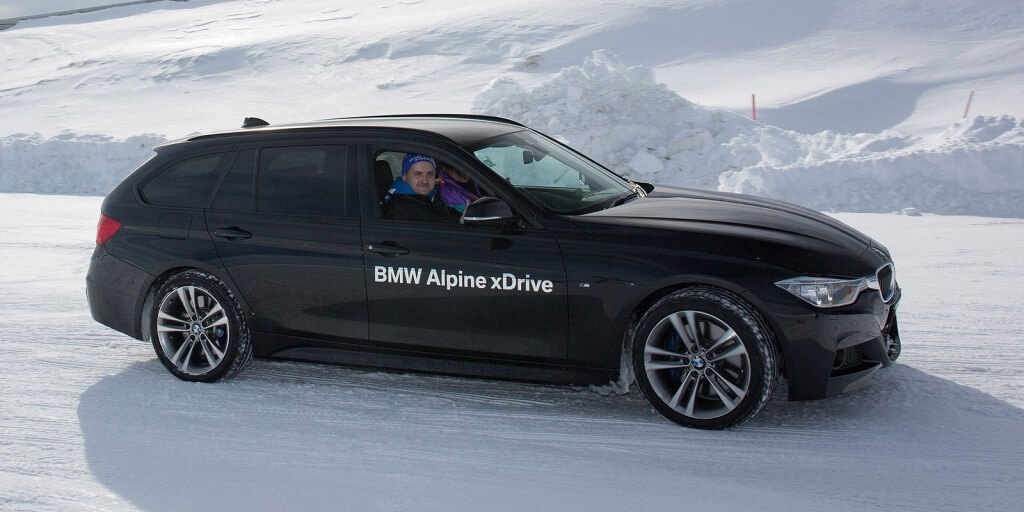 Cool winner: Elmir Vidimlic won a trip to BMW’s ‘Alpine xDrive Experience’ in New Zealand as part of his 2015 Technician of the Year award.