Mercedes doubles down on agency

MERCEDES-BENZ has decided to double down on the agency sales model with the announcement that it will introduce agency sales agreements in two of its four biggest global markets.

The Germany luxury car maker, which is facing court in Australia from dealers up in arms over agency arrangements and their apparent lack of recognition of the value its former dealers bring to the table, says it will introduce the agency sales model in German and the United Kingdom.

Committing such key volume markets to agency sales distribution indicates the firm belief within the halls of power in Stuttgart that appointing dealers as agents selling cars owned by the factory instead of as dealers owning their own stock, is going to work. 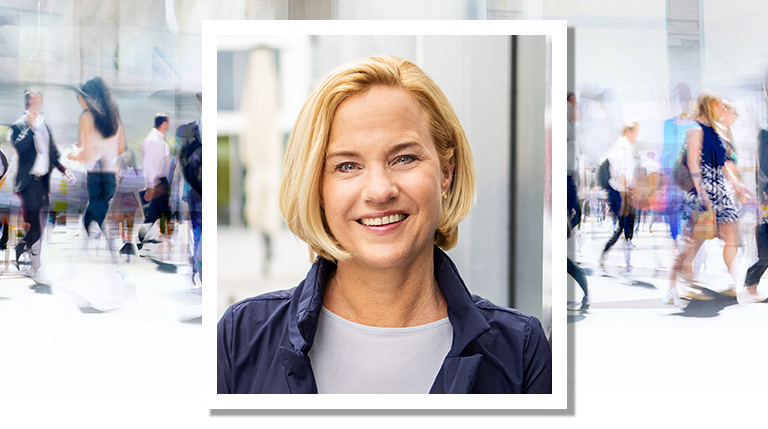 The company also announced late last year that it would introduce agency sales in India. The model also operates in Sweden, Austria and South Africa.

In announcing the move, the company said that it expected that more than 50 per cent of new Mercedes-Benz vehicles sales in Europe would be made under the agency model by the end of 2023.

The company is already on record as saying that it will be selling 25 per cent of its vehicles online by 2025.

The move was announced by Britta Seeger, the Mercedes board member for sales.  Ms Seeger said: “Our concern is that we achieve even stronger customer loyalty to our Mercedes-Benz brand worldwide. Therefore, I am all the more pleased that with this next step, together with the European dealer association, we have now reached an important milestone for us and our partners in Europe.

“The starting point for changing our sales model is the changed behaviour of our customers in a digital world.”

One interesting aspect of the arrangements to be made in the UK came from Steve Young, the managing director of the International Car Distribution Program (ICDP) a UK-based car distribution research group.

Mr Young said in an interview with AM-Online that it was his understanding that Mercedes “had listened carefully to its franchised retailers in forming its agency model plan for Europe” and that he thought there would be “quite a difference between the agency model you might see in Austria and that which will be coming to the UK”.

This raises the possibility that, in Europe at least, the dealers were successful in getting Mercedes-Benz management to alter the agency business model specifically for the UK and that Australian dealers might find it worthwhile to study the arrangements and conditions that the UK dealers managed to negotiate.

One persistent claim by Australian dealers, denied by Mercedes-Benz Australia, was that Mercedes ignored the majority of the concerns put to the company by dealers and most dealers appended their agency agreements with statements that they were signing the documents even though they disagreed with them because they had no choice.

Meanwhile, Stellantis has announced that the Alfa Romeo, Lancia, and DS brands will move to agency sales arrangements in Europe. So too will the light commercial vehicles divisions of Citroën, Peugeot, Opel, and Vauxhall.

Other Stellantis brands in Europe are said to be following by 2026.

In addition, Volkswagen is looking at agency arrangements for its EVs and Honda in the UK is reported to be studying agency sales arrangements in Europe. 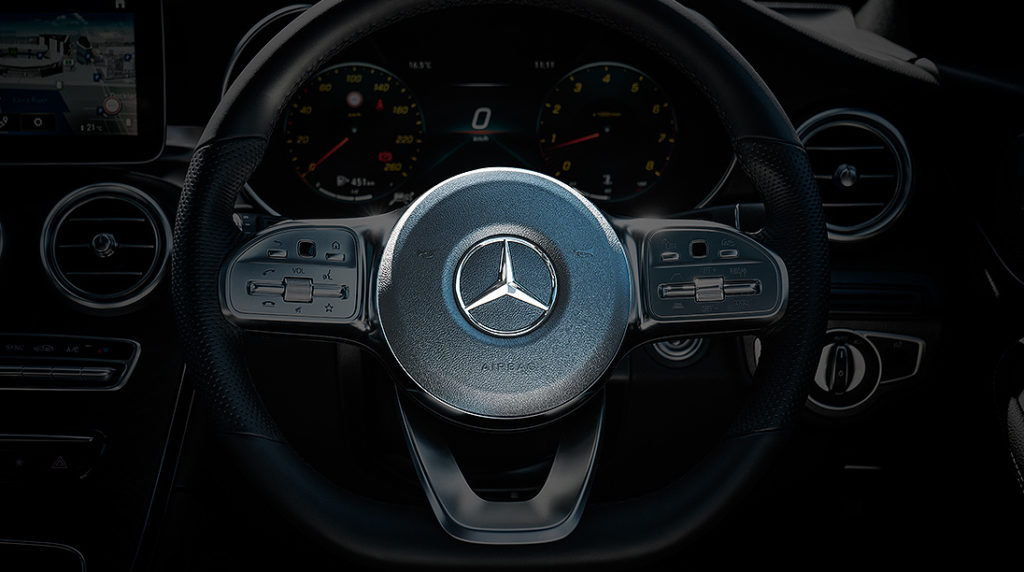