Mercedes to get five-storey store in Brisbane

THE world’s biggest Mercedes-Benz and Porsche retailer is building a five-storey autohaus-style Mercedes showroom at the Breakfast Creek wharf site in the Brisbane suburb of Newstead. 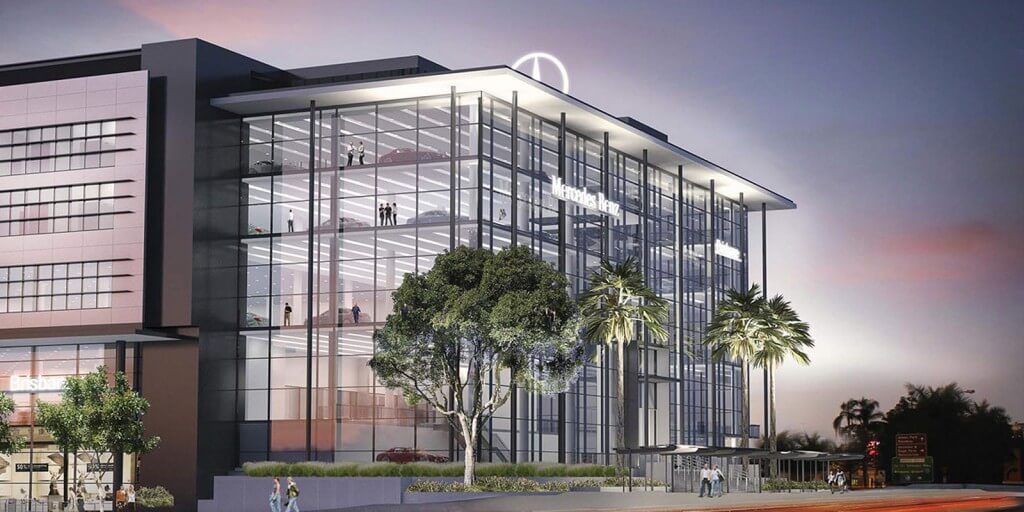 The proposed Newstead dealership – which has been approved by MBAP – is at the entrance to the Brisbane CBD on a major transport route from the airport.

When completed next year, it will house showrooms, a 539 square metre automotive museum, staff training centre, shops and cafes, rooftop restaurant, dining and function area, and a garden pavilion.

MBAP senior manager of public relations, product and corporate communications David McCarthy said the Newstead development will be a prominent dealership “with some very special touches”.

“It follows the autohaus style that is our corporate design,” he said. “The majority of our dealerships have such CI design features, however this will be a landmark dealership.” 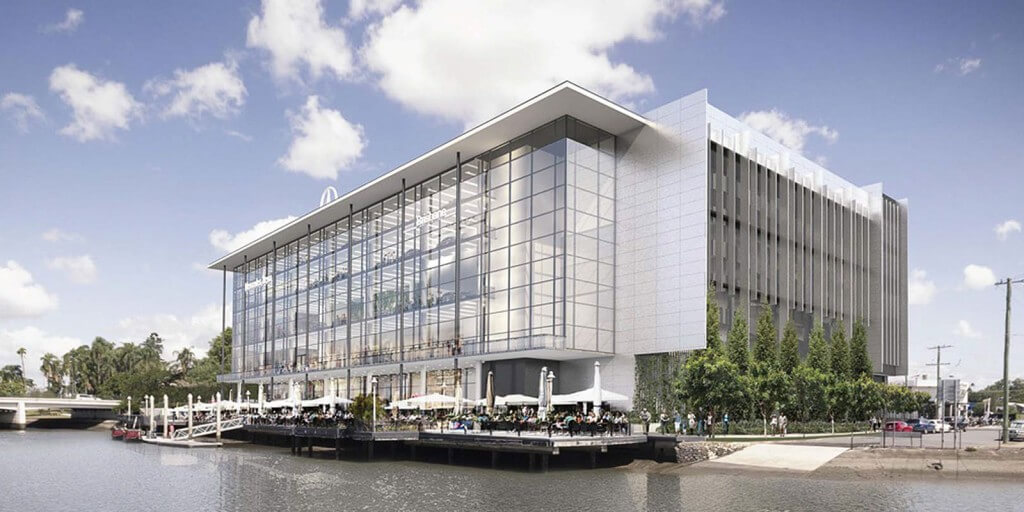 “We have created a striking landmark development which is prominent and highly visible,” said Cottee Parker director Kim Voyacek.

“The highly transparent facades provide a strong visual connection between the autohaus and the surrounding precinct along the Breakfast Creek boardwalk and the adjacent street network.

“The aim is for this facility to become a catalyst and a benchmark for the future urban renewal of the precinct.”

The development is also a revival for the precinct that once boasted riverfront restaurants.

LSH also has a Mercedes- Benz dealership in Alexandria, Sydney and a van and Pre-owned Plus service site in Windsor, Brisbane. 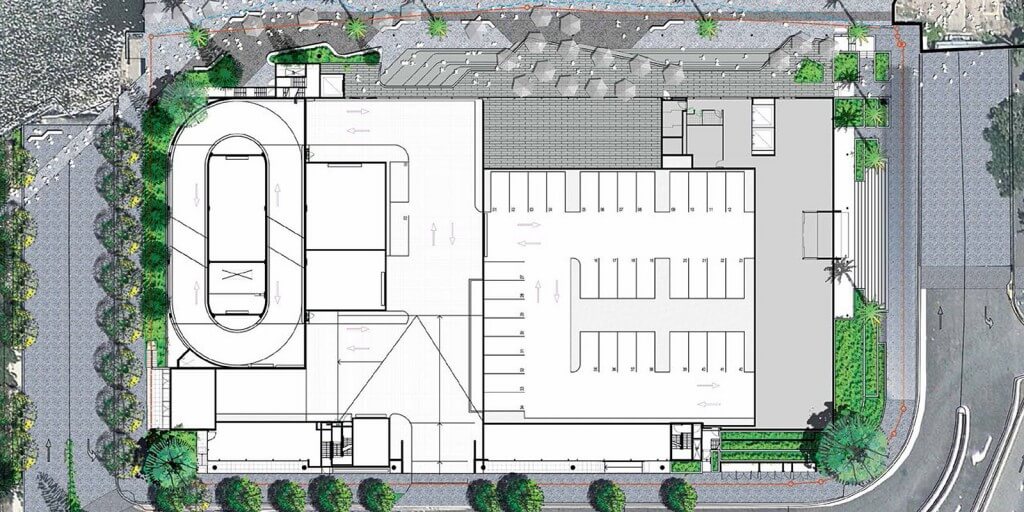 LSH made its foray into Australian property in February 2015, buying an office building in Adelaide Street, Brisbane for $45 million.

It followed up with a purchase of a 7000 square metre property and showroom on Wickham Street in Fortitude Valley for about $40 million in June 2015.

The purchase of the Breakfast Creek land this year cost LSH $26 million.

Daimler AG, which owns 160 dealerships in Germany, started its sell-off in June 2015. LSH has bought 15 of those dealerships located in cities in the east of Germany.

Daimler is believed to be looking at selling 50 of its 160 global outlets. 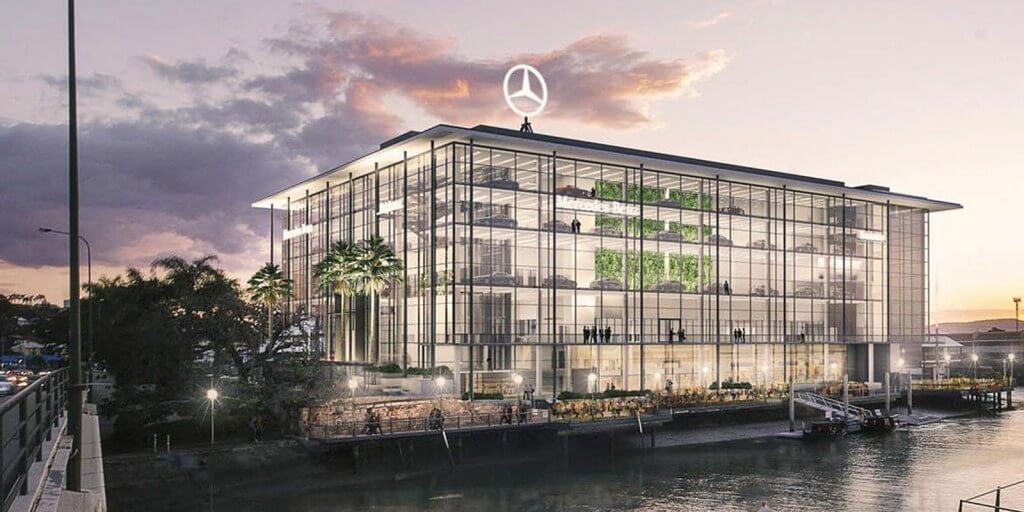 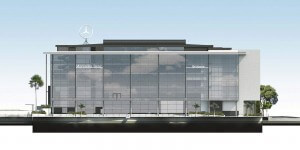 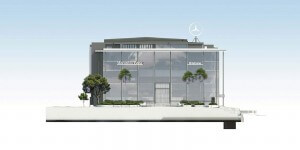 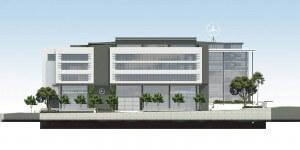 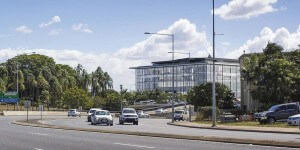 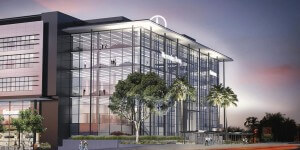 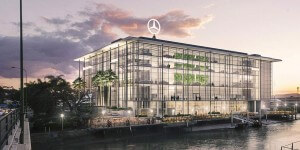 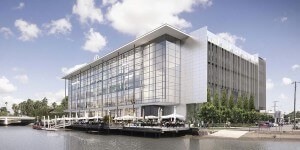 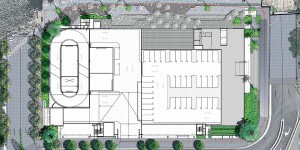 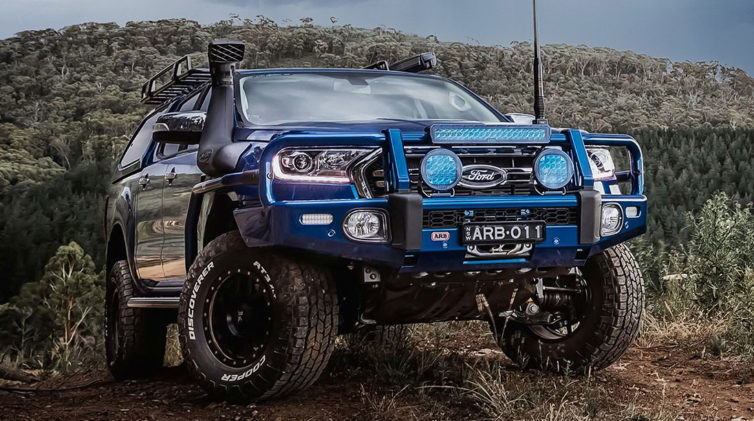 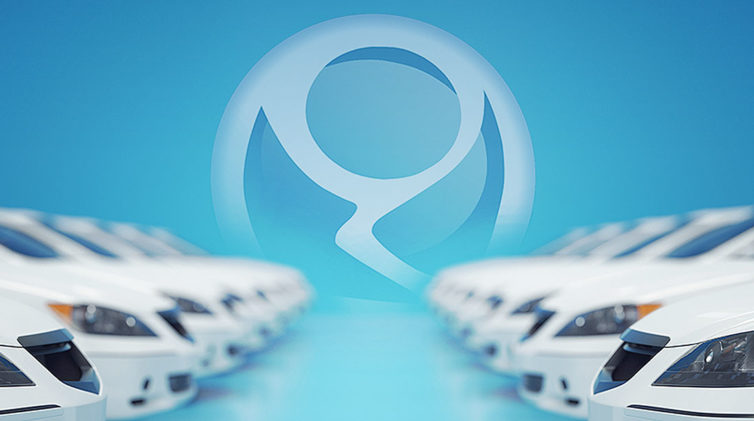 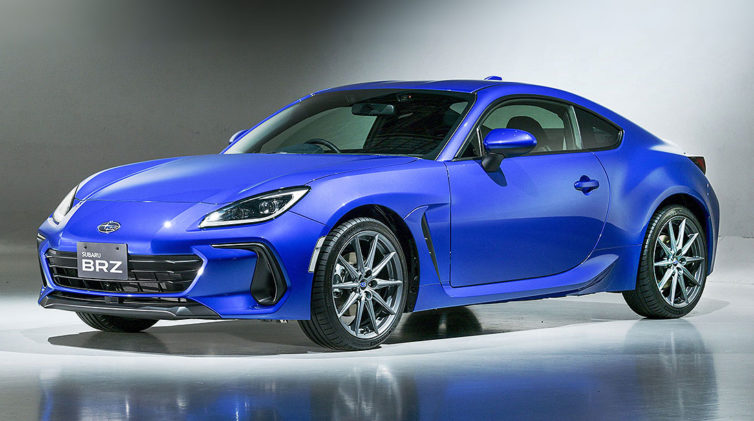