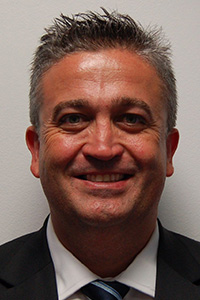 Big step: After successfully leading the sales division of Mercedes Cars in Australia for several years, Brad Kelly is now preparing to take on a new challenge as CEO of Mercedes-Benz Vietnam.

MERCEDES-BENZ Australia/Pacific has announced that its director of sales for passenger cars and SUVs Brad Kelly will leave the Australian division of the market-leading German premium brand to become chief executive of Mercedes-Benz Vietnam, effectively July 1.

He will be replaced by Joerg Schmidt, who is currently CEO of Mercedes-Benz Hungary.

The move comes as the company has also just hired a new head of external affairs and corporate communications – current Mercedes-Benz Aust/Pac corporate counsel Sasha Trakilovic – following the retirement of David McCarthy earlier this month after almost 13 years of service.

He was also a board member of the Federal Chamber of Automotive Industries (FCAI), and his retirement has seen the peak industry body elect Volkswagen Group Australia managing director Michael Bartsch to the vacant position.

For Mr Kelly, the promotion to head of Mercedes-Benz in the fast-growing Vietnamese market comes after more than 10 years with the company in Australia.

He joined in mid-2008 as national manager of corporate sales, applying his previous experience in automotive fleet and finance to establish Mercedes-Benz’s corporate and fleet sales department.

He was appointed national manager of retail sales in late 2010 and subsequently rose to general manager of sales for Mercedes-Benz Cars in 2014 with overarching responsibility for both Australia and New Zealand.

Mr Kelly became a director in 2015 and has overseen significant growth for the brand across its ever-expanding range of passenger cars and SUVs – light- and heavy-commercial vehicles are in separate divisions – to the point where it sold more than 37,000 units in Australia in 2017, up from around 27,000 when he took the reins in 2014.

In the PR department, Jerry Stamoulis continues as head of media relations and product communications, leading all product and brand-related PR activity after stepping up to the role last October when Mr McCarthy, who was previously senior manager of PR, product and corporate communications, was assigned to the external affairs role. 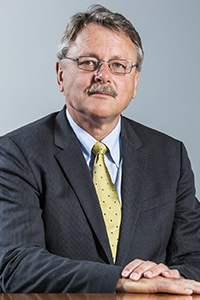 This saw Mr McCarthy responsible for government relations and working with various industry bodies on key issues such as autonomous, connected and electric vehicles and related technology, infrastructure and regulations.

His successor, Mr Trakilovic, has worked for Daimler since 2012, joining as a corporate lawyer within the Mercedes-Benz Financial Services legal team and subsequently stepping up in 2015 as corporate counsel – a position that sees him responsible for providing legal support for all aspects of vehicle distribution and providing commercially focused advice to the organisation.

This was at a time when Mercedes was part of DaimlerChrysler, making Mr McCarthy responsible for overseeing the PR activities of several brands other than Benz including Chrysler, Jeep, Dodge, Smart, Maybach, Freightliner and Sterling.

As well as managing product and brand communications, ‘Macca’, as he is widely known, was also a leading figure advocating for the broader industry on key issues such as importation rules, luxury car tax, fuel economy and emissions, fuel quality, genuine parts and globalisation of safety standards.

At the FCAI, where Mr McCarthy served as a delegate, committee chairman and director, VW’s Mr Bartsch now has a seat at the boardroom table which includes Mercedes’ Mr von Sanden as president, Toyota chief Matt Callachor as vice-president, Mazda boss Vinesh Bhindi as treasurer, along with a number of other top car company executives as directors including Dave Buttner (Holden), Nick Senior (Inchcape/Subaru), Stephen Lester (Nissan) and Stephen Collins (Honda).

In announcing the new appointment, FCAI CEO Tony Weber said in a statement: “The automotive industry in Australia is in a state of constant change as it brings innovative technologies rich in safety and environmental benefits to our customers.

“And to effectively deliver these new technologies, we need a strong leadership team. For this reason, the FCAI is pleased to welcome Michael to our board of management.”

Mr Bartsch, who has many years’ experience in Australia and overseas at the highest levels of the industry, said: “Never has the work of the FCAI been more important. Ours is an industry that will be at the forefront of the profound changes taking place in the area of personal mobility.” 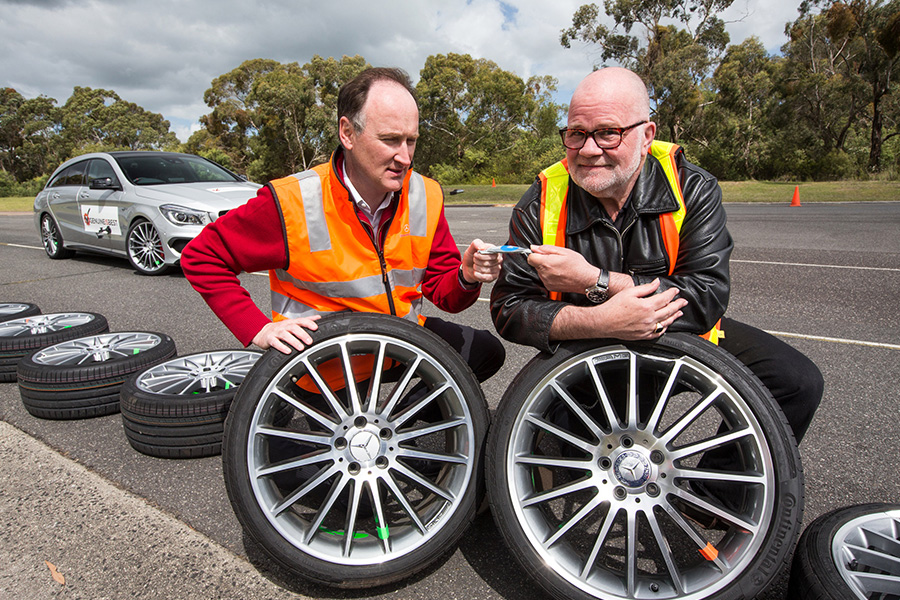