MERCEDES-BENZ Cars in the United Kingdom is hiring a different breed of employees in an effort to boost the company’s professionalism and meet the needs of its increasingly younger customers.

High-voltage staff are being sought on national television in the UK as part of a world-first plan that is being closely watched by Mercedes-Benz management in Australia.

The seductively-shot TV commercial, filmed at its latest Mercedes-Benz Cars dealership in Oxford, England, is aimed at recruiting a new breed of staff from across all industries, not just those with car industry experience, to work in its UK dealerships.

It seeks recruits for all areas of the dealership, not just sales, and highlights the joys of working with quality cars in quality surroundings. 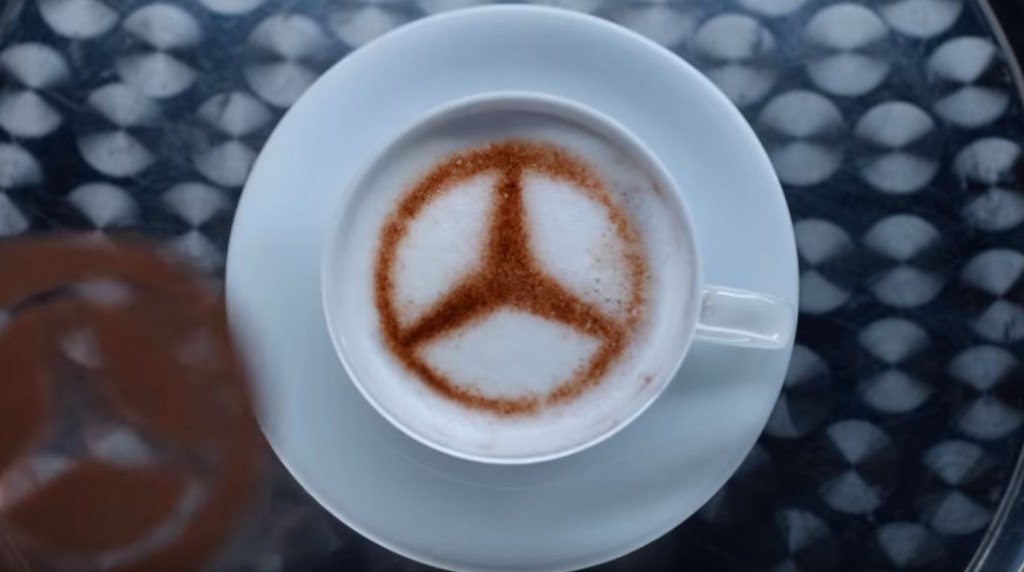 “We are very interested in seeing how it plays out and if there is something it can give to Australian dealerships,” he said. “But it is still a dealer-driven campaign. The staff they employ are part of a dealer assessment program.

“We have divested ourselves of company-owned dealerships so it is not something that we as a distributor would be actively involved in.”

Mr McCarthy said the basis for the UK campaign was very sound.

“It doesn’t matter which part of the automotive industry a person is employed in – or aiming to be employed,” he said. “Automotive industry experience is not compulsory. We know that you have to look for the best person possible for the job and one who may have fresh ideas that can be of benefit to the business.”

The UK plan is partly in response to a wave of lower-priced Mercedes products that has changed the demographics of the brand’s customers, and also because Mercedes-Benz car sales in the first six months of this year in the UK equate to that of the entire 2010 year.

Mercedes-Benz UK chief executive Gary Savage said: “We are looking for more people in our British showrooms because we’re selling more cars than ever.

“We’re looking to attract people with a wide range of experience from within and outside the automotive industry, to be part of our team working with one of the world’s most iconic brands.

“It will provide a new and professional sales direction for the company on the back of booming new-car volumes.” 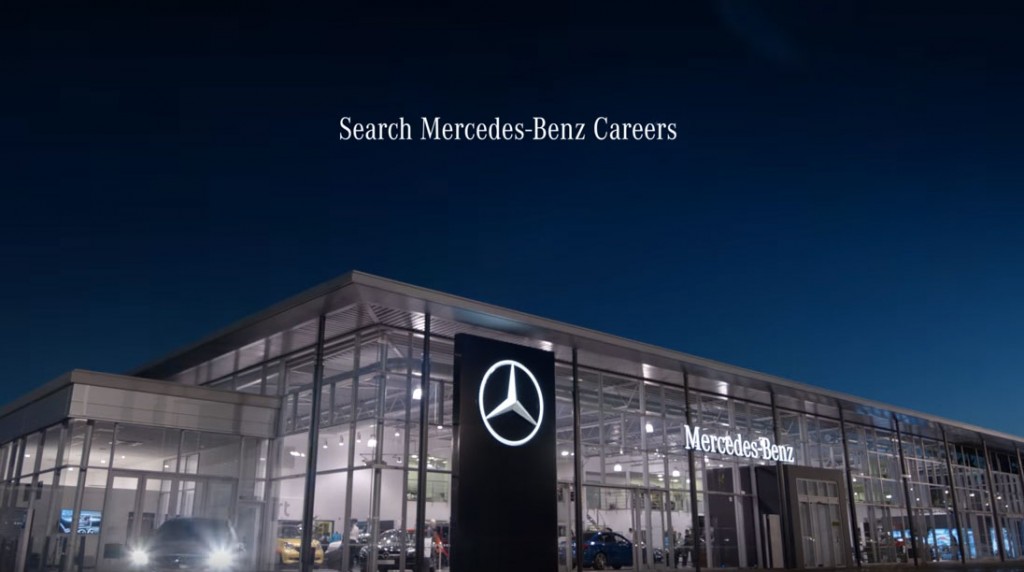 Mr Savage said the TV campaign was “designed to encourage people from outside the automotive industry to become part of something special by taking up one of the exciting career opportunities offered in Mercedes-Benz retailers”.

He said this would better serve the new and returning customers and would allow the company to achieve its growth plans.

Mercedes-Benz Cars UK communications and events director Rob Halloway told GoAuto: “MercedesBenz is a great brand with terrific dealer partners. It strives to be a good employer and we would like talented people to consider working with us.

“Not having any motor industry experience isn’t necessarily a hindrance – there are transferable skills in other retail or service sectors that would work well.

“It’s not just sales – it could be any open position in the retail network.”

Mr Halloway said the initiative was fully supported by the dealers.