MG MOTOR Australia has expanded its dealership count by seven to now total 32 and this week also debuted in New Zealand with the appointment of three dealers.

It comes 30 months after first launching the brand, produced by China’s biggest car-maker SAIC, in Australia.

The latest Australian dealers announced this week to join the MG franchise are four from Queensland – on the Gold Coast and in Cairns, Townsville and Hervey Bay – two in New South Wales at Newcastle and Ryde, and one in Victoria at Cranbourne.

MG Motor Australia marketing director Danny Lenartic said the expansion was triggered by sales growth that leapt 581 per cent to 1716 units in the 12 months ending March 31, outselling Jeep, Skoda and with almost the same sales as Volvo. 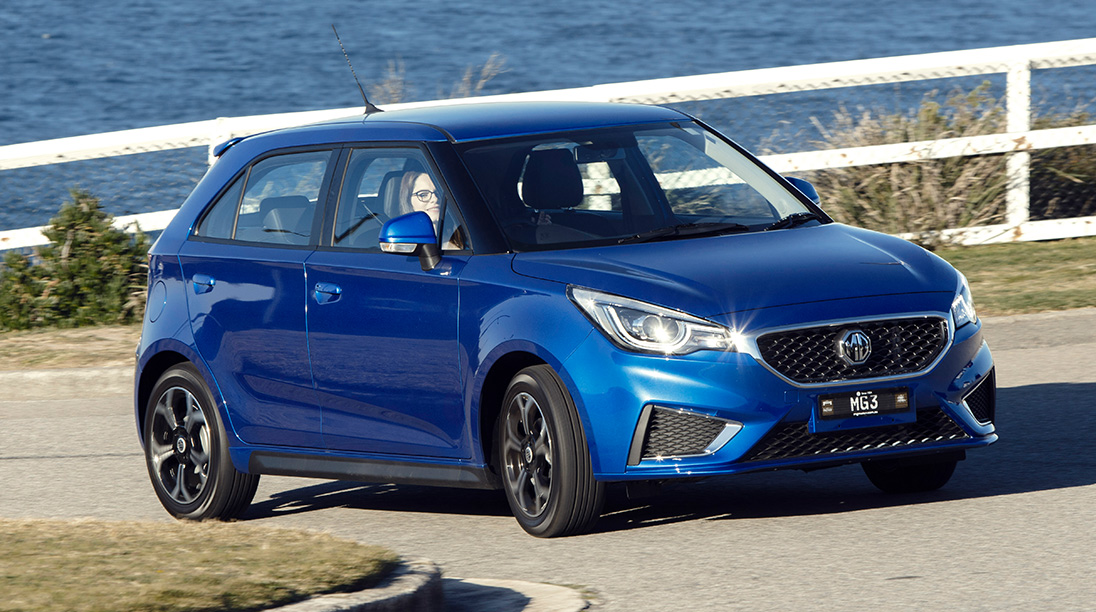 Under the same executives as the Australian company, MG Motor New Zealand has also announced Farmer Motor Group as its dealer representative in Tauranga, Cartown in Palmerston North, and Cockram Motor Group for Christchurch on the south island.

SAIC opened a corporate office in February and this is the first time MG will be represented in NZ under SAIC’s MG Motor Australia and New Zealand banner after the brand appeared briefly in 2015 with a different importer distributing the MG6.

Each dealer has opened for sales and service for new and existing MG customers, with official openings planned closer to the middle of the year. The range in New Zealand will start with the MG3 and ZS.

Mr Lenartic said the company had “evolved from market-entry challenger to a compelling, value-oriented brand, which is proven by our rapid dealership expansion and vast sales growth”. 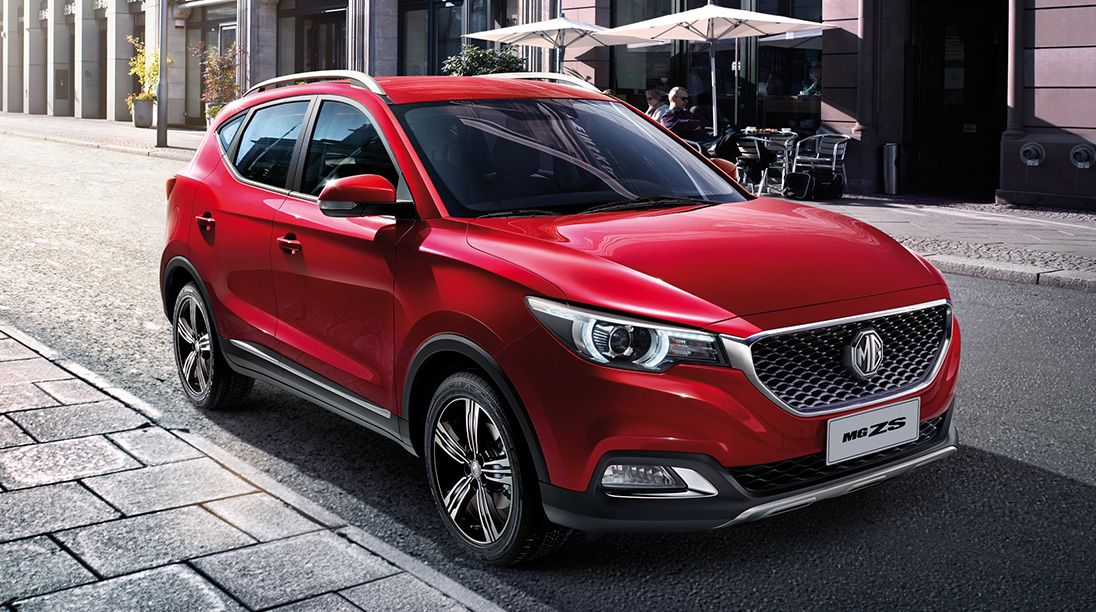 Cranbourne MG dealer principal Shane Lennon said the dealership had been in the Cranbourne, Dandenong and south-eastern suburbs of Melbourne since 1965.

“That gives us a vast knowledge of the industry and what our customers want,” he said.

“The range of MG vehicles are now on display in our showroom and they are attracting a great deal of interest from our customers and the wider community.” 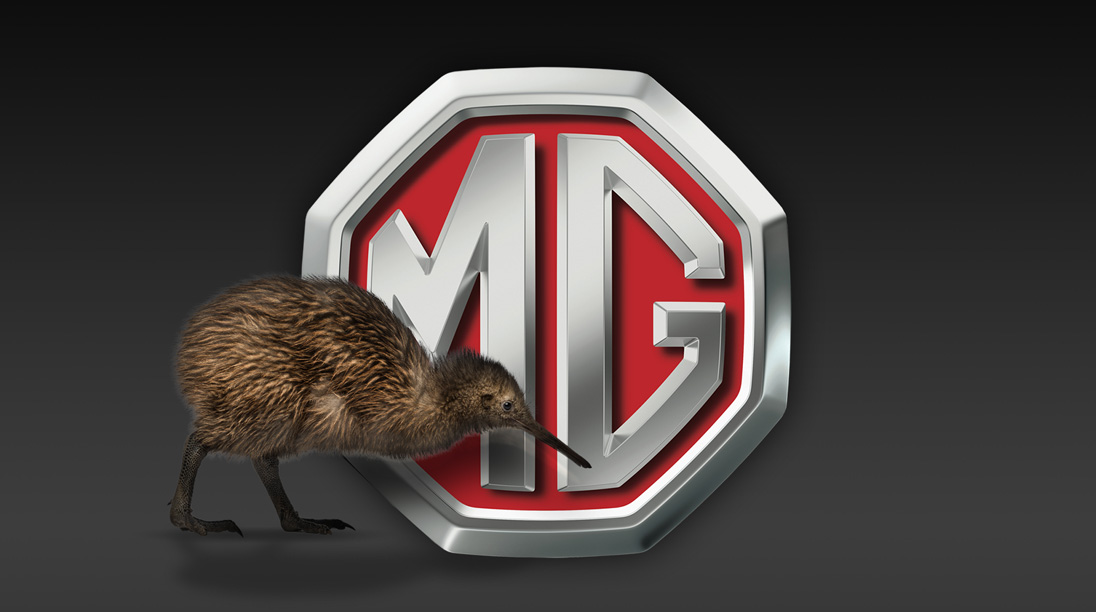