THE Melbourne Stars cricket team will drive into the next three Big Bash seasons with the support of official vehicle partner MG Motor Australia after signing a three-year deal.

The partnership will include MG Motor becoming the new principal partner of the club’s women’s Big Bash League (WBBL) squad as well as holding the major partner position with the Big Bash League squad.

Unveiled ahead of the Rebel WBBL season, the new partnership will see

MG Motor branding appear prominently on assets including all playing and training apparel, LED venue signage and vehicles which players and coaches will be driving each summer.

MG Motor Australia and New Zealand CEO Peter Ciao said: “We are thrilled to be entering into a three-year major partnership with the Melbourne Stars.

“Cricket is a classic summer sport and an iconic Australian tradition, and the Big Bash League has experienced phenomenal growth and popularity in recent years. 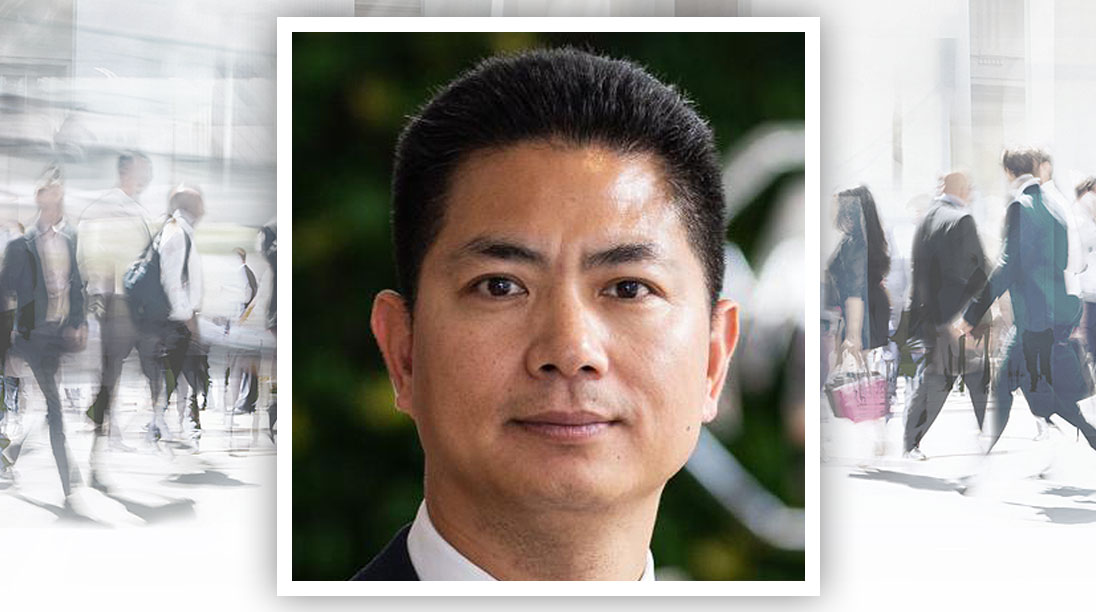 “As one of the original franchises in the competition, the Melbourne Stars have amassed an enthusiastic fan-base and are the most-watched team, in the most-watched sporting league in Australia, something which MG Motor aligns strongly with as a brand with a rich heritage of enabling excitement and fun.”

The new principal partner for the WBBL squad completes a very successful off-season for the club which includes the return of Australian captain Meg Lanning and the signing of England stars Katherine Brunt and Natalie Sciver.

Melbourne Stars general manager Nick Cummins said: “MG Motor is built on a spirit of fun and innovation and it’s hard to find a better description for what the Melbourne Stars are all about.”

“It hasn’t been an easy year by any measure but having the long-term vision and commitment from MG Motor really puts us in an excellent position and we look forward to developing a formidable partnership and a great experience for our members, fans and new MG Motor customers.” 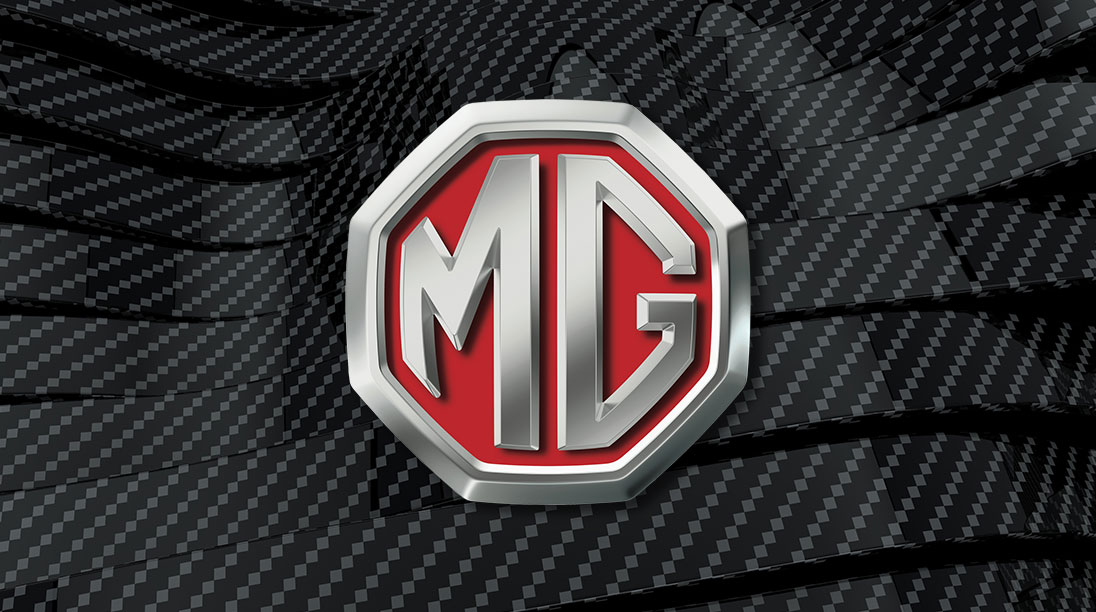