MITSUBISHI dealers in the UK and Europe have been told the brand will be frozen with immediate effect, canning the introduction of new models and poised to let current models continue in showrooms until withered by emission or safety legislation or the end of production.

Mitsubishi’s role in Australia remains unchanged, said a spokesperson for the brand, with the only deviation being the reported demise of the Pajero from late 2021 or early 2022, and the go-ahead of the Triton in early 2022 that will share major components with the Nissan Navara and be available as a hybrid.

The sudden cessation of the brand’s sales in Europe and the UK does not affect service and parts supply. However, franchise dealers – particularly the smaller dealerships – are less than impressed.

UK-based Automotive Management said Mitsubishi has 103 dealer operators in the UK network and many were preparing to invest in an updated corporate identity program first unveiled in 2018.

The publication said Mitsubishi Motors’ UK managing director Rob Lindley early in 2019 said he had hopes of UK sales hitting 50,000 units by the end of 2022. At the time sales in the UK were running at around 20,000 units a year.

This week Mr Lindley was a co-signatory in the letter announcing the brand’s plan to exit the UK market, AM said.

AM said that one dealer said: “The real issue is for those smaller dealers who only trade in Mitsubishi. Today’s news is going to be a massive blow for them and effectively ends their franchised business.”

The change is part of a restructure of Mitsubishi and its alliance partners Renault and Nissan and falls under the recently-named “Small but Beautiful” mandate that effectively carves up the globe between the three major brand names and its smaller sub-brands.

The carve-up puts Nissan as the alliance lead in China, North America and Japan. Renault will focus on Europe, Russia, South America and North Africa. This leaves Mitsubishi as the lead partner in the ASEAN countries, including Australia.

The global slicing exercise does not preclude each brand from being sold in another’s sector, however their respective activities will be greatly reduced.

Along with territorial changes, the Alliance has indicated plans for the merger between Nissan and Renault – which was underway by former Alliance boss Carlos Ghosn before his corporate departure – are off the table.

Nissan has already announced global cost cuts of $A3.98 billion that includes phasing out its sub-brand Datsun and closing its plant in Barcelona, meaning it will have no factory in the EU.

Renault plans to cut 14,600 jobs as part of its plan to save $A3.3 billion. It has also stated it will cut its output to 3.3 million vehicles by 2024, down from the current annual production of 4.0 million units.

Ther Colt Car Company, a private business founded as part of Mitsubishi Motors in 1974 to distribute the brand’s vehicles in the UK, has been left looking for other franchises.

The company, which is now owned by a Mitsubishi subsidiary after buying-out the 51 per cent of its partner in 2008, said in a letter to its franchised partners that it “did not, at any point, anticipate receiving this news”.

A spokesman for Colt Car Company told AM that the Mitsubishi Motors in the UK franchised car retail network would continue to sell the cars currently offered until such a time that they no longer comply with European regulations.

The company said as many retailers as possible would aim to be retained as part of a parts and aftersales network.

Mitsubishi UK will not introduce the new Eclipse Cross plug-in hybrid electric vehicle (PHEV) or the next-generation Outlander PHEV, but both are on track for launch in Australia.

Mitsubishi said its current profitability in Europe was at its lowest ever level at a time when it faces the cost of meeting increasingly challenging environmental regulations.

In a report this week detailing its Q1 financial performance, Mitsubishi reported a loss of 176.16 billion yen ($A2.34 billion) for the period, down from a 9.31 billion yen ($A120 million) profit a year earlier. 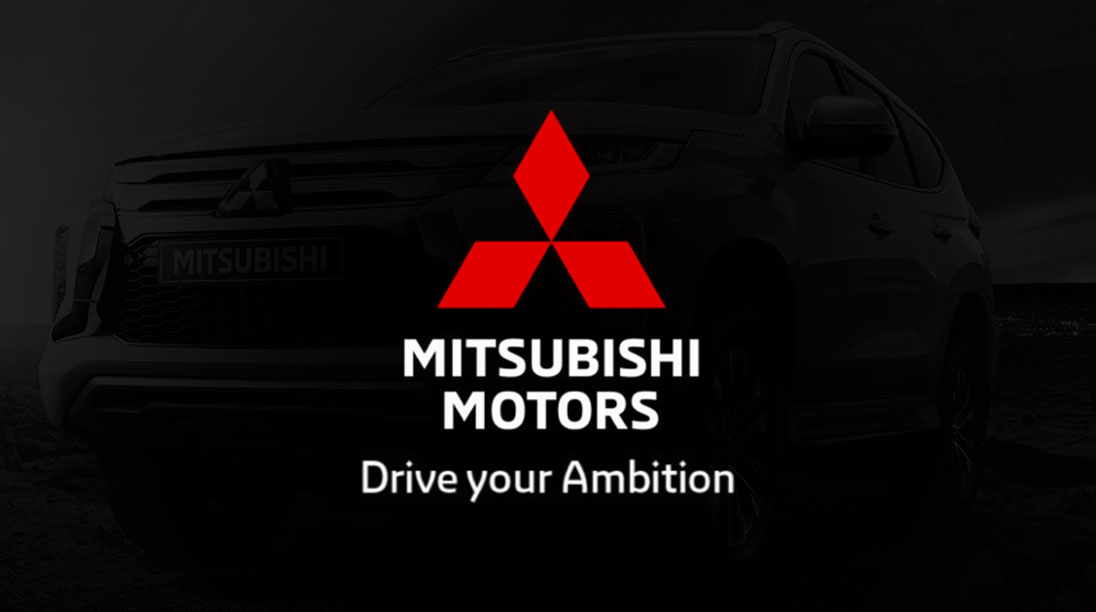