MITSUBISHI Motors Australia Limited (MMAL) is on track to post an all-time record annual sales result this year, following a mammoth 10,000-unit haul in June that keeps its year-to-date growth at more than 10 per cent.

The Japanese brand, which closed its South Australian car-making operations a decade ago and, as a full-line importer, has not yet managed to reach the sales heights achieved as a local manufacturer, has clocked up 43,871 units to the end of June – up 10.6 per cent compared to the first six months of trading last year.

Speaking to GoAuto last week at the opening of the Alliance National Distribution Centre in Victoria, MMAL president and CEO John Signoriello described the first-half result – which solidifies its place among the top five best-selling makes in the country – as “good for the staff, good for the morale”.

He particularly welcomed the June result of 10,232 units, which represented Mitsubishi’s best month on record and a 10.4 per cent increase over the 9266 sales in June last year.

“We’ve worked on that (milestone) for a while. The Eclipse Cross has given us the opportunity to get some incremental sales and hit that magic 10,000 number,” he said.

Launched in January, the Eclipse Cross small SUV has amassed 3176 sales so far, placing it eighth in its booming segment, which is up 30.7 per cent YTD. A price-leading ES variant will be added to the range before the end of the year.

Asked to specify Mitsubishi’s full-year sales forecast, Mr Signoriello said he expected to top last year’s 80,654 units, which represented a 9.9 per cent increase over the 73,368 vehicles sold in 2016.

If Mitsubishi continues to track at its current pace of 10.6 per cent ahead of the same period last year, it will exceed its all-time record of 84,142 sales achieved in 1998 as a local manufacturer. 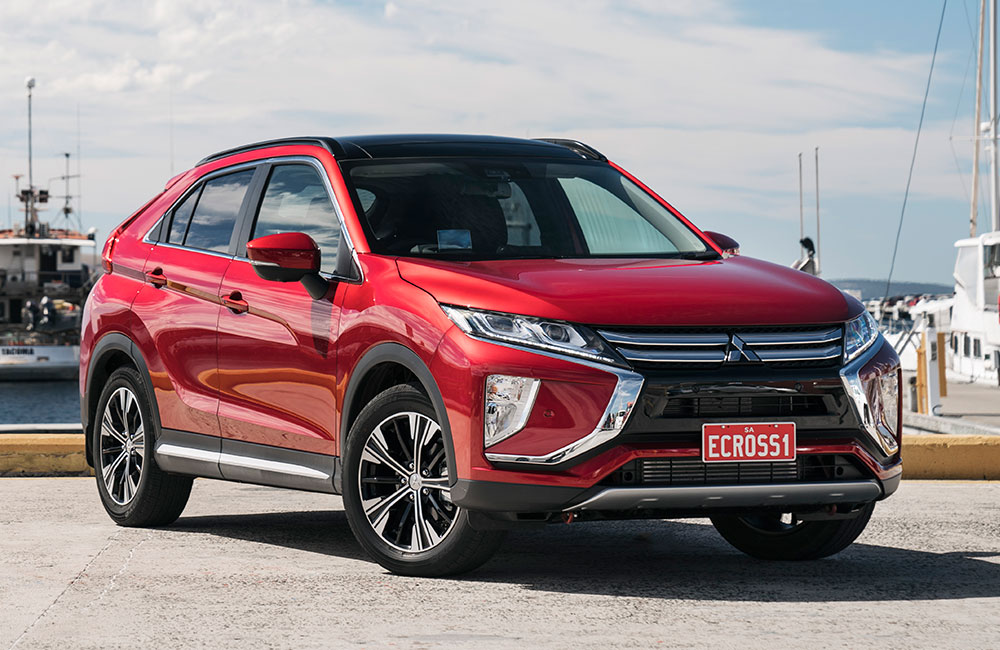 Total eclipse: Launched in January this year, the Eclipse Cross small SUV has amassed 3176 sales so far, placing it eighth in the booming segment.

Having already overtaken Holden this year for fourth place, the triple-diamond brand currently trails third-placed Hyundai by 6072 units on the overall new-vehicle sales ladder, with Mr Signoriello indicating that moving up another rung is not a key concern.

“I think you guys look at the numbers more than we do. We target our planning numbers and our volumes. You’ve got to make it sustainable at the end of the day,” he said.

“Number four, number three? We have a plan, we have a strategy. When we execute it, where we end up, we end up.

SUVs and LCVs represent these shifting market preferences, which have seen traditional passenger cars fall out of favour and Mitsubishi follow suit by axing the Lancer small car and Mirage light sedan over the past 19 months.

As previously reported, Mitsubishi has stockpiled examples of the discontinued Lancer that will see it out to the end of the year, with the small car’s sales only backtracking by 7.4 per cent YTD, to 3334 units.

Meanwhile, the Mirage micro hatchback has taken the most significant hit among the brand’s model line-up this year, down 50.4 per cent to 447 units. 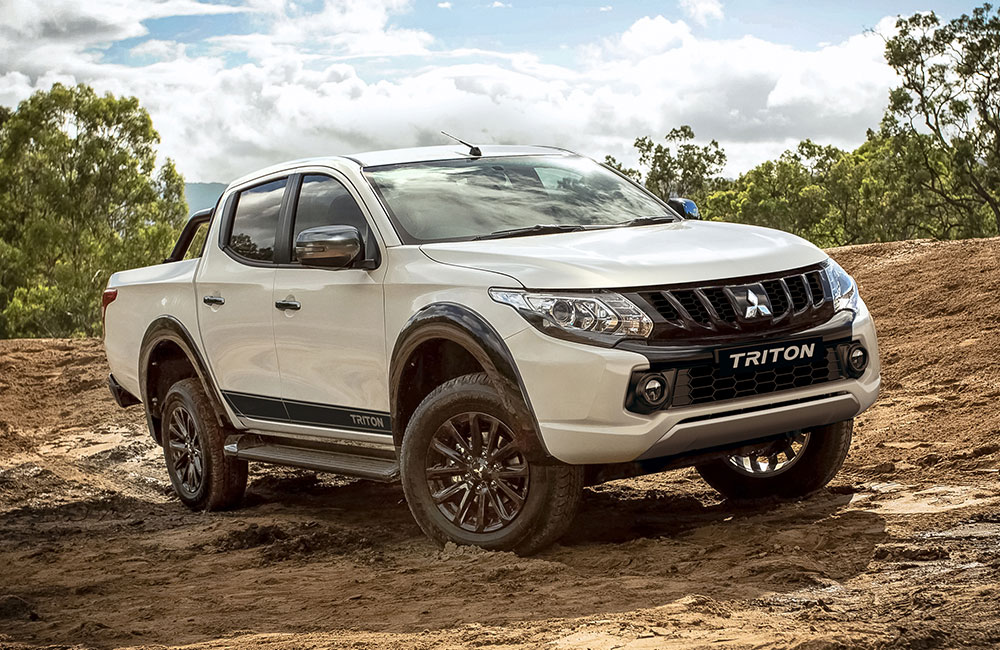 However, Mr Signoriello reiterated that company’s last passenger car standing has a future, despite playing in a small-volume segment (4251, +18.9%) currently dominated by the Kia Picanto (2830 sales, +78.8%).

“I’d like to think it does (continue). It’s definitely in the planning. Volumes may not be great, but it’s a very competitive segment. It is a good car for that segment,” he said.

“Our focus is LCV, SUV, and that’s proven the right strategy. We’ve seen that whole passenger market decline. So, while there’s decline in (that) market, SUV and LCV seem to be going relatively well.

“I think our focus has been in the right space, and for Mirage going forward, it’s part of our product range.”

Given the Renault-Nissan-Mitsubishi Alliance’s mid-term plan projects that four common platforms will underpin nine of the 14 million vehicles it is forecast to sell globally in 2022, Mitsubishi could return to passenger car segments in the coming years, with Mr Signoriello in favour of this idea.

“You want my personal opinion? I’d love to see one. Who knows what opportunities the alliance brings in that space. I’d like to think it would going forward. It’s a medium-to-long-term plan,” he said.

“(We’ll) realise the opportunities when they come forward. Realistically, you’d think there should be something.”

Mitsubishi’s best-selling model, the Triton mid-size pick-up, has recorded 13,815 sales so far this year, up 15.7 per cent.

The ageing ASX small SUV also still has plenty to offer, according to Mr Signoriello, with the sales of the brand’s second-best-selling model jumping by 9.5 per cent YTD, to 9899 units.

“It’s a good car. It’s the number-one small SUV for last year, so you’ve got to be happy with it. It’s getting the result for us,” he said.