MOBILE Tyre Shop has appointed Scott Wood to the role of state manager for South Australia, Western Australia and the Northern Territory.

Mr Wood is regarded by MTS as being one of the most experienced tyre professionals in the country, having held senior management roles with Bridgestone and Beaurepaires. 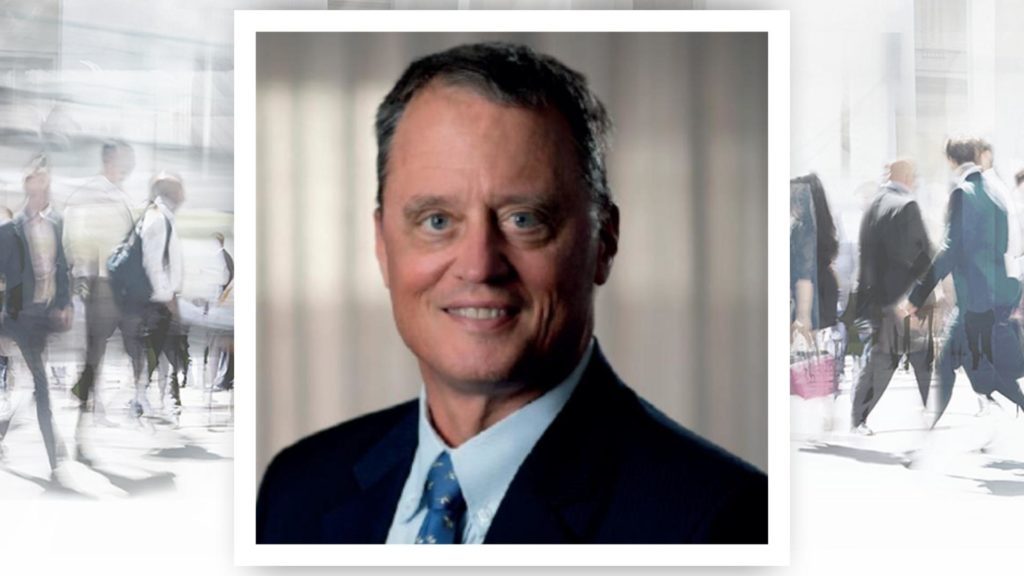 Before his new appointment, he was with Australia Post in retail development and customer experience.

While at Bridgestone he led the development and implementation of its new retail brand “B-Select Tyre and Auto” and franchising business unit.

When asked of his decision to join Mobile Tyre Shop, Mr Wood said: “The ‘we come to you’ mobile tyre service is the ultimate in customer convenience for both car owners and fleet operators and is now mainstream across Europe and parts of the US.

“The team has already built a significant presence on the east coast, and I’m really excited to be joining MTS to grow the business and build the brand across WA, SA and NT.”

Mr Wood, who will operate from MTS’s new facility in Kilkenny, Adelaide, was quoted in GoAutoNews Premium as Goodyear vice president of retail in October 2019 as saying online tyre sales would reach “only 2-5 per cent” of the Australian market, prompting MTS CEO Travis Osborne to respond that he expected a 20 per cent share.