Holden wins on Monopoly board game that races motorsport icons

MONOPOLY, the game of making money, has been transformed into a sport that mostly contradicts the game’s prime objective.

The Holden Motorsport Edition Monopoly is all about winning and a lot of losing. But Holden’s motorsport success is an interesting backdrop to the game that arrives in time for Father’s Day and has been, said game owner Hasbro, created in conjunction with Holden.

It gives players the choice of one of six iconic Holden racing vehicles as tokens to play with, including the 1970 ATCC Championship winning Monaro GTS 350, the 1979 A9X Torana and the 1993 VP Commodore, in addition to the well-recognised Holden Lion logo, a chequered flag and tyre. 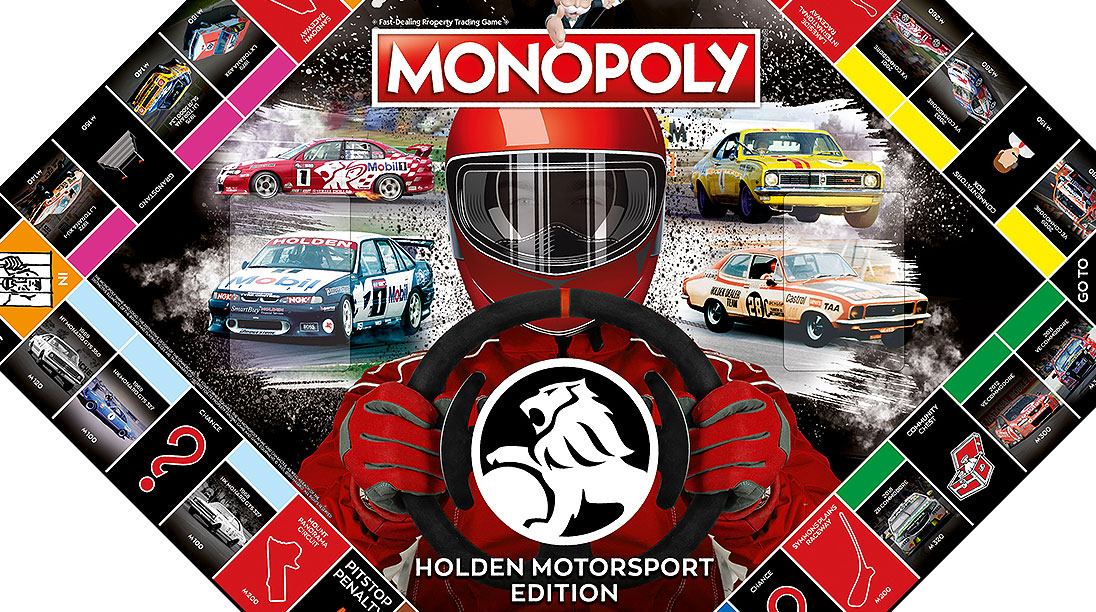 Players then navigate the board to secure property and assets with more iconic race cars such as the 2017 VF Commodore, the 1996 VR Commodore, the 1972 LJ Torana XU-1 and the first Bathurst winner for Holden, the 1968 HK Monaro GTS 327, all up for grabs.

Holden aftersales marketing manager Chris Payne said in a statement: “We are thrilled to celebrate Holden’s racing legacy with this exciting edition of Monopoly and a new puzzle to match.

“It’s a fitting way to celebrate Holden’s involvement with the sport over the past 50 years. We hope the whole family will love it as much as we do, and enjoy a few rounds of the board reminiscing about their favourite Holden racing moments.”

The original MONOPOLY game first hit the shelves in 1935 and has since been played by an estimated one-billion people. It is played in 114 countries and in 47 languages.

The Holden Motorsport Edition MONOPOLY game will cost $69.99 and be available at Big W, Sanity, The Gamesmen and Dymocks stores in time for Father’s Day and all other toy and game retailers from mid-September. Pre-orders can be made online and in-store at selected retailers nationally from mid-August. 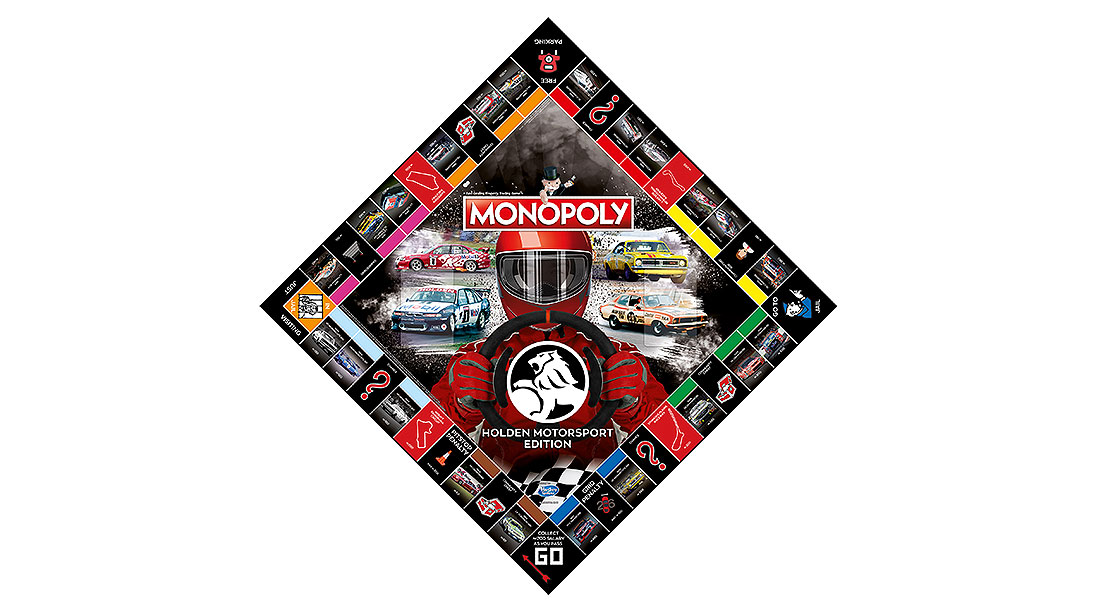