Moore steps down from top job at Renault 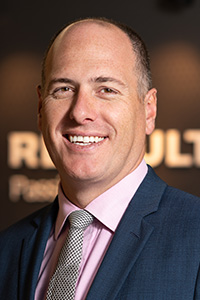 Family values: Andrew Moore wants to devote more time to his young family, hence the reason to leave the high-pressure job as head of Renault Australia.

RENAULT Australia managing director Andrew Moore has resigned from his position, leaving the French brand less than two years after taking on the role in September 2017.

In a statement, Mr Moore said pressures of the job had contributed to his decision to leave.

“We have made some significant changes to the business that resulted in securing the performance while improving the financials of Renault Australia, but the challenges of this industry generate significant pressures that have impacted me and my family,” he said.

“My family is my priority, and I want to devote more time to them during their younger years.”

Renault Asia-Pacific director of aftersales, network and service quality Xavier Kaufmann will oversee the Australian operations until a replacement is found.

“The Renault team is thankful to Andrew for his contribution and leadership of our brand in Australia,” Mr Kaufmann said.

The company pointed to the “strong sales performance” of the brand under Mr Moore’s tenure and his role in “building the foundations for a sustainable future for the Renault brand in Australia”.

“In a challenging market, Moore has continued to build upon the brand’s partnership with the Renault dealer network, while also offering a consolidated portfolio of product across the passenger, commercial and Renault Sport ranges,” the company said.

Mr Moore was working on bringing several new vehicles to Australia, including the long-awaited Alaskan pick-up, and also oversaw the launch of the reborn Alpine sportscar brand last year.

Mr Moore came to Renault after spending about a decade with Suzuki Australia, serving as national marketing manager for several years before overseeing the automobiles division over a three-year period – initially as general manager and later as a director of the company. 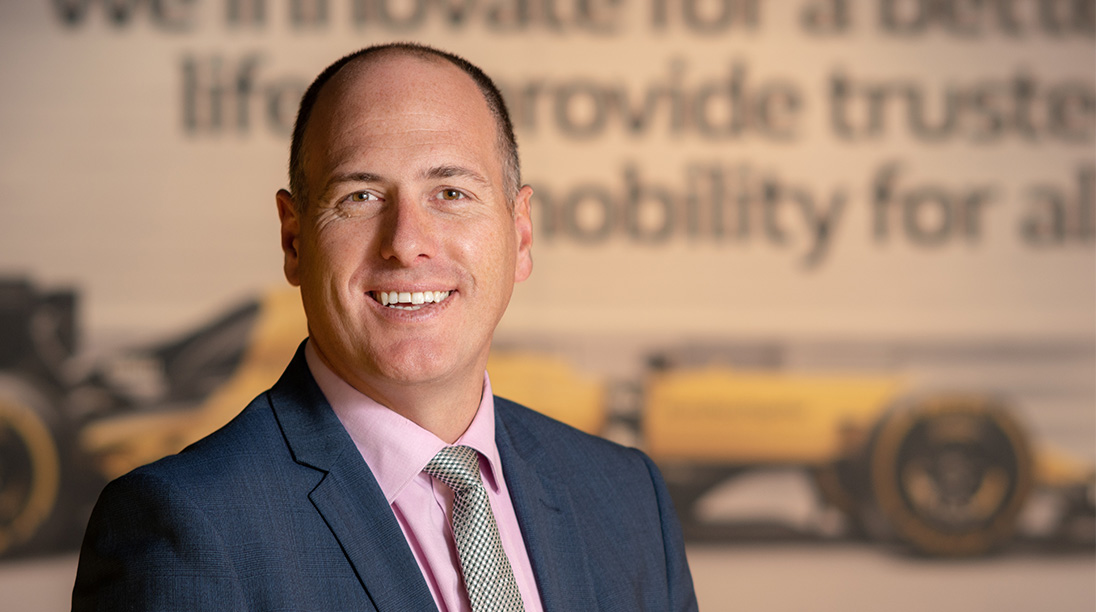