AUSTRALIA’S leading automotive editorial research website, CarsGuide, has entered the crowded space of motoring car awards with a unique process of its own but believes that its superior position in the car advice market will lift the CarsGuide version above any potential for awards fatigue by the car-buying public.

CarsGuide, which has led the auto editorial website readership for the past nine months and attracts 1.2 million unique users each month, will soon announce the results of an overall Car of the Year and winners in three other categories.

The editor of CarsGuide Malcolm Flynn said that CarsGuide intentionally avoided car awards for the three years since it fell under the Cox Automotive Australia umbrella because the primary focus has been to create a strong editorial following for the business.

“We have now arrived at the point where we decided we could add this very desirable element on top of what we do,” he said.

He told GoAutoNews Premium that car buyers found choosing from the 500 different makes and models on sale “daunting” and that, as the leading site for automotive consumer advice, providing guidance by using awards would prove to be a valuable service for readers.

“We acknowledge that there are plenty of other established awards out there so we have been careful to craft our awards to be unique and to fit our brand,” Mr Flynn said.

While there is an overall Car of the Year Award winner which considers all-comers, CarsGuide has carved its website into three main consumer-focused segments – FamilyGuide, AdventureGuide and TradieGuide – and the awards reflect this with a winner in each of the three ‘activity’ segments.

AdventureGuide is beyond the bitumen and includes everything from a small two-wheel-drive SUV right up to a serious off-roader with diff locks front and rear, etc. TradieGuide include utes and vans.

Vehicles eligible for assessment are those which are all-new or have been significantly updated within the September-to-September period prior to the announcement of the winners each year.

“Everything is assessed against the eight criteria we use for our reviews with individual scores for each of the eight,” Mr Flynn said. 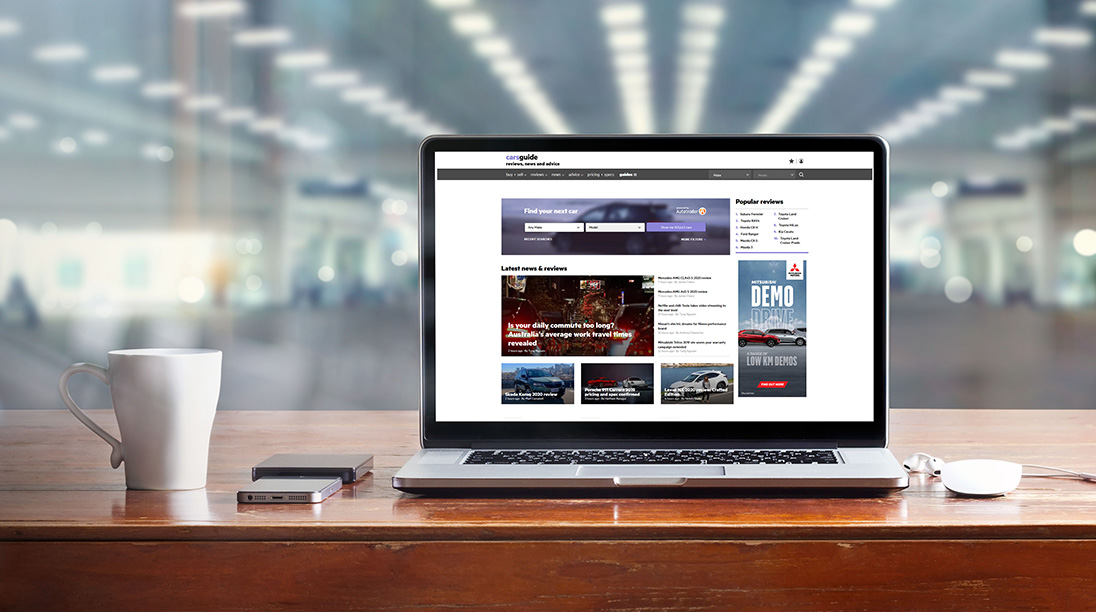 “These include value which would be assessed against existing benchmarks within its competitive set and suitability for purpose. We also recognise where the majority of Australians are spending their money.”

Other points of assessment include design, fuel consumption, practicality, safety and ownership costs.

The assessment process does not involve a big testing event.

Assessment for the main awards will be made as each car cycles through the CarsGuide car review program and each vehicle will be marked against the same standard.

The judging panel consists of the four journalists based in the CarsGuide office: Mr Flynn, James Cleary, Matt Campbell and Richard Berry.

The three segment-based awards will be made by a single judge. These segment experts are the Nedahl Stelio (FamilyGuide), Marcus Craft (AdventureGuide) and Mark Oastler (TradieGuide).

“We are putting all of our faith in their credibility as a judge in their respective areas,” Mr Flynn said.

Mr Flynn said that as part of the awards process, the panel would assess the best variant within a nameplate.

“We look at all the range of variants at the time of launch. That is typically where we get to see all the variants side-by-side and when we get to form an overall picture of that particular model. Within the range review we will call out a sweet spot which will be what we think is the best choice within that range,” he said.

“The winner will be models, not variants, but we will call out that we were particularly attracted to a sweet spot within that range. We will also point out where a model is compromised. For example, if the base model has only a four-speed transmission, we would not want that to be forgotten.”

Mr Flynn said that the awards would “at the very least help to tip purchasing decisions one way or another from a buyer’s shortlist”.

“It’s our hope that the awards will also provide owners with bragging rights for long after a purchase is made,” he said.

Asked how marketers in the automotive industry can leverage the CarsGuide awards, Mr Flynn said: “Firstly, we’ll be clearly labelling all our existing content for the winning vehicles with the award logo, as well as labelling any new content created over the following year.

“In addition, we’ll be giving winners the award logo assets that they can use on their own communications. Lastly, we’ll be providing electrostatic decals that OEMs can provide to their dealers to put on the winning cars to give consumers guidance at the point of purchase.

“The feedback from the mainstream manufacturers is that they are all keen to be a part of it,” he said. 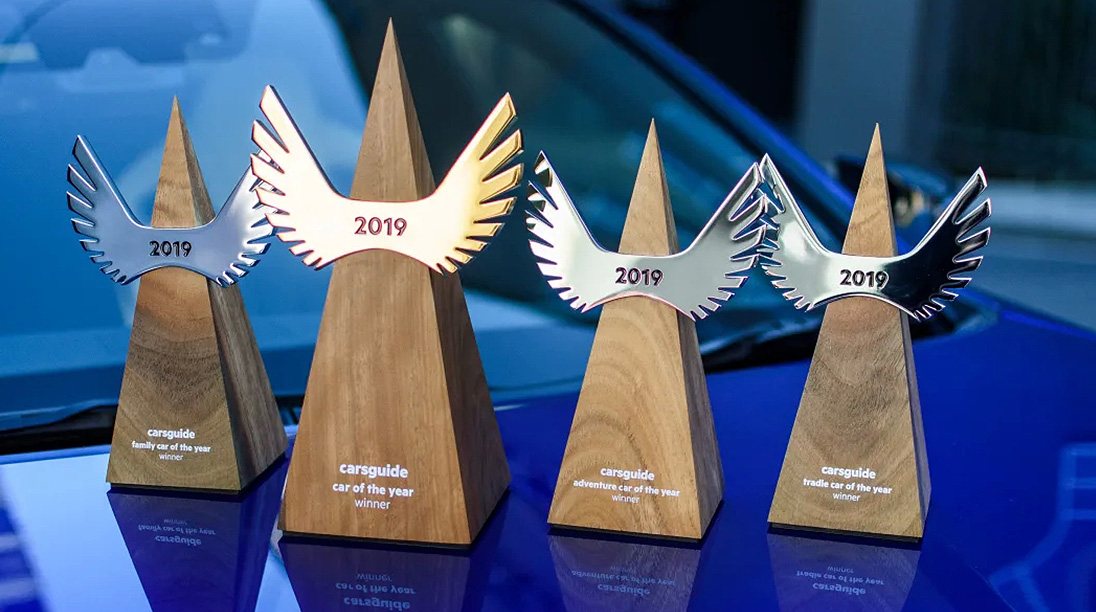