AUSTRALIA’S biggest motorcycle group, Motorcycle Holdings Ltd, recorded a bumper 2020 financial year with a 14 per cent rise in sales and an 81 per cent leap in net profit to $15.2 million.

In a period when Covid-19 damaged business in most sectors, Motorcycle Holdings Ltd (MTO) cited a “solid increase” in new and used bike sales along with an expanded range of product, improved dealer network and the support of the federal government through JobKeeper.

It also said the outlook was one of “cautious optimism” because of the renewed interest in motorcycles as a leisure product.

But the company tempered this by warning that the current heightened sales demand momentum may turn if there are future shutdowns due to the pandemic.

While new motorcycle sales had drifted in the past few years, MTO’s sales had risen. The Australian motorcycle market for registered and off-road bikes has fallen 10 per cent from 2017 when it recorded 112,587 sales, to 89,595 sales in 2019.

In its statement to the Australian Securities Exchange (ASX), MTO CEO David Ahmet said there were challenging conditions in the past financial year but that “the company’s performance in the last quarter exceeded expectations”.

“We were able to expand the network, reduce costs extensively across the group and significantly grow our underlying EBITDA and profit after tax for the year,” he said.

“Importantly, we were able to improve our net debt position considerably and finished the year with $39.5 million in cash, up from $9.2 million the previous year.”

MTO now has 16 top-selling global motorbike brands in its business and Mr Ahmet said the expanded range was responsible for generating business.

“The company grew its market share by securing about 11.1 per cent of the national new-bike sales during the financial year, compared with 10.6 per cent in the previous year,” he said.

“We expanded the network by adding six new Indian dealerships to our existing sites and building and relocating a new Harley-Davidson dealership in Melbourne in the second half.

“Two new dealerships were added to the network in the first half of the year – Northside Harley-Davidson in Melbourne and Canberra Motorcycle Centre.

“Both additions performed well and have exceeded our expectations so far.”

While net profit was up 81 per cent, the company booked a non-cash impairment of $24.3 million against the carrying value of its intangible assets, mainly the goodwill from the purchase of wholesale subsidiary Cassons. 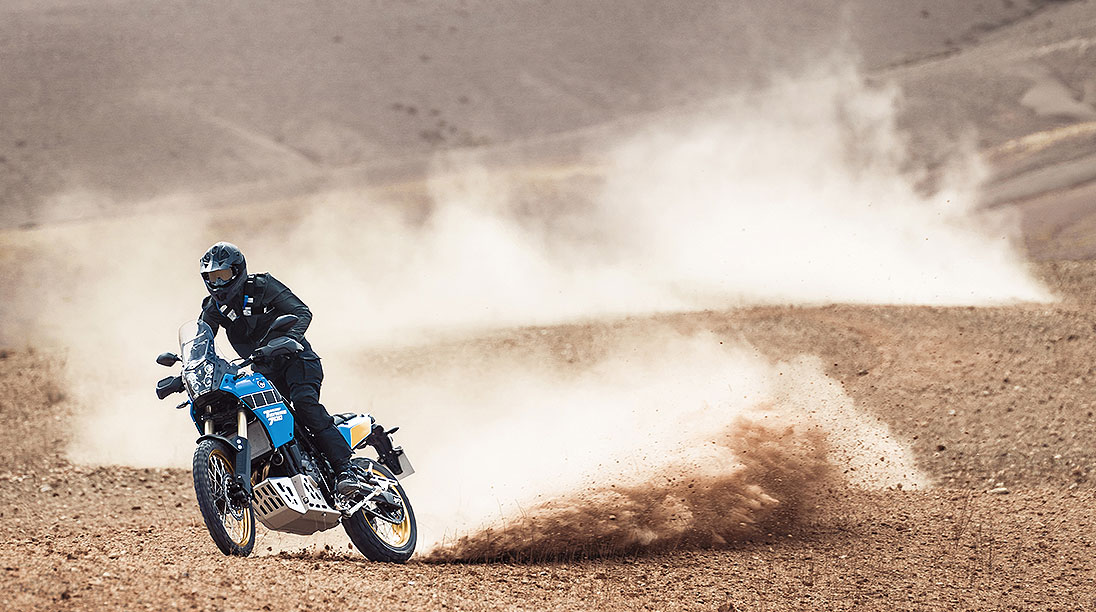