IT IS the ultimate in one-upmanship: getting your mates around to your place once a year for a backyard barbie set on the edge of the bitumen of Bathurst’s iconic Conrod Straight.

An exclusive 288m of trackside presence at Australia’s greatest race and other events is now on the table as a property bordering Bathurst’s Conrod Straight comes up for auction next month.

Agents Ray White Emms Mooney in Oberson has not given any price guidance ahead of the November 22 auction that will be held in Sydney.

The property, called Lochinvar, is the largest privately held block on Conrod Straight and covers 36 hectares with an RU2 rural lifestyle zoning.

It has been in the current ownership for 33 years and is considered rare because of its 24/7 access during race events. Access to adjoining properties are said to have similar restrictions and conditions as those applied to race spectators. 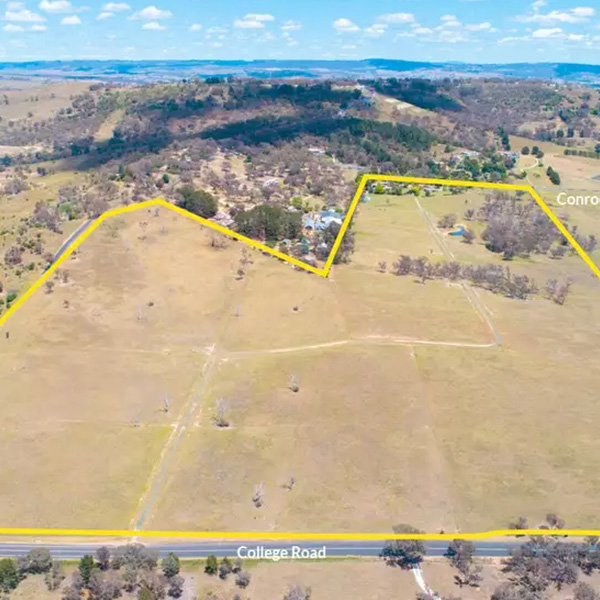 For the past 22 years, the property has operated as a bed and breakfast and features a four-bedroom house and three two-bedroom guest cottages. There is a large 20m x 12m shed complex with separate workshop and machinery shed.

The property has landscaped private gardens, a north to north-east aspect with protection from the south, north-facing views across the Macquarie Valley and Bathurst, and is only a few minutes from the town of Bathurst.

Ms Ireland said it would have further commercial development possibilities in hospitality and tourism with the zoning allowing it to have a restaurant, caravan park and/or a camping ground.

The property in Bathurst has appeal beyond motor racing. The location is close to the Charles Sturt University and the region has a calendar of tourist programs, hosts cycling events – it will hold the UCI BMX Supercross World Cup in February next year – and wineries to give it appeal for the whole year. 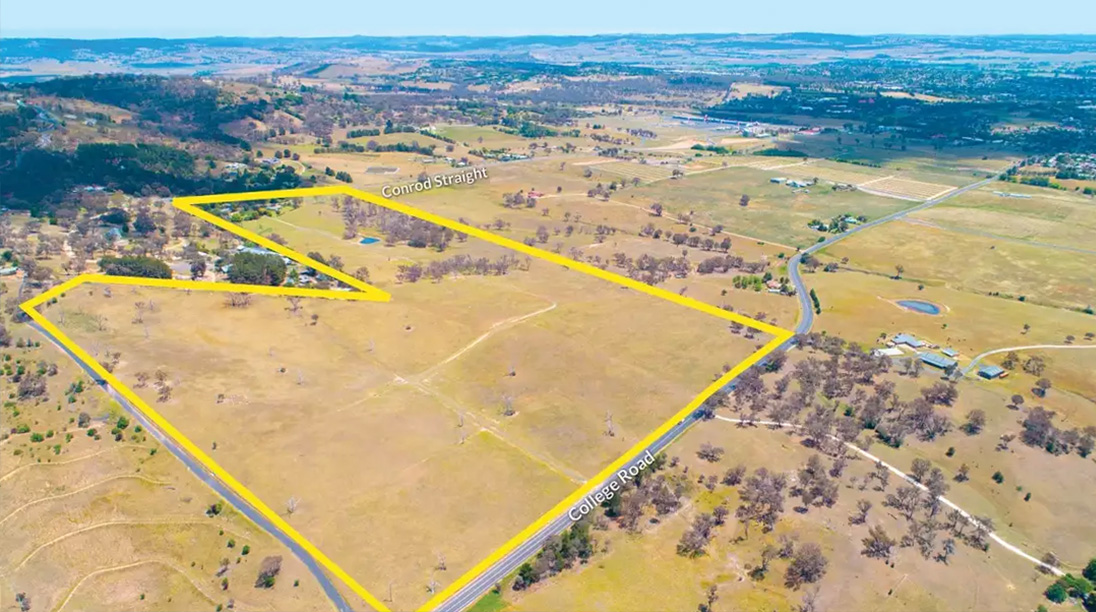 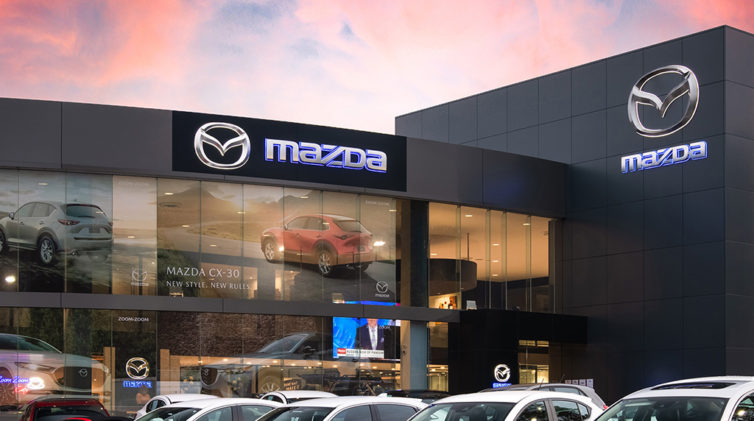 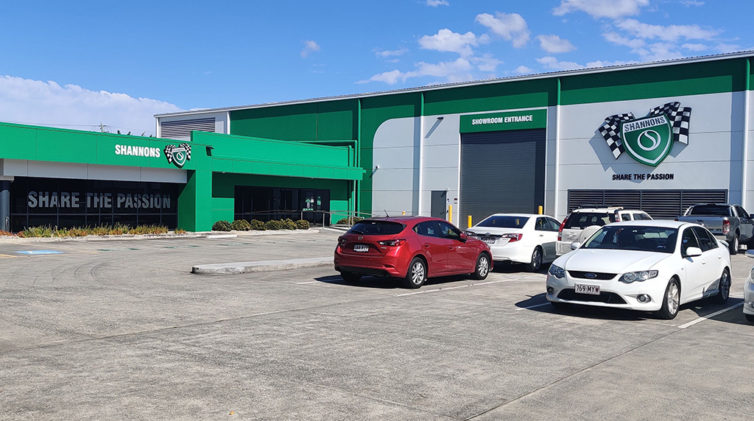 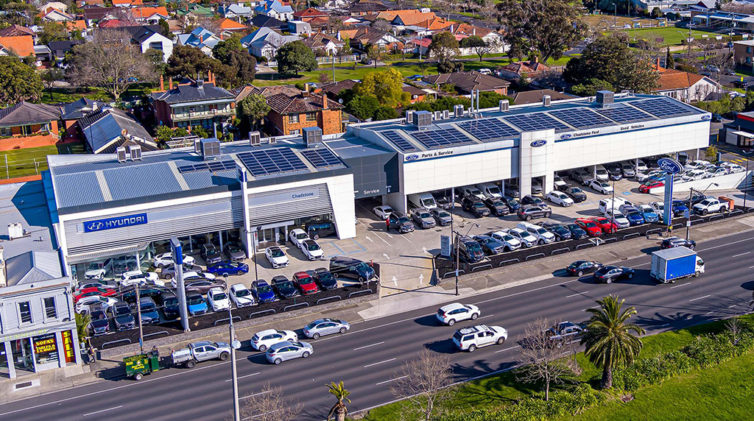