Down by a third, micro car segment set to get fresh metal to slow the baby car slide

THREE new arrivals in Australian new-car showrooms over the next few weeks should reinvigorate one of the most down-trodden segments in the Australian motor vehicle market: micro cars.

The second-generation Holden Spark, Kia’s all-new Picanto and a facelifted Mitsubishi Mirage are expected to help stem – and perhaps reverse – the bleeding in sales within the baby passenger car segment. 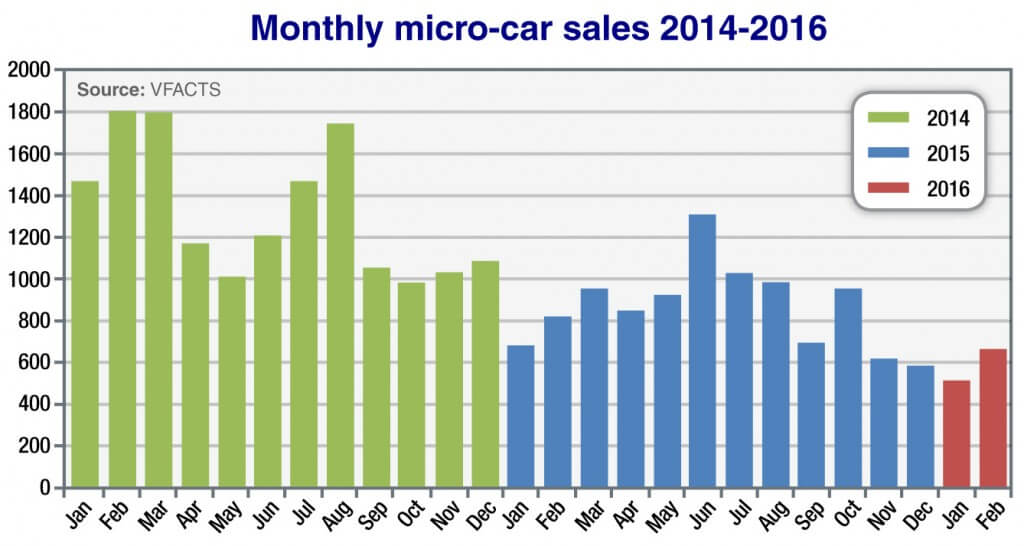 Basically, the factors that usually drive buyers to choose the cheapest, smallest and most fuel-efficient cars have diminished, causing a 32.3 per cent dive in sales of these vehicles last year.

The plunge has continued this year, with micro car sales down 34.7 per cent in the first two months of the year. 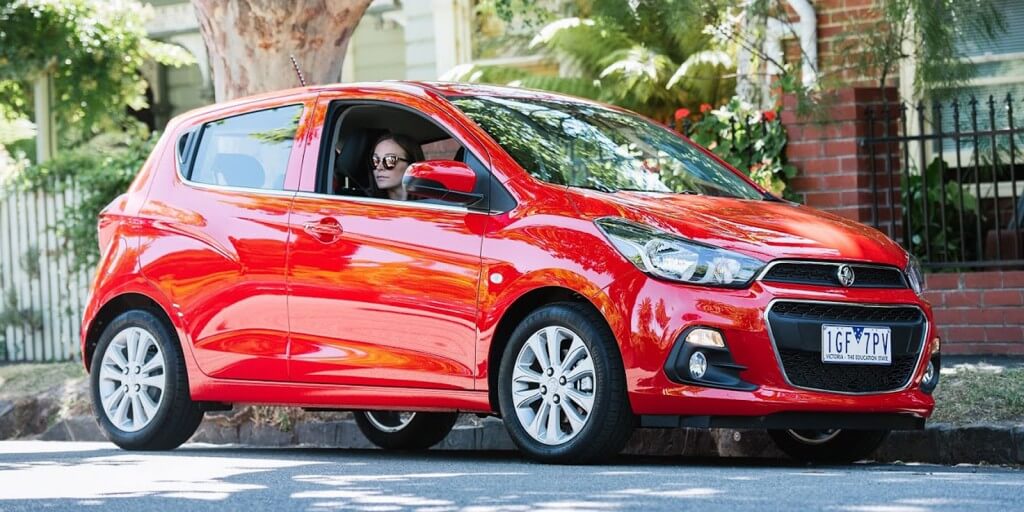 The struggle to sell cars in the micro segment, where profit margins are wafer thin at best, has resulted in casualties, with some motor companies waving the white flag. These include Volkswagen, who pulled its Up! from this market, and Mercedes-Benz, which discontinued its Smart ForTwo. Fiat has also pulled the pin on its Panda here.

The unfavourable $A-Euro exchange rate has not done these European brands any favours against rival cars built in low-cost countries such as India, Thailand and South Korea.

With 229 sales in February, the Indian-built, sharply priced Nissan Micra took over the segment sales lead from the long-time number one, the Thai-built Mitsubishi Mirage hatch (179), which is currently in run-out and running at half the sales rate of last year.

In February 2014, the Mirage hatch snaffled 1143 sales – more than the whole segment now gets in a month.

But help is on its way, in the form of a facelifted Mirage that is just about to be unloaded from ships from Thailand and trucked into Australian showrooms within the next two or three weeks.

While the Mirage is making its baton change, Nissan’s Micra is making hay, with sales up 127 per cent this year, albeit from a low base in 2015. 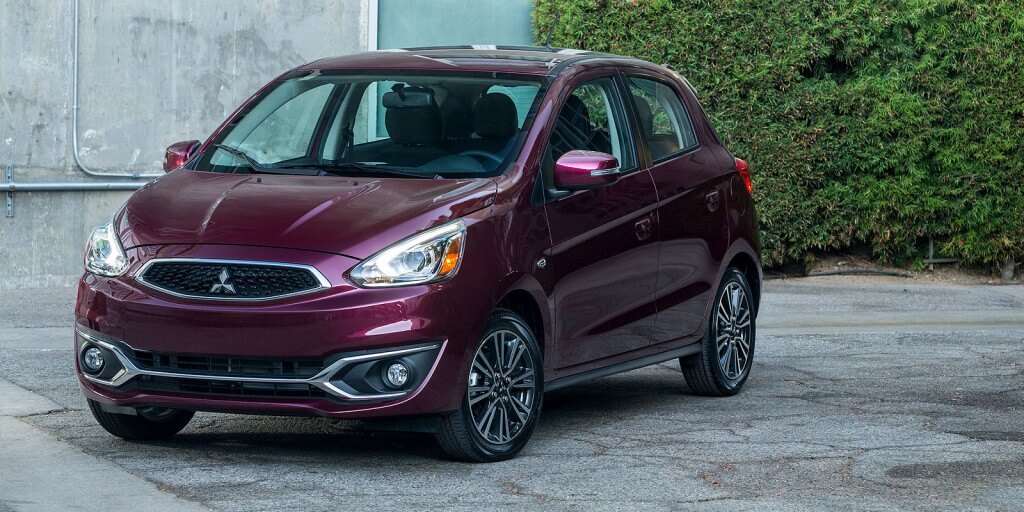 Down but not out: Mitsubishi’s facelifted Mirage is one of three new or refreshed models that is set to give the micro car segment a boost over the next few weeks.

Nissan says customers have warmed to its revised range, which not only comes with a $13,990 driveaway entry price but also a free servicing offer across the range.

Remarkably, the sales gain has been made against heavy discounting of the larger Nissan Pulsar small car, which can be bought for just a few thousand dollars more.

Over at Holden, the Korean-built Barina Spark achieved just five sales last month, but that is because Holden’s run-out strategy of the superseded model has been a fraction too successful, leaving dealers without stock ahead of this month’s launch of the all-new Spark (the Barina tag has been dropped).

Holden, whose engineers had a hand in tuning the chassis of the new Spark, can be expected to give it a hefty marketing push to get it established.

As everyone in the motor trade knows, new-model activity by any brand helps to lift the whole segment as curious buyers drawn by splashy advertising start comparing rivals.

The segment is expected to get a further kick along next month when Kia’s long-awaited Picanto five-door hatch makes its Australian debut.

Kia Motors thought long and hard before making the decision to plunge into this tough market segment in Australia, given the state of play.

The Korean-built hatch is already quite long in the tooth, having been launched in its current body shape in 2011.

With just one specification – 1.2-litre four-cylinder, four-speed automatic hatch – destined for Australia, this Picanto could be a toe-in-the-water exercise to see if there is scope for a more comprehensive assault when all-new third-generation Picanto debuts globally next year. 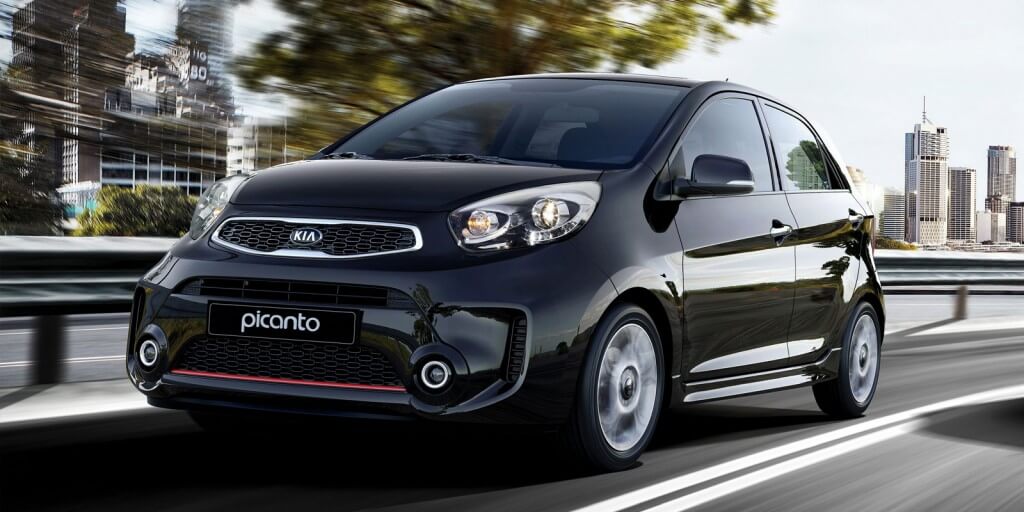 Either way, it will give the segment further fresh metal to aid a possible revival.

Meanwhile, Fiat has decided to move its 500 up-market, no doubt because profit on the model line has been non-existent recently.

Pitching its product as a more aspirational vehicle with European heritage, Fiat has given its bambino a starting price of $18,000, plus on-road costs – a long way from the entry-level $14,000 driveaway price in 2013.

So far this year, 500 sales have more than halved, but it remains – for now – the segment’s third biggest seller. 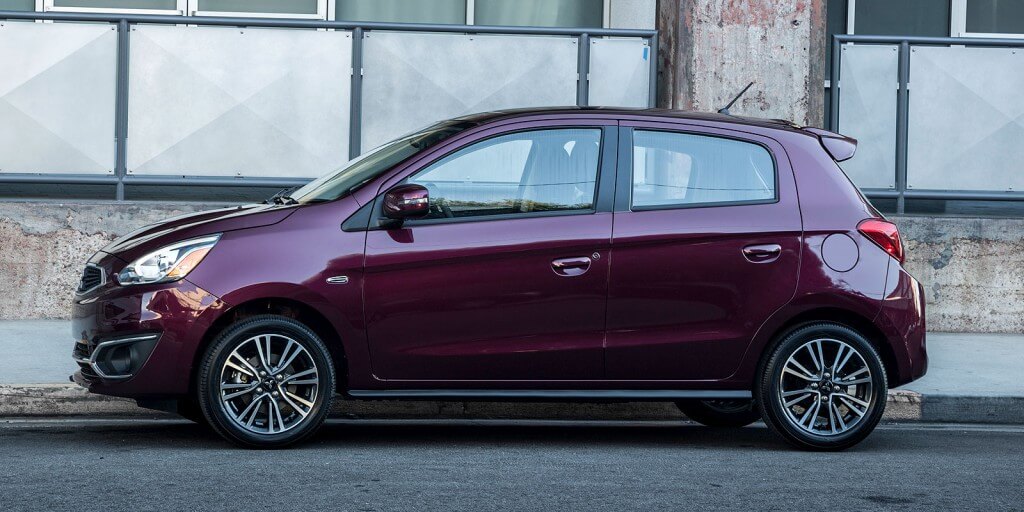 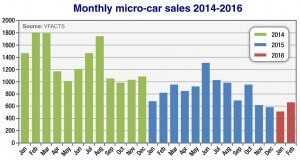