ISUZU Ute Australia (IUA) has announced the appointment of Hiroyasu Sato as its managing director, replacing Hironobu Kuramoto who will return to Tokyo to take up a new position with IUA parent company Mitsubishi Corporation.

Effective April 1, the appointment coincides with a broader management restructure at the Brisbane-based IUA, which sees the board of directors increase from three to four members with Takuji Ozawa to lead the finance, IT, HR and admin areas of the business.

As well as Mr Sato as the incoming chairman, the board includes Koichiro Yoshida, who will continue to be responsible for sales, marketing and product planning, and Takeshi Yasui, who is in charge of parts and accessories.

Mr Sato has extensive international automotive industry experience with the Japanese auto-maker. His most recent overseas posting was in Bangkok, Thailand, where he served as vice-president of Tri Petch Isuzu Sales Co Ltd, the sales arm of the world’s largest Isuzu distributor. 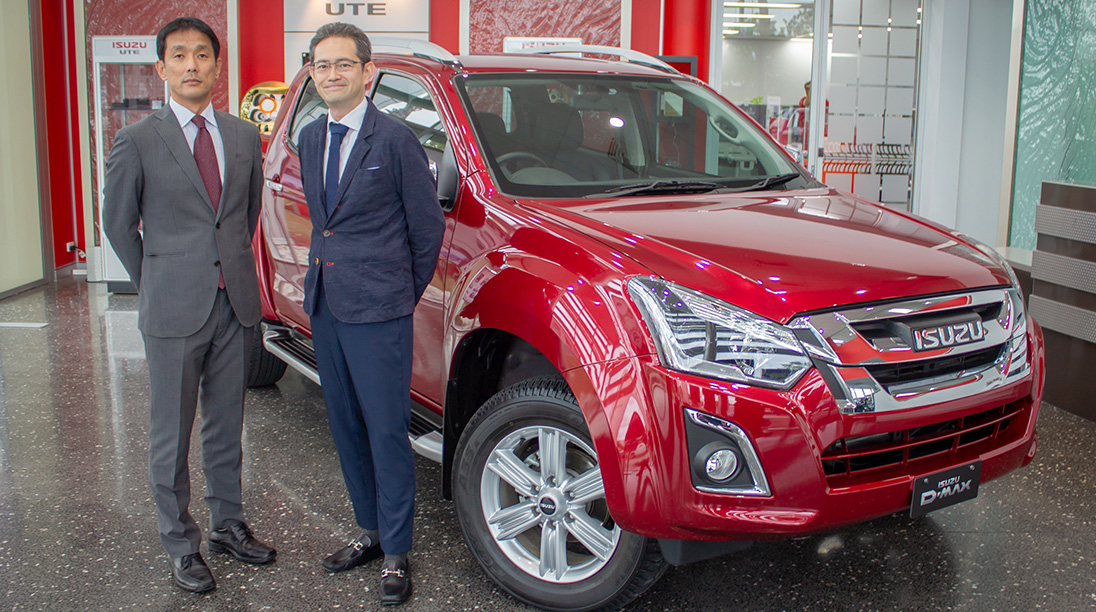 We can be Hiros: Outgoing IUA managing director Hironobu Kuramoto (left) with his successor, Hiroyasu Sato, who officially takes the reins on April 1 and is charged with achieving ongoing growth for the Japanese ute and SUV brand.

Mr Kuramoto leaves Australia after almost two years at the helm of the fast-growing ute and SUV brand. He joined in June 2017, replacing Yasu Takeuchi who returned to Japan after almost six years in the top job at IUA.

Last year’s result marked a 7.1 per cent increase on 2017, falling short of its goal of 10 years with at least 10 per cent year-on-year sales growth, but still kept it running well ahead of the overall new-vehicle market, which fell 3.0 per cent.

After two months of trading this year, the market is down 8.4 per cent while Isuzu Ute is down 4.7 per cent, although the brand did record a positive result last month (+1.5%).

In announcing the management changes, Mr Kuramoto said: “Mr Sato will bring a vast amount of knowledge to IUA following 25 years of automotive experience across various international markets which provides me with a huge amount of confidence that he will do a brilliant job in leading IUA’s future success.”

The restructure aims to ensure “continued growth for the next decade”, and Mr Sato said he was looking forward to working with the IUA team and driving continuous growth to reach its sales targets.

“As a team of directors and all IUA staff, we are focused on driving sustainable sales growth but also increasing customer satisfaction and retention,” he said.

IUA was recently named ‘Best of the Best’ and ‘Car Manufacturer of the Year’ in Roy Morgan’s 2018 Customer Satisfaction Awards. 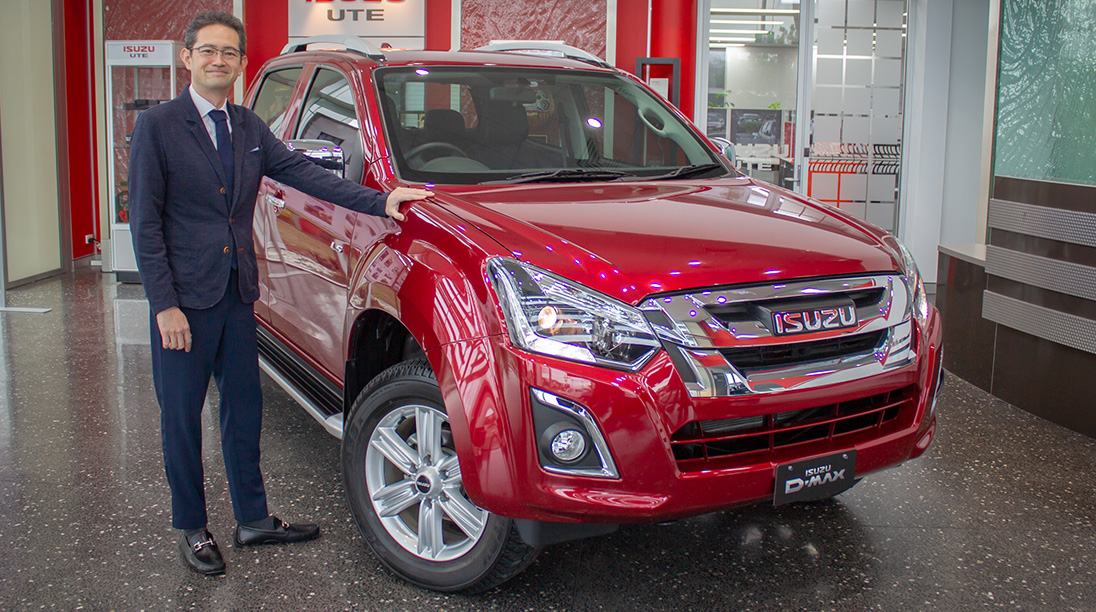