Dealer handovers can be time-consuming for tech-heavy models

THE handover of a new car at a dealership can take more than two hours, given the high levels of advanced technology included, especially in premium models, according to spokespeople from two luxury brands.

Mercedes-Benz Australia/Pacific senior manager public relations, product and corporate communications David McCarthy told GoAuto that even with two hours of demonstrations, customers still might not have grasped all the systems and how to use them.

“There is so much to show people, you have to make a choice about what you do show them,” he said.

Mr McCarthy was commenting in the wake of JD Power’s inaugural Driver Interactive Vehicle Experience (DrIVE) study in the United States that showed many drivers do not use a lot of the technology that is now being built into cars.

“In the delivery situation, you don’t just turn up and say here’s your car, here’s a set of mats and off you go,” he said. 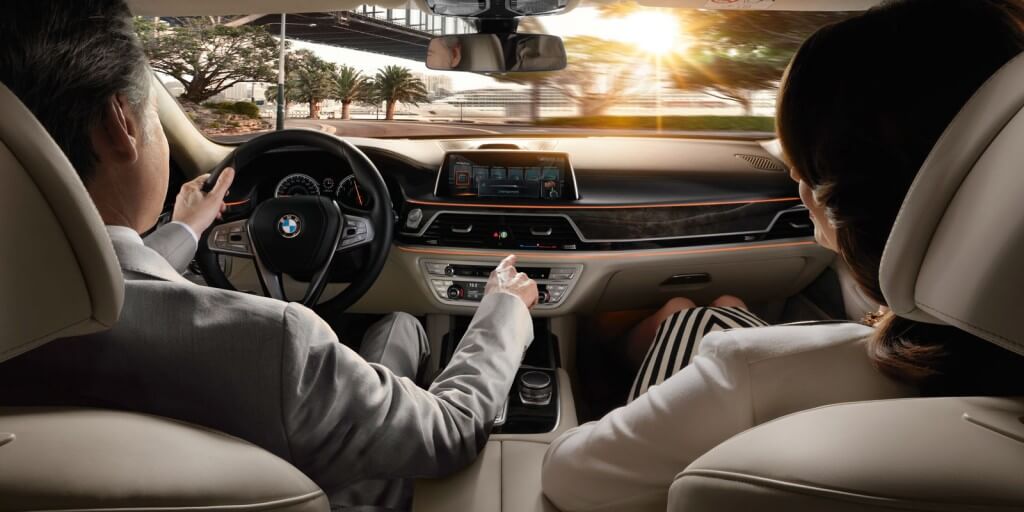 Tech overload: Many customers don’t use all of the technology in their new car, despite dealer staff spending hours showing them through it.

“Usually the handover period is between one and two hours, to actually take them through some of the features of the car,” he said.

“We need to demonstrate how the technology works, especially when the features of the car are new or a bit more complex.

“That might be the self parking, how the voice activation works, setting up the climate control for the other side of the car.”

Mr McCarthy said everyone at a Benz dealership receives training on any new model, whether they are the sales staff, service advisors or the technicians in the garage.

“Everyone in the dealership should be au fait and competent and up to speed on a new vehicle and its technology and how it works, and be able to explain it to the customer.

“We spend a lot of money on that training because we don’t want to omit something important or not explain it well. That is not what we want in the sales situation.”

But Mr McCarthy admitted the complexity of new cars today means customers can quickly get into a position where they do not want more information.

“There are a whole lot of things that customers don’t use and sometimes they will say ‘Oh, I’m not going to use that’,” he said.

Whether it is the sales person, or someone in service or the workshop long after the purchase, Mr McCarthy said dealership staff are expected to politely run customers through it again.

“When it comes in for service and the customer says it is not working properly, the technician or the service manager can say to the customer ‘Yes, Mr Smith, I understand that. Let me run you through how the system should work’.

“But they have to do it in a way that does not make the customer wrong or stupid. It’s delicate. It’s difficult sometimes.” 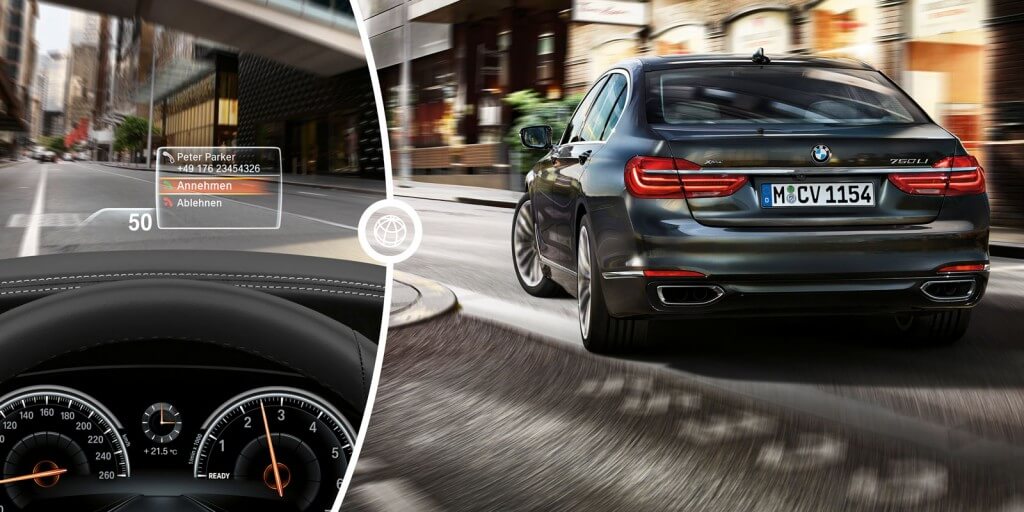 According to a BMW dealership employee who did not wish to be identified, it is not uncommon for customers to receive extra briefing sessions after the handover.

“When you are handing over the car, there is so much euphoria and so on, you get to a point of information overload and have to schedule second handovers,” said the dealer staffer.

“Over the years, it has always been a question of not wanting to dump lots of information on clients and basically overwhelm them.”

Even so, the dealer employee said it could take “two to three hours” to hand over a BMW.

This is partly because, from this year and in-line with European law, BMW models now come with an embedded SIM card allowing the car to be connected to the internet.

“That’s where you are contacting an overseas call centre that is going to Google any request you might have and can look up addresses and send them back into your navigation system.”

The difficulty is that it takes a bit of finding, and some tuition.

“If you use it once or twice, you wouldn’t stop. But because you have got to go into two menus to actually find it, you have to learn where it is.

“You have to go into Controls and then into Connected Drive and select Concierge Services.”

“I think a high proportion of BMW users use the systems in their cars.” 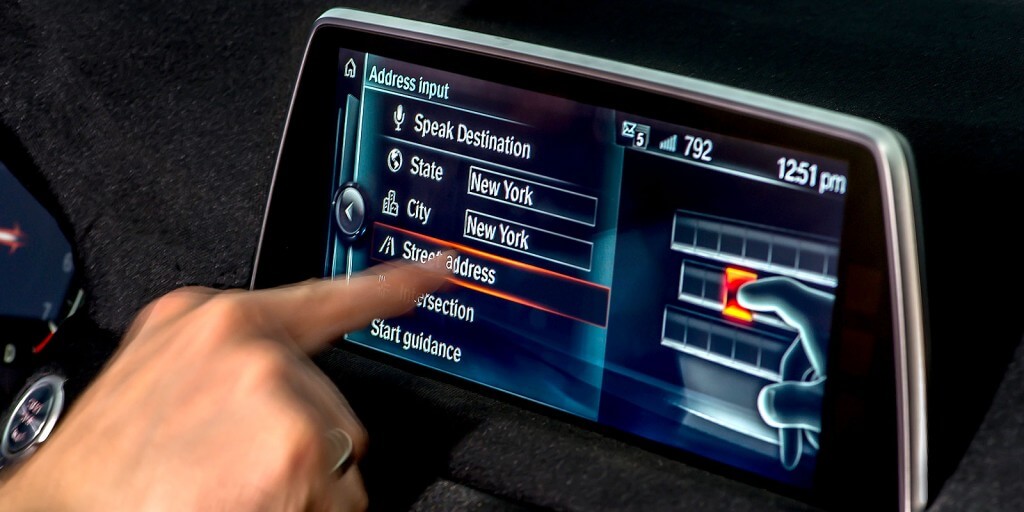