Mr Pappas (46) has 25 years of automotive experience, including in a variety of senior international, national and regional roles.

He was previously chief marketing officer for Toyota Australia.

The company says that over the past five years Mr Pappas has applied his industry insights, business acumen and strategic thinking to leadership of the sales and then the marketing divisions of Toyota Australia.

Since graduating as a mechanical engineer from Monash University, he has completed assignments in national sales, regional operations, parts supply and logistics, before spending two years at the group’s Asia-Pacific headquarters in Singapore.

Toyota Motor Corporation Australia president and CEO Matthew Callachor said Mr Thompson’s four years at the helm of Lexus Australia had been characterised by an unrelenting focus on the total ownership experience.

“Scott’s passion for Lexus to have a deep understanding of the needs and lifestyles of our customers has resulted in the introduction of our top-tier owner-benefits program, Lexus Encore Platinum,” Mr Callachor said.

Mr Pappas said: “I am really excited to build on the strong momentum for Lexus, supported by stunning new models including our first all-electric vehicle, UX 300e, the upcoming all-new NX range and the next-generation flagship LX SUV.” 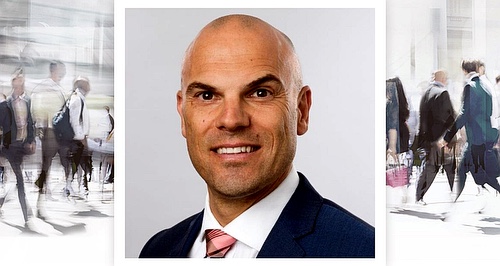