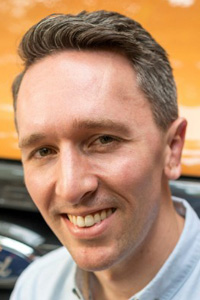 True Blue: Matt Moran is replacing Martin Gunsberg as communications director at Ford Australia as Mr Gunsberg heads to the US to take up a new global role.

FORD Australia has announced the appointment of Matt Moran as communications director, replacing Martin Gunsberg who is relocating to the Blue Oval brand’s headquarters in Dearborn, Michigan, to take up a new global role as manager of mobility communications.

Ford’s changes at the head of its communications department are among several senior moves in automotive public relations to be made in recent weeks, spanning a variety brands including BMW, Lexus, Ateco Group (covering Maserati, Ram and LDV), Mazda and Porsche.

Officially starting on August 19, Mr Moran is a Melburnian who will relocate from Shanghai, China, where most recently he was director of regional news for Ford across the Asia-Pacific region.

Not to be confused with the celebrity chef who bears the same name, Mr Moran has spent more than five years working for Ford throughout the region, the past three in Shanghai where he also served as enterprise communications manager and international media relations lead for Asia-Pacific and China, and another two in Bangkok, Thailand, as communications manager for Malaysia and Asia-Pacific emerging markets.

He earlier worked as a freelance journalist after five years in PR with consultancies including Hill and Knowlton and Buchan. 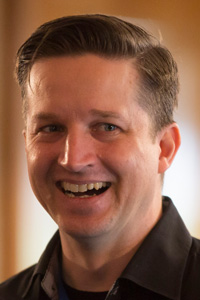 Ford says that Mr Gunsberg’s new role in Detroit will see him lead the communications strategy and implementation of Ford’s mobility efforts worldwide.

Over at BMW Group Australia, Nick Raman has been appointed product communications manager, replacing Adam Davis who left at the end of June to focus on his charity Drive Against Depression.

He is also a former senior manager of corporate communications for Fiat Chrysler Automobiles (FCA) Australia, and earlier in his career spent several years in journalism/editing with ACP magazines. 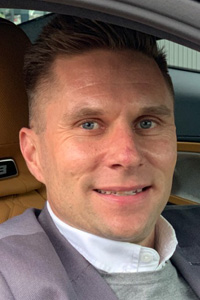 He now reports to BMW Group Australia’s general manager of corporate communications Leanne Blanckenberg, while a replacement for him at Lexus Australia is still to be announced.

He replaces Edward Rowe in the role and comes to the position after almost two years as head of automotive at Fairfax Media/Nine Entertainment Corporation.

Prior to that, Mr Peagam spent about six years with Volvo Car Australia, starting as public affairs manager before rising to marketing director about 18 months after joining the Swedish prestige brand early in 2012.

Mr Peagam had previously worked for more than three years as marketing communications manager with Skoda Australia and, like Mr Raman, earlier had a stint with The Project Group and the Bauer Media/ACP Magazines stable. 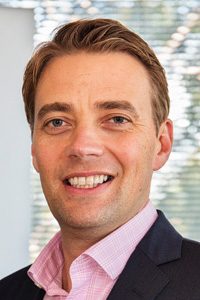 He also has many years’ experience working in England on motoring and motorsport titles.

Mr Flintoft has spent the past year as head of communications for Melbourne City Football Club. He previously spent four years with Holden, joining as product communications manager before being elevated to senior manager.

Before working at Holden, Mr Flintoft spent three years with Jaguar Land Rover in his native UK in a variety of brand, marketing and PR roles.

He previously had a short stint as marketing and communications manager for AutoMate Training, having relocated to Australia from South Africa where he had spent more than a decade working in motoring media, including as editor of TopCar magazine and the Wheels24 website. 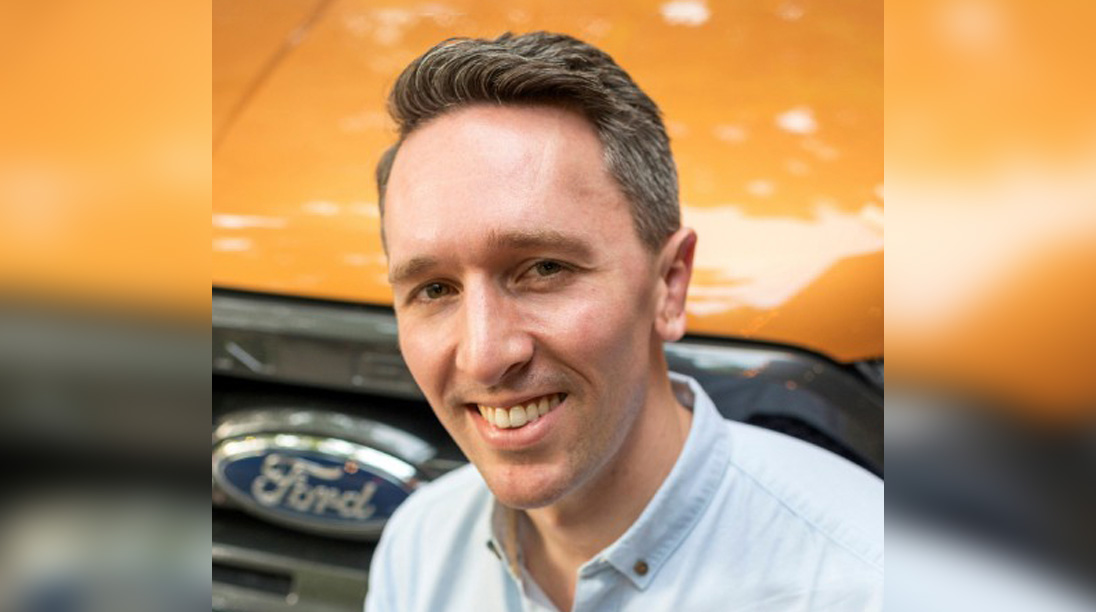