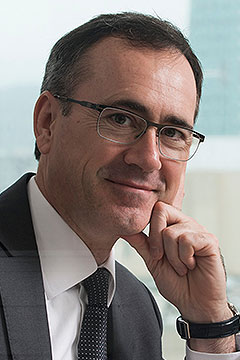 Butler did it: FCA Australia says Edward Butler “ticked all the boxes for us” in terms of his suitability for the key sales role at the company.

The company has also hired experienced motoring journalist Glenn Butler as its new senior manager of communications, starting this week.

Taking up the crucial top sales position on December 12, Ed Butler has no shortage of experience with Fiat, at one point managing the Fiat, Abarth, Alfa Romeo and Maserati brands in Australia when they were all under the control of independent distributor Ateco Automotive and its subsidiary European Automotive Imports (EAI).

EAI still handles Maserati, but in 2012 Ateco handed over Fiat/Abarth and Alfa Romeo to FCA Australia (then known as Chrysler Group Australia), while the following year Ferrari took control of its own affairs from Ateco/EAI via a separate factory operation.

For the past three years, Mr Butler has worked for Audi AG in Taiwan, joining as marketing director in mid-2013 and subsequently taking on the role of sales director at the start of last year.

An Australian citizen who was born in the UK, Mr Butler brings more than 25 years’ experience to FCA, including a decade at Ateco (2003-2013) during which time he held a variety of senior positions such as national sales manager and, later, general manager for Kia Australia, and head of Maserati in both Australia and New Zealand from 2005 to 2010.

He added responsibility for Fiat and Alfa in 2008 before transferring into Ateco’s retail operations in 2010 as dealer principal of Ferrari Maserati Sydney.

Earlier in his career, Mr Butler spent three years as sales and marketing director for General Motors in South Korea, and in the late 1990s served for three years as Asia-Pacific regional sales manager for Saab Automobile (then part of GM). He also worked for GM in Germany and the Middle East.

Announcing the appointment, FCA Australia president and CEO Steve Zanlunghi said company had not rushed into finding a replacement for Mr Graczyk. 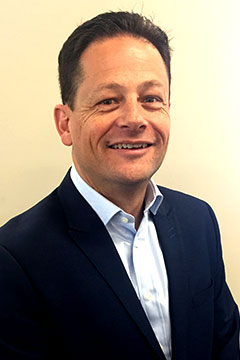 “We’ve taken our time to identify the right person – one that has a proven track record of developing the retail network coupled with strong dealer relations,” he said.

“Edward ticked all the boxes for us – a dealer- and customer-focused executive with impressive sales successes and an appetite for opportunity.”

Leaving Australia after three years in the job, Mr Graczyk is now back in Detroit overseeing Ram product marketing for FCA’s international markets.

She said Mr Zanlunghi subsequently decided to appoint a sales director “as a means to better understand the industry and network”.

As GoAuto has reported, FCA’s brands have struggled this year, with Jeep sales down 51.4 per cent, Chrysler down 49.7 per cent, and Fiat and Alfa down 48.6 and 56.5 per cent respectively. The Dodge brand has also been disbanded until suitable new models become available.

Only Fiat Professional commercial vehicles are in positive territory sales-wise this year, up 2.0 per cent.

Meanwhile, Glenn Butler arrives at FCA Australia this week to bolster its corporate communications department and fill a gap created when Andrew Chesterton left the company in August.

She also said he was joining FCA “at what is a pivotal time in the company’s history”, which includes a relaunch of the Alfa Romeo brand and long-awaited new models across the stable.

“His knowledge of both the Australian and global car industry, together with his strong media network and experience, make Glenn an invaluable addition to the FCA team,” she said.

Mr Butler has spent the past three years as editor of <i>Wheels</i> magazine and, since April this year, added editorial responsibility for WhichCar.com.au. Both are part of the Bauer Trader Media stable.

He has more than 20 years’ journalism experience and has also worked in public relations, managing PR for Mazda Australia from November 2007 to March 2009.

Bauer has advised that Wheels/WhichCar deputy editor Alex Inwood will take on the role of acting editor until a new editor is appointed. 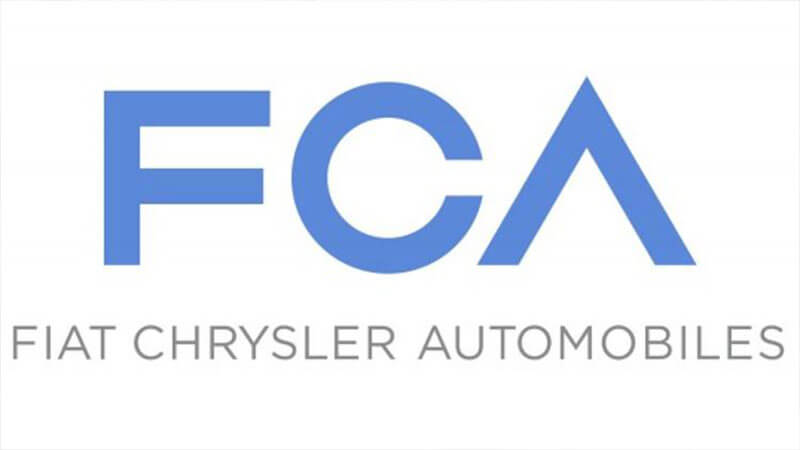