New distributor for Infiniti in NZ

GLOBAL Motors New Zealand Ltd has been appointed the agents for Infiniti in New Zealand, planning to initially sell through dealerships in Christchurch and Auckland.

The company, part owned by Michael and Richard Giltrap, and Christopher and Howard Spencer, also distributes Renault. Infiniti is the third part of the Renault-Nissan Alliance.

The first dealership, open this month, will be in Christchurch at the Euromarque outlet, with a stand-alone Infiniti showroom near to Global’s Renault shop.

Global will then open the second showroom in Greenlane, Auckland, also alongside an existing Renault franchise.

Two more dealerships are planned for Wellington and Tauranga but no date has been set for the openings. 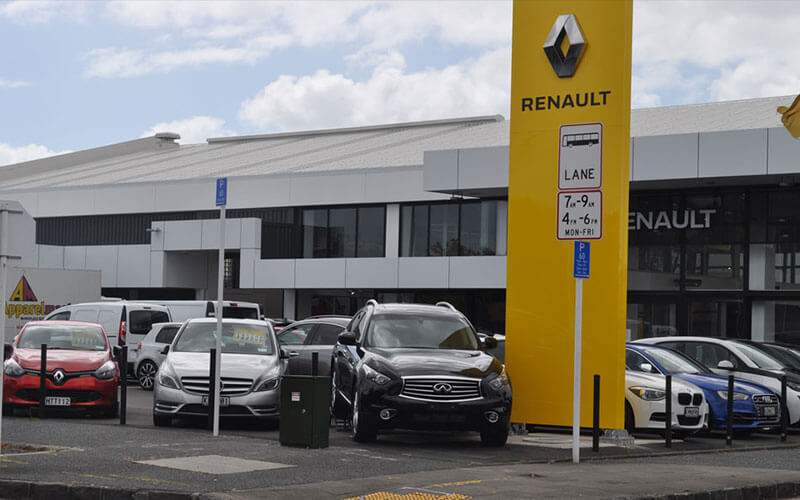 Infiniti will open with the Q50 sedan, QX70 SUV and QX80 SUV and will expand to the Q30 hatchback, QX30 compact SUV and the recently-launched Q60 coupe.

The launch of Infiniti into New Zealand was preceded by a media event hosted by Infiniti Asia and Oceania managing director Hironori Fujita who said the introduction of the brand would be done slowly.

“We will see how the market reacts to that and then we will set a growth strategy,” he said, adding that New Zealand was seen as a growth market.

In New Zealand, Infiniti enters a market that is accelerating and has a bias to SUVs and prestige brands. The country had about 10,000 sales of prestige vehicles in 2016. The industry is forecasting the NZ market could reach 150,000 units this year. 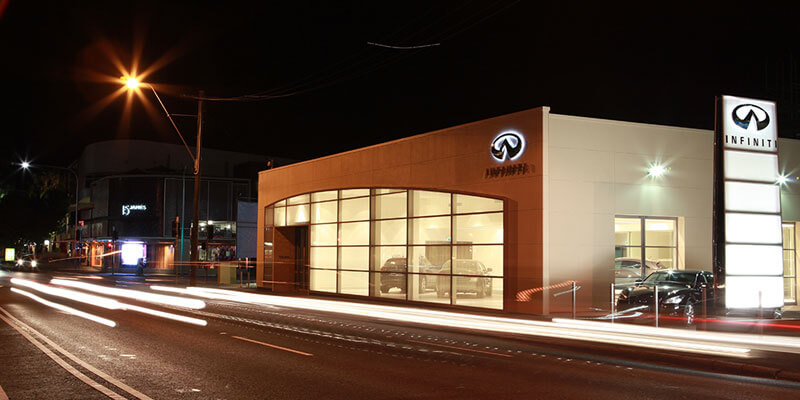