JEEP’S new customer focus has been a catalyst for long-standing Geelong automotive company Rex Gorell Family Group to take on the brand and position it in a new showroom in the city’s central street.

Jeep becomes the company’s 18th brand and followed a year of discussion between it and Fiat Chrysler Automobiles (FCA) Australia.

The iconic US off-road brand also arrives on the 40th anniversary of the day Rex Gorell opened his Ford dealership.

Rex Gorell Jeep is in a new location for the group, on Gordon Avenue in Geelong West, and includes a workshop headed by new service manager and Jeep technician Max Ryan.

The company said it had also transferred Adam Matheson, a previous Jeep owner with multiple years of car sales experience, from its BMW showroom to become the Jeep sales manager.

To cater for Jeep and fill positions in other sites, more staff have been added to the existing employee count of more than 400 Geelong residents.

Rex Gorell Jeep dealer principal Jason Gorell said the group was excited about having Jeep in its family and that FCA Australia was “fantastic to work with”.

“The Jeep brand brings an air of excitement within the group and is an important niche which attracts a new sort of customer to the Rex Gorell Family Group,” he said.

“We pride ourselves on quality service and professionalism and our nearly 40 years of experience within the Geelong area will ensure Jeep customer expectations are continuously exceeded.”

Jeep Australia managing director Kevin Flynn said the group was a key part of the Geelong community and its extensive knowledge “will provide the best possible experience for new and existing customers.”

The Gorell family has had a continuous business presence in Geelong since arriving in the city in 1854.

Its first dealership, Rex Gorell Ford, opened in 1980 and subsequent expansion through the decades has taken the franchise number to 18 brands. 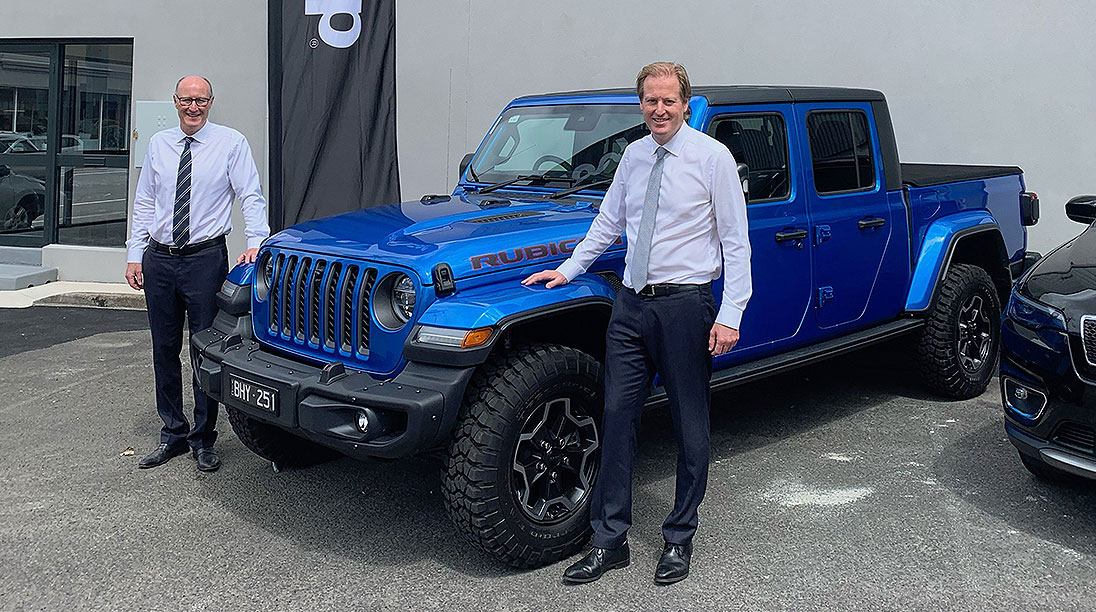