New head of Infiniti in Australia 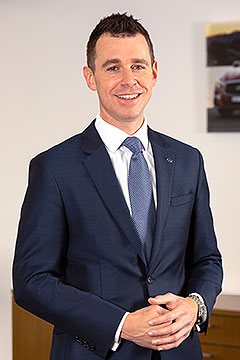 High Street: Guy Street is now in charge of Nissan’s luxury brand Infiniti in Australia, having worked his way up through the ranks at Nissan Australia over the past five years.

NISSAN Australia has promoted Guy Street to managing director of its luxury arm Infiniti Cars Australia, replacing Chang-hwan Lee who is taking personal leave for the remainder of the year.

Mr Street was most recently Nissan’s general manager for the southern region with responsibility for Victoria, Tasmania, South Australia and the Northern Territory.

Originally from the UK, Mr Street has more than 15 years’ industry experience and has worked for Nissan Australia since 2013, starting as remarketing manager before stepping up as national manager of logistics operations and remarketing and, early in 2016, sales manager for the southern region.

He took on the role of general manager for the region about 12 months ago.

Mr Street also has experience with automotive auction company Manheim in Australia, where he was manager of dealer support services and national account manager (manufacturers), and earlier in his career worked for Portfolio Europe, which is a subsidiary of Manheim UK.

Mr Lee was appointed to the top job at Infiniti Cars Australia in April last year, moving from his role as head of Infiniti Korea to replace Jean-Philippe Roux. 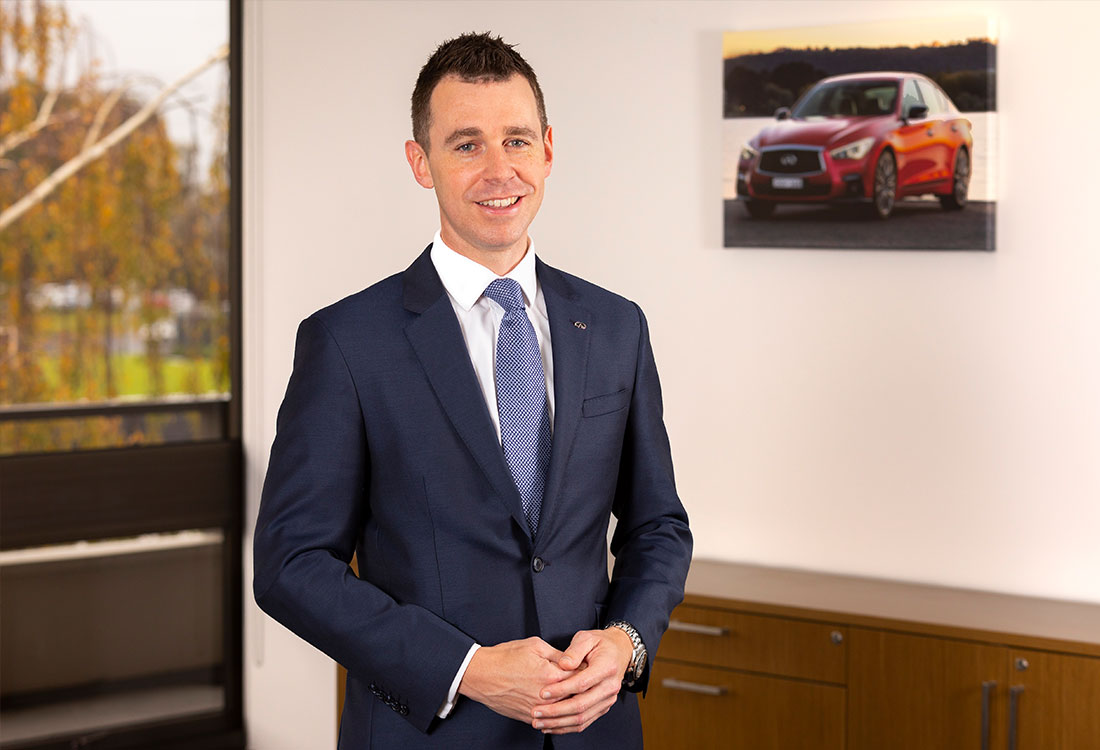