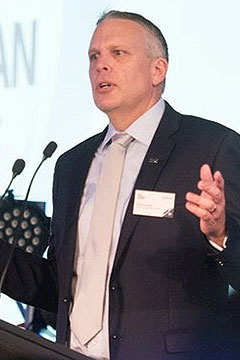 Ocean wave: Volvo Truck New Zealand sales chief Clive Jones is moving from the independent MTD operation to Volvo Group Australia, where he will be responsible for sales across the region.

Starting the new job on August 1, Mr Jones has served as national sales manager of Volvo Truck and Bus in New Zealand for the past nine years, leading the sales team at the independent Motor Truck Distributors (MTD) – a subsidiary of Sime Darby Motors NZ.

He has more than two decades’ experience in the New Zealand transport industry and will replace Mitch Peden in the regional role.

Mr Peden has been named managing director of Volvo Malaysia.

In announcing Mr Jones’ appointment, Volvo Group Australia president and CEO Peter Voorhoeve said: “We are looking forward to leveraging his deep insight gained from more than 20 years of experience in the truck industry.

“Clive has been part of the Volvo family for most of his career, from the early days when he started driving a Volvo FH up and down the highways of New Zealand.

“He has a deep understanding of our customers and our product, and his appointment only adds to the strength of the Volvo Group Australia leadership team.”

Mr Jones said: “My involvement with Volvo Group Australia spans my entire tenure with the Volvo brand, and I’ve met many Australian customers along the journey thus far.

“I am a firm believer that our people are the key to our success and developing their skills and mindset with a customer-centric focus has been one of the ingredients of Volvo Trucks’ success in both Australia and New Zealand.

“Alongside a passion for Volvo, being able to work with the best people in the business in Australia has been a significant part of my decision to take on this role, and I relish the challenges and opportunities it will bring.” 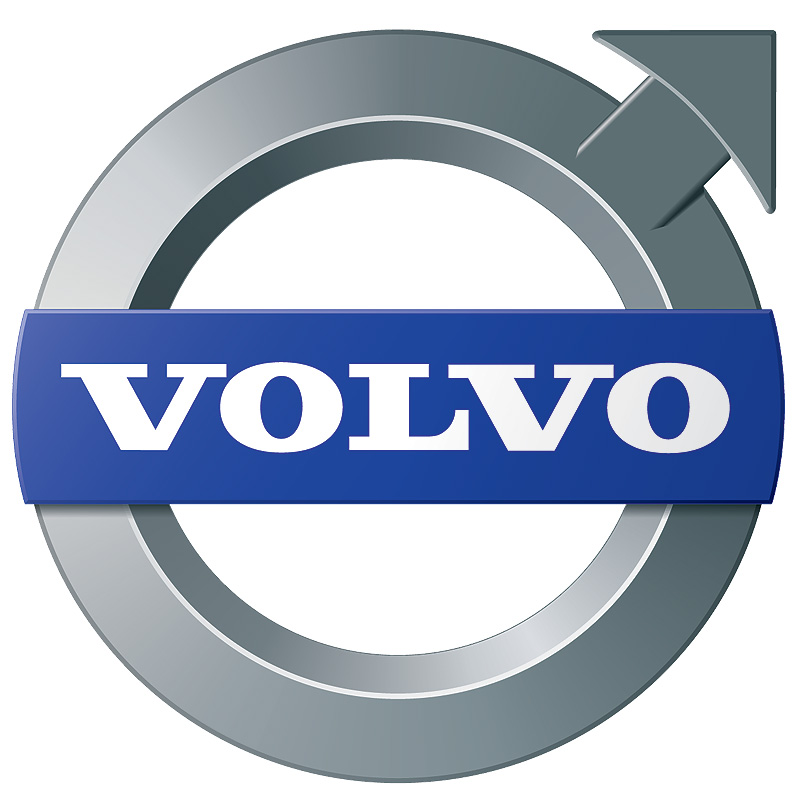