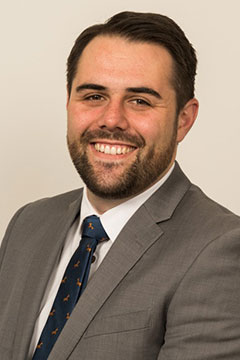 Fresh focus: After more than six years with Mazda, Daniel Morris returns to Inchcape as head of sales for Peugeot and Citroen. Earlier in his career he worked for Subaru, which is also part of Inchcape Australasia.

Mr Morris joins the independent distributor, which is part of Inchcape Australasia, just weeks after former managing director Anouk Poelmann left the company for personal reasons and Ben Farlow was named as her replacement.

Ms Poelmann, who had relocated from Europe to take on the top job at PCA, is continuing to assist the company as required for the remainder of the year.

There was no general manager of sales reporting to Ms Poelmann, but she was assisted in the function by regional sales managers.

Mr Morris previously spent more than six years with Mazda Australia, serving as New South Wales state manager for the past three years and, prior to that, working for a short period as Queensland state manager.

He joined Mazda early in 2012 as its Sydney-based dealer business manager – a position he held for about three-and-a-half years – after a period with Subaru Australia (part of Inchcape), where he was involved with co-ordinating the Subaru Assured pre-owned vehicle program for almost 18 months.

Earlier in his career, Mr Morris worked for Dell as an account manager, having been hired through the computer technology company’s Australian graduate program in 2008. 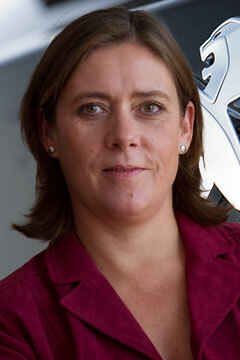 In a statement, Mr Morris said: “The opportunity to join such iconic brands at a time of significant new product and sales potential is what excites me about this role.

“I look forward to getting straight to business with the dealer network and the team at PCA, and grow the brands from the solid foundation that has already been built.”

Inchcape took over distribution of the PSA Group brands from Sime Darby in June last year.

The company has focused its attention on rebuilding the Peugeot brand – sales of which have slipped 1.5 per cent (to 2056 units) over the January-September period last year, following a 59.2 per cent plunge last month – while Citroen, which is down 14.8 per cent this year (to 414 units), is preparing to relaunch next year. 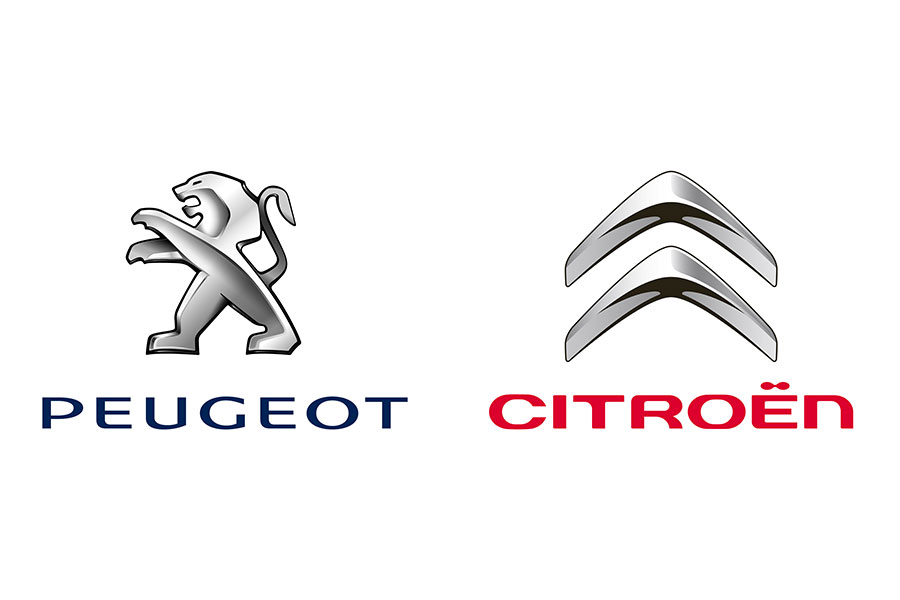 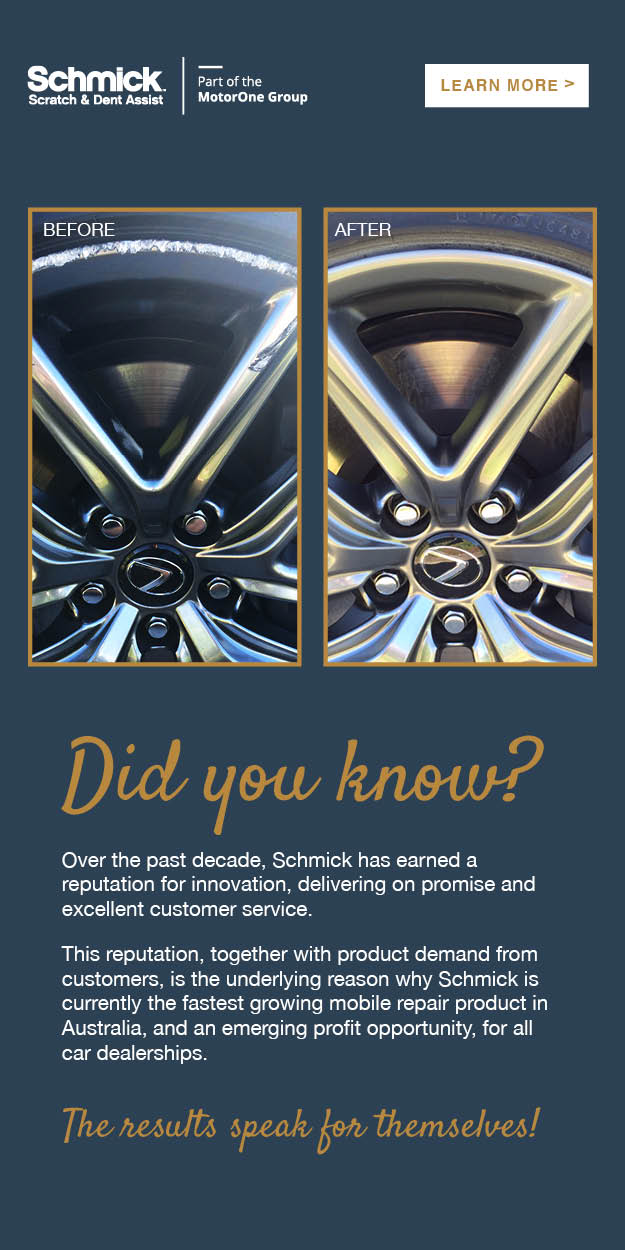 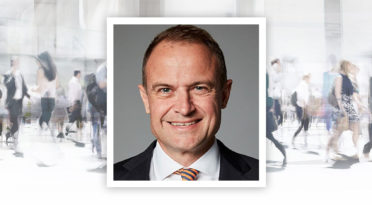 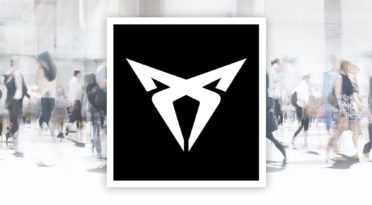 Three personnel announced for Cupra Australia, more on the way ahead of 2022 debut 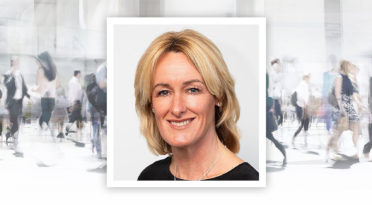