Bowen back in charge of Peugeot, Citroen PR amid wide-ranging industry moves

High profile: Previously in charge of PSA PR under Sime Darby, Tyson Bowen resumes the role under Inchcape, with new boss Anouk Poelmann saying his “enthusiasm, knowledge and reputation will assist us in rebuilding the marques’ profiles locally”.

A WIDE range of automotive public relations moves have taken place in recent weeks as the industry sets sail for another record year.

Tyson Bowen has returned to Peugeot and Citroen to oversee all PR and communications activities, replacing Jemma White and coming back to familiar territory after serving in the same role under previous importer Sime Darby.

Mr Bowen has spent the past year as general manager at automotive consultancy MSR, having left Sime Darby prior to Inchcape Australasia taking over distribution of the French PSA Group brands in June last year.

Nissan Australia has also announced that it is restructuring its corporate communications department and is currently recruiting for a new role within the team following the departure of Colette Dunn after almost 10 years of service with the company.

Emma Glynn has joined Brisbane-based IUA from Queensland’s Moreton Island Adventures, where for the past five years she served in senior roles including commercial tourism manager and business development manager.

GoAuto understands that a successor for Ms Jameson has been recruited – from outside the industry – and is set to start in February. 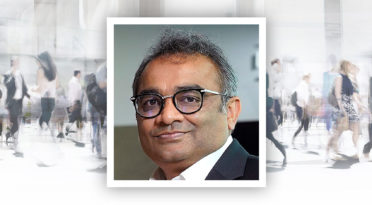