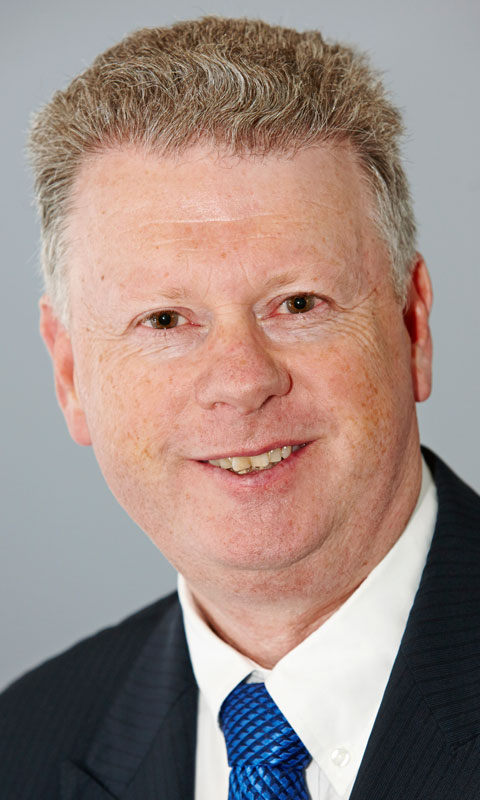 NISSAN Australia has rejected increasing dealership numbers as a way of growing sales as it sticks to a five-year plan aimed at better customer service and more efficient dealer practices.

Nissan Australia managing director and CEO Richard Emery told GoAuto that expected stagnant vehicle sales in the Australian market in the near future would change the focus of selling cars.

“Customer service has become critical for sales,” he said.

“The Australian market is flat and will be selling 1.2 million to 1.3 million vehicles for the next five to 10 years. We don’t have the population or economic growth to drive the market higher.

“In this environment, to grow sales you either have to steal sales based on price or you have to do a better job with your customers.”

Mr Emery said the first way – discounting new-car prices – did not work for Nissan Australia when used about five years ago.

“We have 193 dealers. Three or four years ago, we thought we’d need more but we no longer have that view.

“So we have no plans to increase dealer numbers but we do need improvements in these businesses, such as dealer investment and performance.”

Mr Emery said that though he conceded the large dealership groups could offer economies of scale in the operation of the business, it did not necessarily signal a Nissan preference for multi-franchise entities.

“For us, it’s about sales per outlet,” he said.

“Nissan vehicles sold divided by the number of outlets. That result needs to be higher.

“We can do that with dealerships in two ways – we can amalgamate high market areas, or we can find new geography.

“In new geography, I think the future is in mortgage belts – the Werribees and Berwicks in Melbourne, Clarkson in Perth and so on.

“The newer of these dealerships are probably selling around 30 new cars a month. Within 10 years, hopefully, they’re selling 100 cars a month. By comparison, the inner-city dealership won’t grow the number of cars sold. 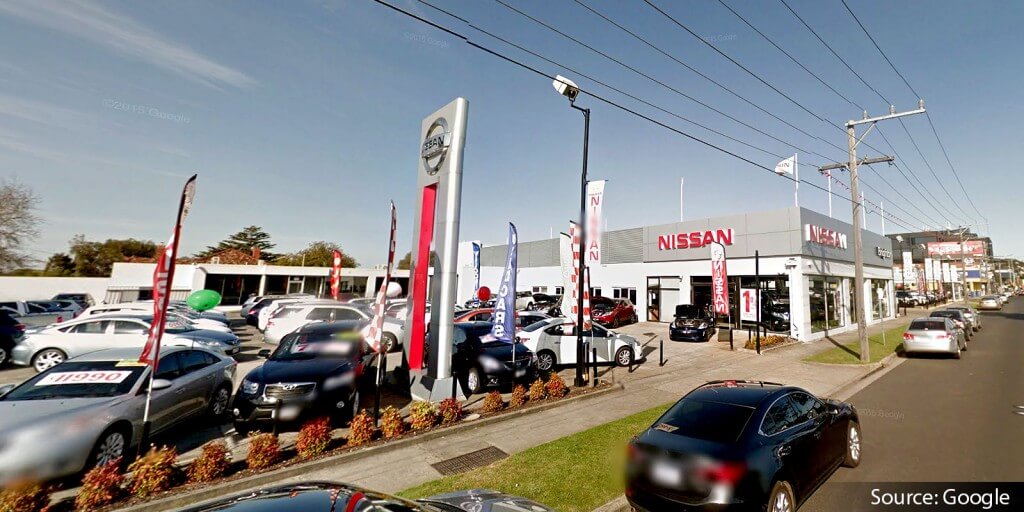 “That’s the only shift I see. It’s not about adding more dealerships.”

“They are still a good place to invest. You look after the customer, look after your staff, have the right people and the right training and it’s a good business,” he said.

“But the return on investment may change. New cars made up the bulk of the income for a dealership 20 years ago.

“Now the profit on a new car is negligible while other factors – service and repair, finance, and so on – make up the profit.

“In another 20 years it may swing around the other way.”

Nissan scored 792 points from a possible 1000 based on customer responses to service-related questions. The best result was from Honda (816), the market average was 797 and the lowest among the top-selling massmarket brands was Jeep at 757.

“In contrast, among customers less satisfied (scores of 715 and below), only five per cent indicate an intention to purchase their next vehicle from that dealer, and only five per cent say they ‘definitely would’ recommend the dealer to others.” 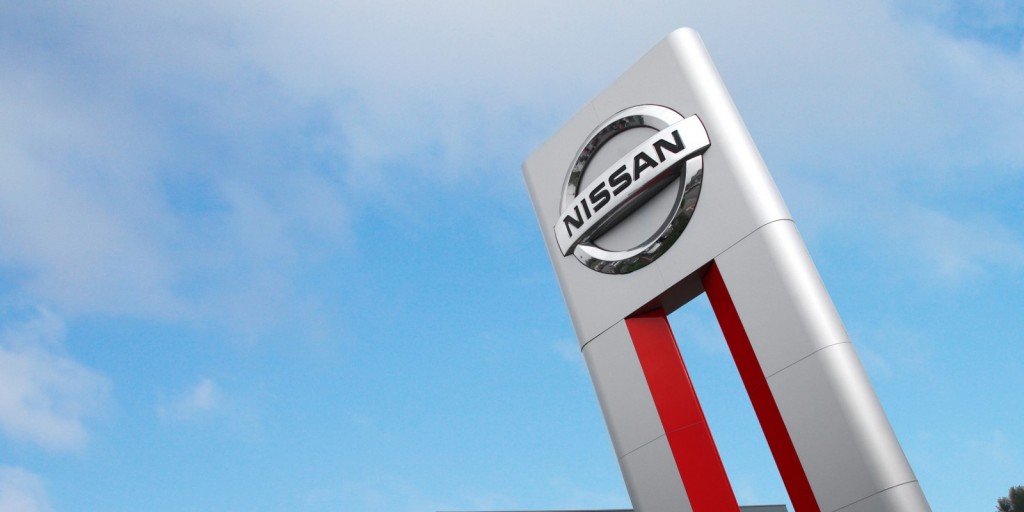