Nissan puts on a new face

NISSAN has unveiled a new logo that aims to launch the brand into a new generation of models and specifically a move towards digital connectivity and electric mobility.

The open-sided circle with the Nissan name in a new script will begin to be used later this month and will first appear on the Ariya EV, the brand’s first crossover electric model.

It replaces a more modest logo that Nissan has used for the past 20 years.

It was charged with studying everything from a subtle evolution to a complete reinvention.

Mr Albaisa offered the keywords “thin, light and flexible” and set Mr Matsuo and his team on their journey.

“Inspiration was drawn from breakthroughs in science, technology and connectivity. How these have brought fundamental changes to our customers,” said Mr Albaisa. 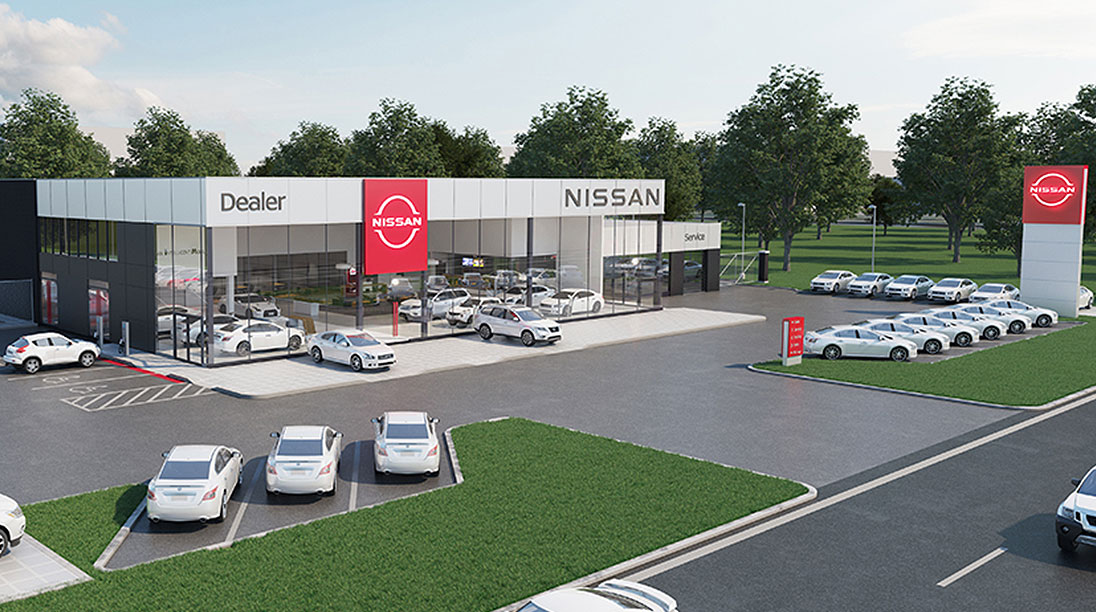 “As you can imagine, visions of digitalization started swirling in our heads.”

Over the next two years, the team sketched and plotted several iterations with the background of Nissan founder Yoshisuke Aikawa’s directive: “Be passionate, be an innovator, be a challenger.”

The team needed to consider several variables, including an early decision for the logo to be illuminated on upcoming all-electric models.

This presented technical challenges, such as gauging the thickness of the logo’s outline to ensure a crisp impression when lit, and of course compliance with government regulations for illuminated elements on cars.

The logo also needed to make a strong impression when not illuminated, such as when it appeared digitally or on paper.

After countless sketches and several mock-ups, the result was a logo with a two-dimensional impression which was then translated into 3D.

Nissan said the overall effect of the redesign is a transition from a hard-edged, industrial feel to a refined, familiar and digital-friendly look. 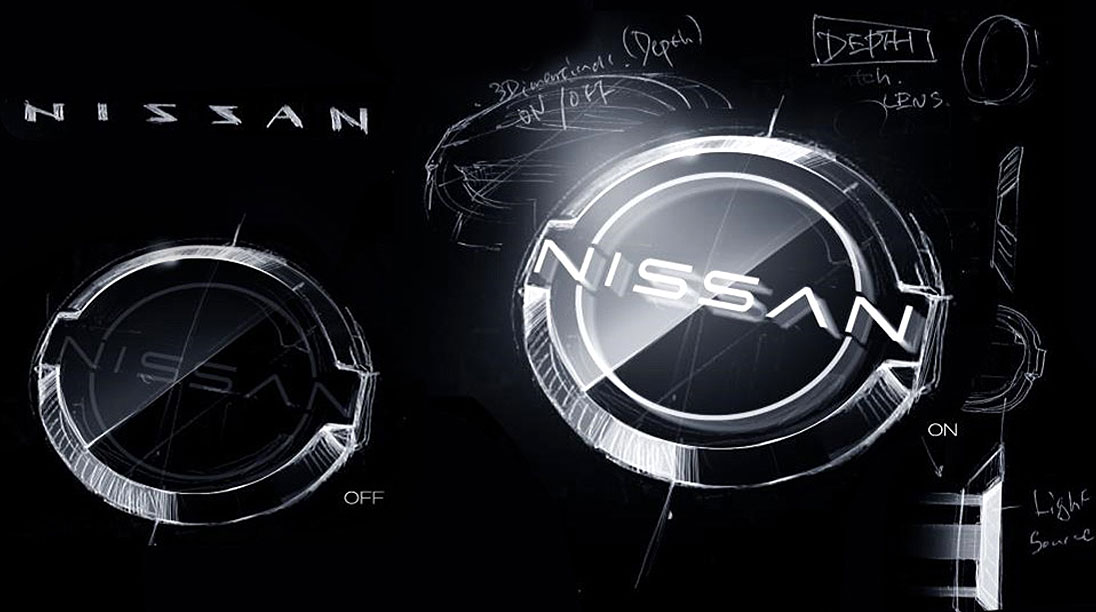 “It signals the evolution of Nissan as not only a traditional vehicle manufacturer to a provider of mobility and services,” said Mr Matsuo.

“The new Nissan logo communicates our guiding message, carried over from past iterations: If you have a strong, determined belief, it can even penetrate the sun.

“At Nissan, this strong belief in the power of achievement has never wavered and can be seen in our pioneering efforts in electrification, driver assistance and digital connectivity.

“Our logo has to convey all of this in just a glance, to show our commitment to our customers, employees and society.”

The new logo will begin appearing in July, both in digital and physical forms. Nissan’s EVs, starting with the Ariya, will feature an exclusive illuminated logo lit by 20 LEDs (corresponding to the number of years between logo redesigns), a prominent visual reminder that Nissan is driving towards an electrified future.

This will be followed by the new logo – in four iterations depending on the communication points – being incorporated across mediums; from letterhead and dealership signs to social media and digital advertising.

“The Nissan Ariya is our latest electrified vehicle, packed with advanced technology,” said Mr Albaisa. “It’s the perfect platform for this new logo.”