No easy road for US pick-ups

THE combined force of Ateco Automotive and the Walkinshaw Automotive Group creating Australia’s biggest right-hand-drive conversion operation – American Special Vehicles (ASV) – and launching the Ram pick-up truck is based on the expectation of strong enough demand in the marketplace to make the multi-million-dollar venture profitable.

However, ascertaining this level of demand is difficult with no factory operations in Australia, no official sales and import figures, and a variety of ways in which conversions are carried out by independent companies.

The latter includes full Australian Design Rule compliance for mass sales – as ASV and others, such as Performax International and Vehicle Development Corporation (VDC), have achieved on select models – as well as vehicles brought in through the Specialist and Enthusiast Vehicle Scheme, which covers low-volume new vehicles – up to 100 per annum – or near-new ‘grey’ imports via the Registered Automotive Workshop Scheme.

Based on what it describes as “pent-up demand”, ASV believes it can sell about 600 Rams next year – winning a mix of new customers prepared to part with at least $139,500 for the privilege and those who would have used another converter – while Performax, which offers not only the Ram but the Ford F-Series, Chevrolet Silverado, GMC Sierra and Toyota Tundra, is forecasting 500 units across its entire range for the 2015/16 financial year.

Performax International general manager Glenn Soper told GoAuto this week that he was unsure whether the new ASV Ram operation – which will sell through around 20 dealers – would reach its sales targets given Performax believed the market for its own broad range was already close to “saturation point”.

“Performax sells the number one (F-Series) and number two (Silverado) best-selling vehicles from the largest pick-up market in the world and we are forecasting 500 units for this financial year,” he said.

“With all these vehicles under our umbrella, we at the current price point see the market as saturated at the aforementioned sales number (500).

“The current exchange rate, the supply channel and the number of dealers Performax has on the books certainly play a significant role in this saturation point and any changes in a positive manner will help to squeeze additional units.

“But from the wealth of knowledge we have from years of operating in this space leads us to manage our business and associated costs to this level of sales volume.”

There are potentially a few hundred other units from smaller operations hitting the roads each year, with VDC (which partners with Harrison F-Trucks) converting more than 1000 F-Series pick-ups since 1992, and a variety of other companies in the marketplace.

Toyota Australia has crunched the numbers on Tundra, and pleaded its case to Toyota Motor Corporation in Japan, believing it could sell 1200 a year through its national network. 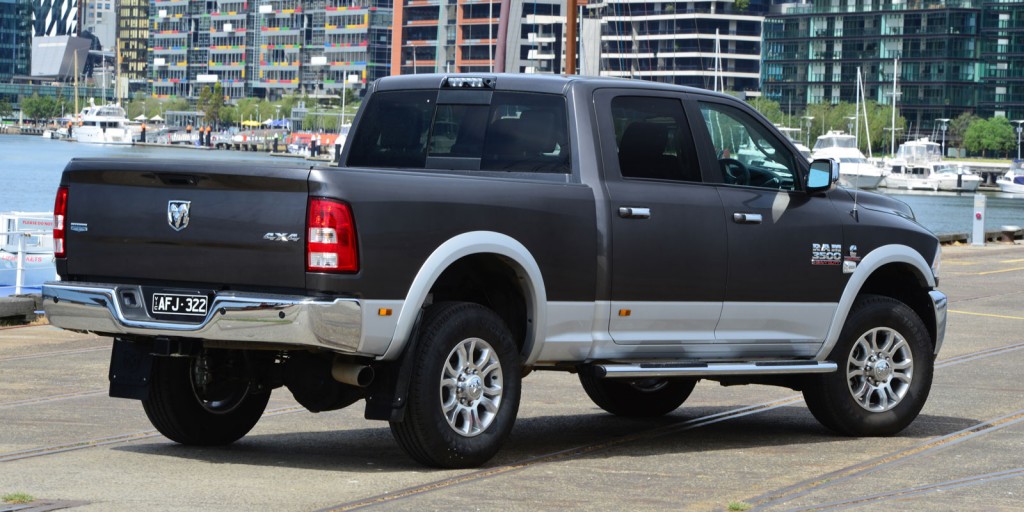 Go figure: American Special Vehicles plans to sell around 600 Rams in Australia next year, with the first 100 already covered by forward orders.

However, these numbers still do not stack up given the costs involved in local or factory conversion and the current absence of a diesel powertrain, forcing the company to keep the Tundra business case in the too-hard basket.

Significantly, all the sales forecasts being made in the industry are well below the 2480 annual sales Ford Australia achieved at the height of its last official factory F-Series program, which ran from 2001 to 2007 using pick-ups sourced from (and converted in) Brazil.

Ford in Australia and Dearborn decided at the time that it was not viable continuing with the program – and has stuck to this reasoning ever since.

Pick-ups are loved in this part of the world, as evidenced by the phenomenal rise of the recreational one-tonne mid-sized utility, but demand in Australia for full-size pick-ups looks to be no more than about 1500 vehicles a year across all brands and operators.

Sheer economies of scale mean there is little prospect of a factory pick-up program like the one Ford had in place, and the costs involved with independent importation and conversion take the vehicles in question – typically priced from at least $100,000 – into a premium, low-volume market.

That said, export deals beyond New Zealand to other right-hand-drive markets such as South Africa would certainly boost the ASV operation, as would adding more brands such as Ford, Chevrolet and Toyota.

Direct assistance from Fiat Chrysler Automobiles in supplying vehicles at wholesale prices and providing support in areas such as ADR homologation and parts and warranty has also made the project viable.

But whether the joint-venture can meet its 600-unit Ram sales target next year and beyond – let alone push the Walkinshaw facilities out to full capacity of about 1000 units per annum – remains to be seen, and will be fascinating to watch. 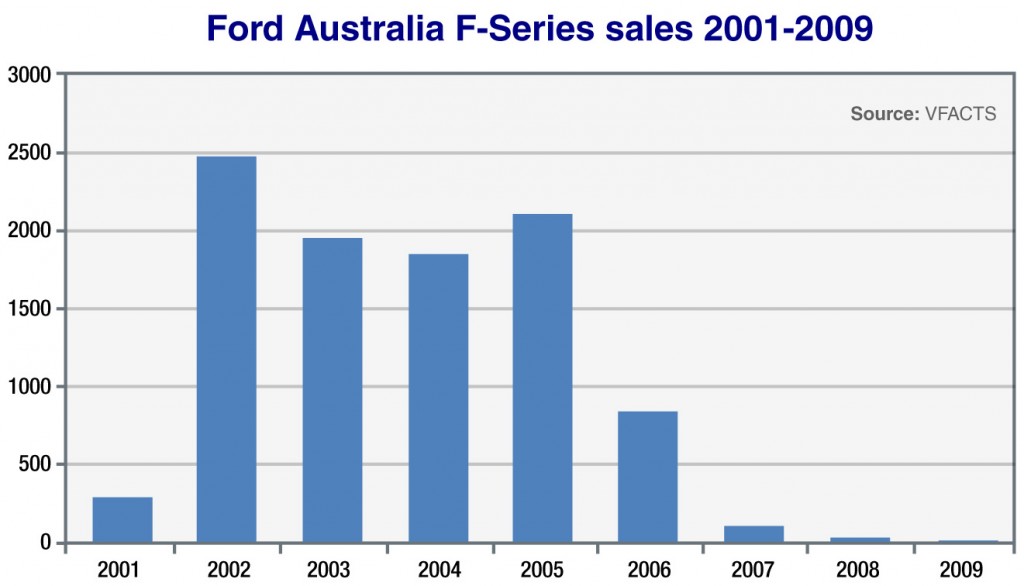 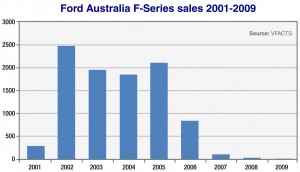