Across the Tasman to Australia, Geelong BMW and Mini Garage in Victoria also won a Best Retailer in Aftersales award at a global ‘BMW Excellence in Sales’ event in Munich recently. 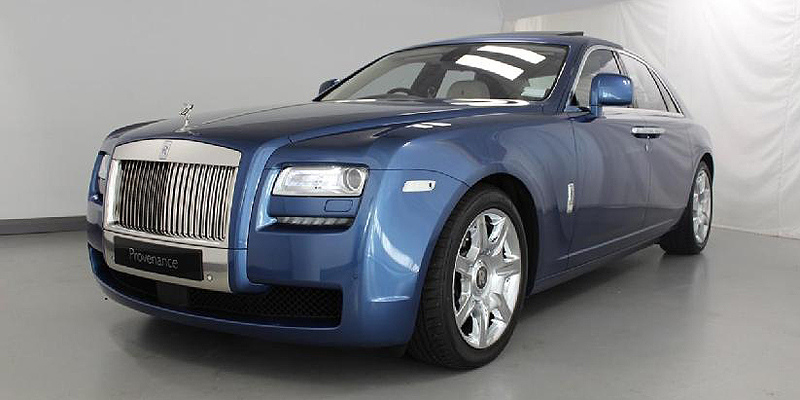 Second to none: One of the ‘Provenance’ sales at Rolls-Royce Motor Cars Auckland – a pre-owned 2012 Ghost with 8500km on the clock, priced at $NZ299,000 – that helped earn the dealership a global award.

While Rolls-Royce’s dealership in Yokohama, Japan, was adjudged best retailer across the Asia-Pacific region last year and London took out the overall Global Dealer of the Year award, Auckland’s win as Provenance DOTY – reflecting outstanding performance in pre-owned vehicle sales and service – was no small feat among an international network of 138 dealerships across more than 50 countries. 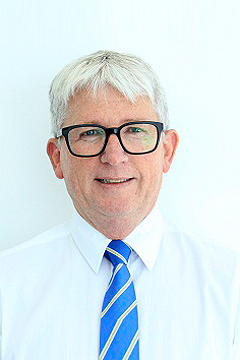 Ruwan Siriwardena is brand manager and Des Parsons is responsible for aftersales at the Newmarket-based dealership, which has previously won major regional awards and a global award for best aftersales incentive.

At nearby Continental Cars, the long-standing Ferrari representative led a regional field of six dealerships in the running for the Italian supercar marque’s 2017 Australasian DOTY award, which is based on selection criteria covering 36 areas including “customer satisfaction, workshop utilisation, proactive customer engagement through marketing activities and quality of aftersales throughout the year”.

The dealership is part of the Sime Darby Motor Group, with managing director Patrick McKenna acknowledging the efforts of the Auckland team – led by general manager/dealer principal Tony Elsmore – and the company’s significant investment in its recently opened new showroom. 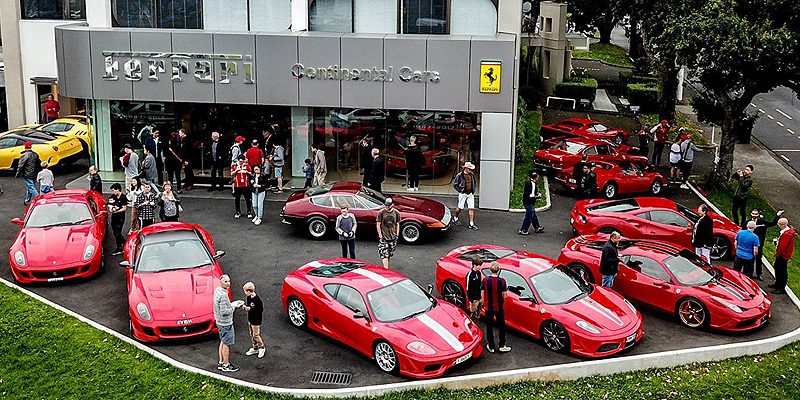 Meanwhile, Geelong BMW and Mini Garage was among a select group of 41 category winners from 3100 dealerships spanning 85 countries in the global ‘Excellence in Sales’ awards program, which recognises top-performing retailers across sales, aftersales, customer service, luxury class and BMW i and BMW i Performance.

Run by dealer principal Paul Gorell and part of the well-known Rex Gorell Family Group of dealerships – which represents 14 brands after starting with a Ford dealership in 1980 – the Geelong business is a seven-times winner of BMW Group Australia’s annual ‘Dealer Trophy Award’ and, according to head of the Australian subsidiary Marc Werner, its global recognition is “proof that Paul and his team truly deliver for both BMW and Mini customers”. 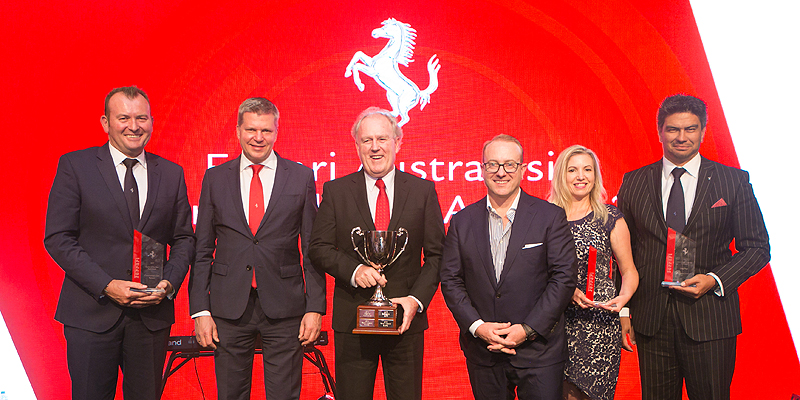 “The team is a leader in the national dealer network, and for them to be recognised on a global scale is a fantastic achievement.” 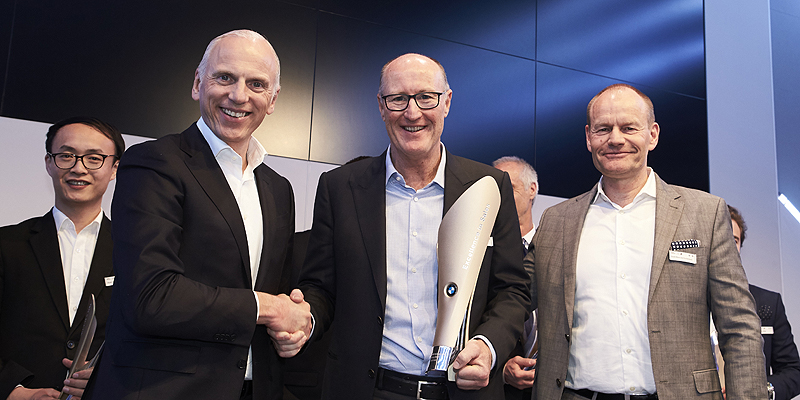 Mr Gorell described the award as “an unexpected honour” and said it was “testament to our long-standing aftersales team and their commitment to strong, customer-centric process that has really driven us to this award”. 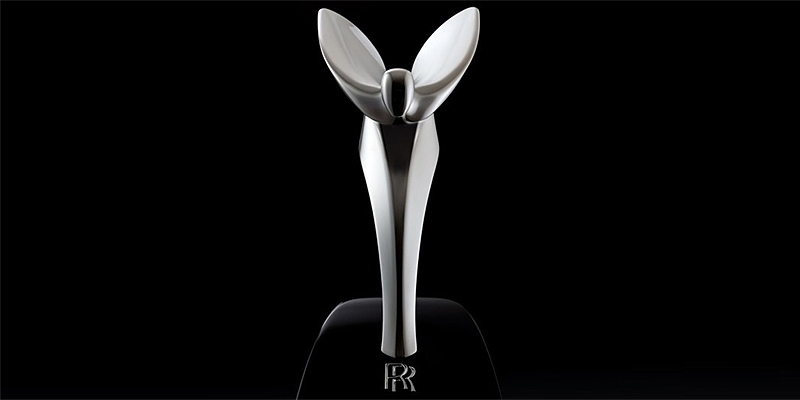