IN YET another setback for those who see electric cars as the future of motoring, Nissan’s electric-only green halo car, the Leaf, is no longer on the market in New Zealand, with Australia soon to follow as the Japanese manufacturer ends production ahead of a new-generation model.

The move follows the effective end of the Holden Volt on the Australian market in spite of the range-extender plug-in hybrid model being among the most practical EVs for Australian drivers.

Another EV hope, the Mitsubishi i-MiEV, gained only short-lived support from a few green-focused fleets, although the triple-diamond brand is soldiering on with its Outlander PHEV.

The Nissan Leaf was imported into New Zealand from Australia but the supply to dealers petered out late last year as Nissan ended production of the first-generation model.

However, Nissan New Zealand managing director John Manley told GoAutoNews Premium that the Leaf has not been discontinued and that it would be reinstated if there was access to the next-generation version, expected by early 2017.

“We simply can’t get stock,” he said.

“We are only a small market so sourcing the Leaf was made more difficult by getting the most popular choices of equipment and specification. “Then it had to arrive at an affordable price. Because of the price, and the fact it’s a hi-tech car, it wasn’t practical to have a high list of specifications.

“So it was a lot of juggling. In the end we couldn’t get supply.”

The price of the Leaf in New Zealand was the same as Australia at $39,990, the dollar count being the same for each currency. 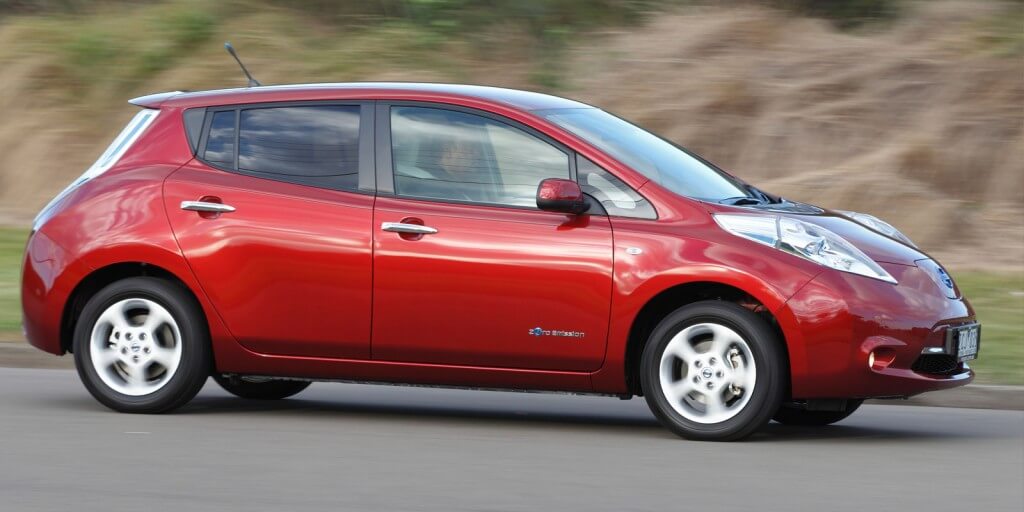 Mr Manley – who is also the president of the New Zealand Motor Industry Association (MIA) – said the Leaf did not prove popular with fleet buyers despite the running-cost advantages, and never really took off in a country that gets 80 per cent of its energy from sustainable sources.

It was also undermined by the lower price of petrol and the used-car supply of Leafs from Japan and the UK.

“The (Leaf) used cars come from subsidised markets so the car is relatively inexpensive when new,” Mr Manley said of the tax, registration, parking and trafficlane benefits of electric cars in many countries.

“So the price second-hand reflects the low new-car price.”

More recently it gained an extended range – to 300km, up from the original 170km – before ending production.

Nissan showed its IDS concept at the 2015 Tokyo motor show that is purported to preview the nextgeneration Leaf. The hi-tech, low-slung four-door is capable of a 400km range.

As GoAuto reported at the time, the IDS was fitted with a fully reworked powertrain – including batteries, motors and inverters – that enabled it to drive for “long distances”.

No performance figures or weights were given, but the IDS’s 60kWh battery pack was twice as big as the current Leaf. 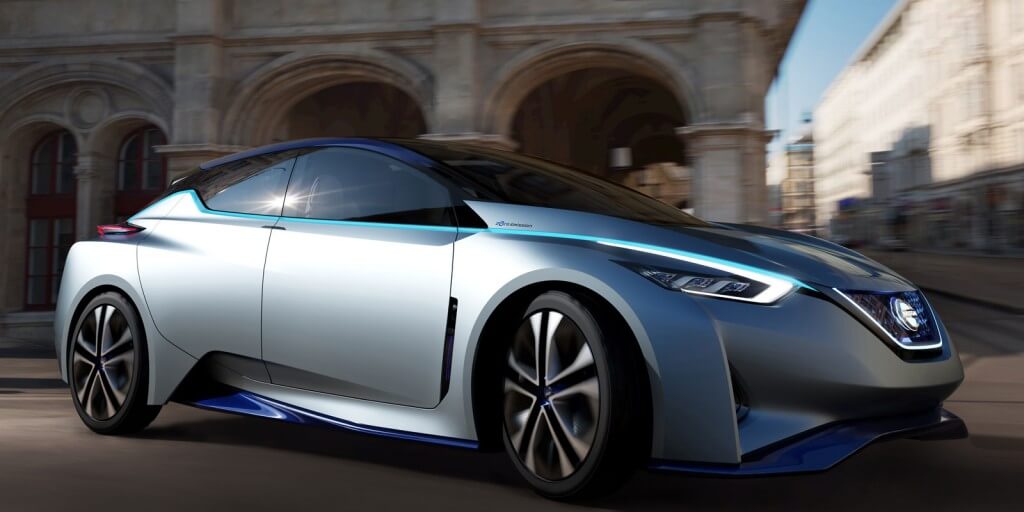