The new dealership will bring Volkswagen and Skoda brands into the city of Rotorua for the first time. It will also house Ebbett’s current Kia showroom and a fourth – and as yet unnamed – brand.

It will be the 19th dealership for the 93-year-old car retailer Ebbett, which operates solely in the North Island of NZ.

In its announcement, the group said the work will create 45 jobs in construction and more than 30 full-time positions when operating.

The purpose-built 7650 square metre development will be at 270-276 Te Ngae Road in the city’s east, with access also available from Vaughan Road. 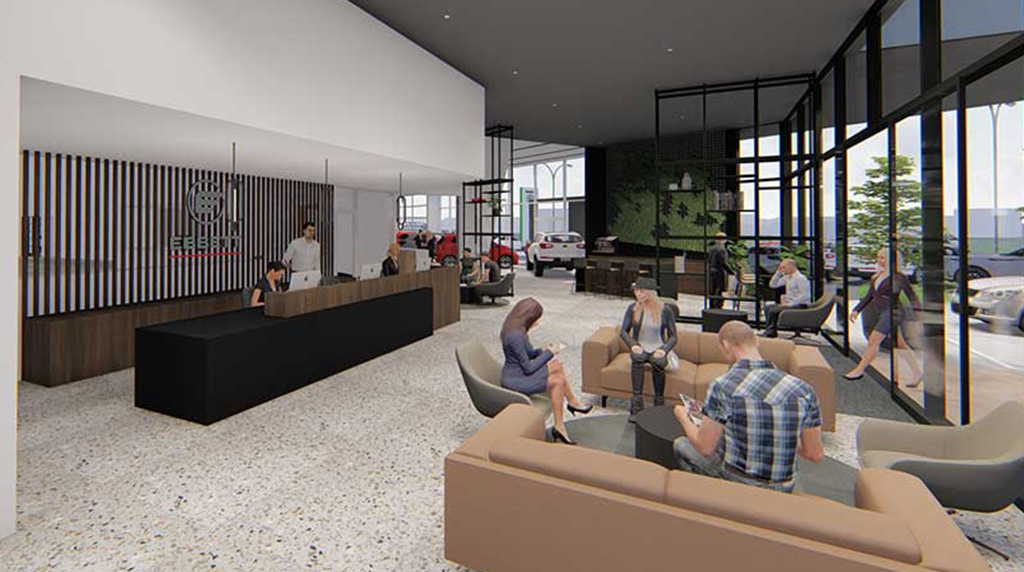 “The development has been given the green light based on the investment and economic growth expected for the city in the coming years, plus Ebbett’s early experience of Rotorua with their Kia dealership in Lake Road,” a company statement said.

The Ebbett Group, originally founded in Hamilton, remains headquartered in the city and now has 18 dealerships around the North Island, from Pukekohe to Wellington, including a presence in the Bay of Plenty with its Ebbett Tauranga Hyundai and Isuzu dealership.

Ebbett Group managing director and majority shareholder, Ben van den Engel, who started with the group as an apprentice technician over 50 years ago, has overseen much of the growth of the business.

“We’ve had a great experience in Rotorua so far with our Lake Road Kia dealership,” he said.

“The community has been great with us and we feel really settled already, so this new dealership is something we’re terrifically excited about.

“Rotorua is a city on an upward trajectory and it’s a great opportunity to bring in a couple of really strong European brands with Volkswagen and Skoda.

“These brands sell extremely well here, even though people have previously had to travel to acquire them. 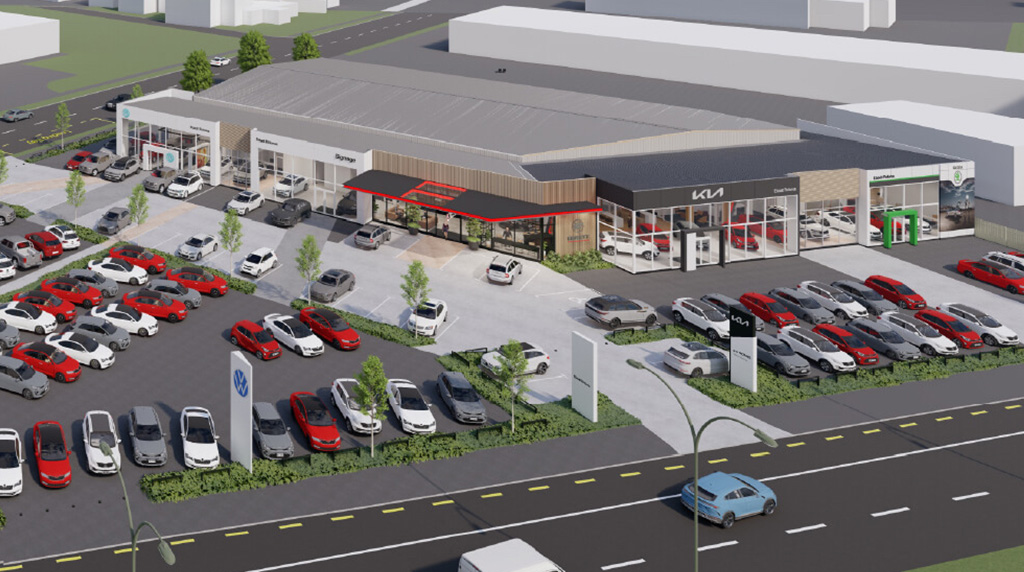 “We’re convinced that having a flagship dealership in the town will not only help more people consider Volkswagen and Skoda but will also be a great resource for existing owners to service or upgrade.”

Rotorua Chamber of Commerce CEO, Bryce Heard, said it was “great news” for the Rotorua community.

“It’s a case of another big company coming in with a significant investment and bringing real quality brands and service into our city,” Mr Heard said.

“It’s a beautifully stylish building that adds significantly to our environment, it’ll create new jobs and it supports Rotorua, so we’re absolutely delighted.”

The site for the new dealership is owned by Rotorua developer Ray Cook, of the R & B Property group, who is also developing the 1.4 hectare site at Eastgate Business Park.

The news of the Rotorua development follows Ebbett opening the state-of-the-art Lexus of Tauranga showroom in June.

It is a standalone Lexus showroom at 158 Elizabeth Street in Tauranga which the company said offered the Bay of Plenty region the opportunity to “experience amazing” locally. 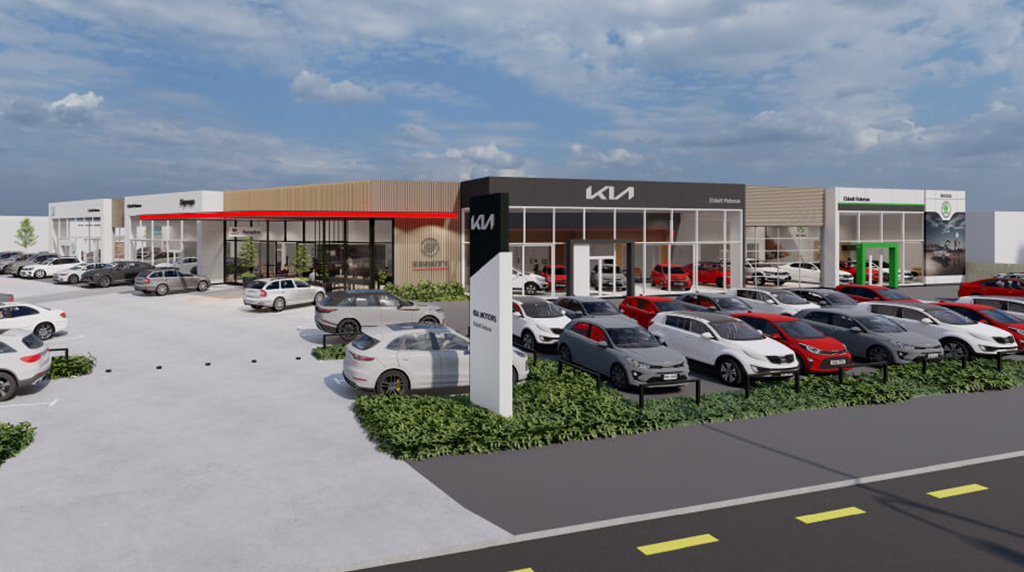