A FRAMEWORK to structure a specific franchising code of conduct for car dealers was heading in the right direction but already at least one OEM is trying to write in a clause preventing its franchisees from claiming future compensation.

The brand, unnamed at this stage, was seen as blatantly forcing franchisees to sign away potential future claims at the same time the federal government announced its framework for a code that is designed to protect conflict between dealers and OEMs.

In a second case, a European brand is to introduce an agency dealer system – similar to the one Honda dealers in Australia are now faced with – as part of a global push to have control over the retailing of its products.

Both cases were discussed this week by federal industry minister Karen Andrews and shown as examples why it was vital for the protection of Australian automotive retailers for any code of conduct to be mandatory and set in legislation.

The advisor to the Australian Automobile Dealers Association and its former CEO, David Blackhall, said that the progress towards a code of conduct was going in the right direction.

“We are encouraged by the minister getting a framework which will become the standard for regulation,” he told GoAutoNews Premium.

“But the chunks include the difficulty of bureaucracy getting a grip on the issue.”

“We argue that tenure of one year is simply unworkable,” he said.

“The AADA also believes that the code of conduct for dealers cannot ever be voluntary.

“Underlining this is the experience of the ACCC recently saying in the media that GM has agreed to negotiate in good faith. 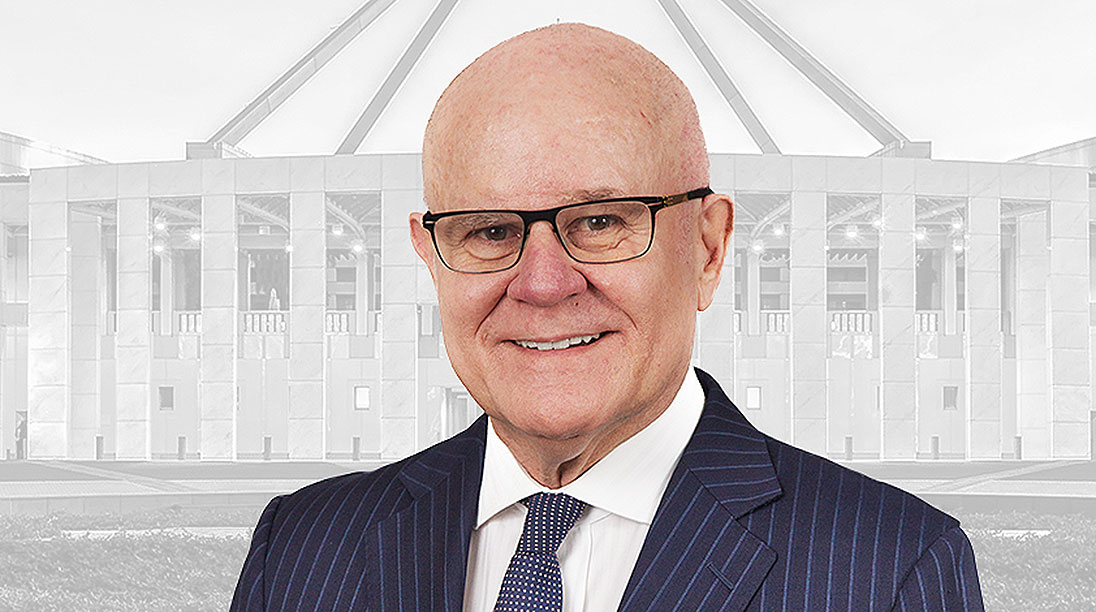 “Otherwise offshore OEMs will find ways to not comply.”

Mr Blackhall said he was aware from the minister’s office that a Japanese car-maker has already moved ahead of the minister’s legislation to write compensation out of their dealer agreements.

“It has inserted a clause into its new franchise agreement that categorically says that if the dealer exits or when the franchise is terminated, there will be no compensation,” he said.

“That brand has moved now as a preemptive strike to get its dealers to sign away any right to compensation before the minister has introduced any legislation.

“There is also the example of a European luxury brand that proposes to move to an agency model in 2022.

“There is no choice for the dealers and the brand said it was introducing it to every market except – and this is the real kicker – markets where they run the risk of litigation.

“The minister was aware of this case. The brand doesn’t want litigation and clearly it will not introduce the agency model into the US, because that market has franchising laws that are done state by state and they are very, very protective of dealers.

“They won’t introduce an agency system there because dealers will bring the brand before the courts. But they’ll do it here because they know they can get away with it.

“These are examples why the issues of compensation, and tenure, and return on investment, must be written in the code. Then OEMs have to be fair and reasonable with their franchisees.

“The FCAI are running out the old ‘nothing to see here’ argument. It is asking people to take OEMs in good faith – yet look at the current issue with GM and Holden dealers.”

Mr Blackhall said that Federal Chamber of Automotive Industries (FCAI) – which has argued strongly against any code and stated today that its members were “furious” with the minister launching the code from June 1 this year – would argue that “no compensation is necessary as it is a business relationship and it is an investment where people take their chance and if it doesn’t work then bad luck.”

“You are induced into those investments by brands based offshore who are very keen to have you do that when they are prepared to pull the plug, you’re supposed to walk away with nothing after investing significant time and money and effort and your own reputation into the business.

“We don’t accept that compensation should be zero – and never have.”