JAGUAR has announced it is partnering with the Melbourne Football Club in a one-year sponsorship deal that will see it as co-principal partner for the AFL club across the 2019 season.

The new deal is the third automotive sponsorship for the Demons in as many years, having partnered up with Infiniti in 2018 and Automotive Holdings Group (AHG) from 2014 until 2017.

As co-principal partner with insurance brokers Zurich, the Jaguar logo will be emblazoned on the back of the Melbourne players’ jumpers.

Last year’s premiers, the West Coast Eagles, does not have a major automotive partner, however, it does count Toyota as one of its minor sponsors.

Melbourne Football Club CEO Gery Pert, who joined the club in October, said the Demons were excited to work with Jaguar over the coming year.

“This is a fantastic opportunity to be working with a prestigious international brand that is synonymous with luxury and performance,” he said. 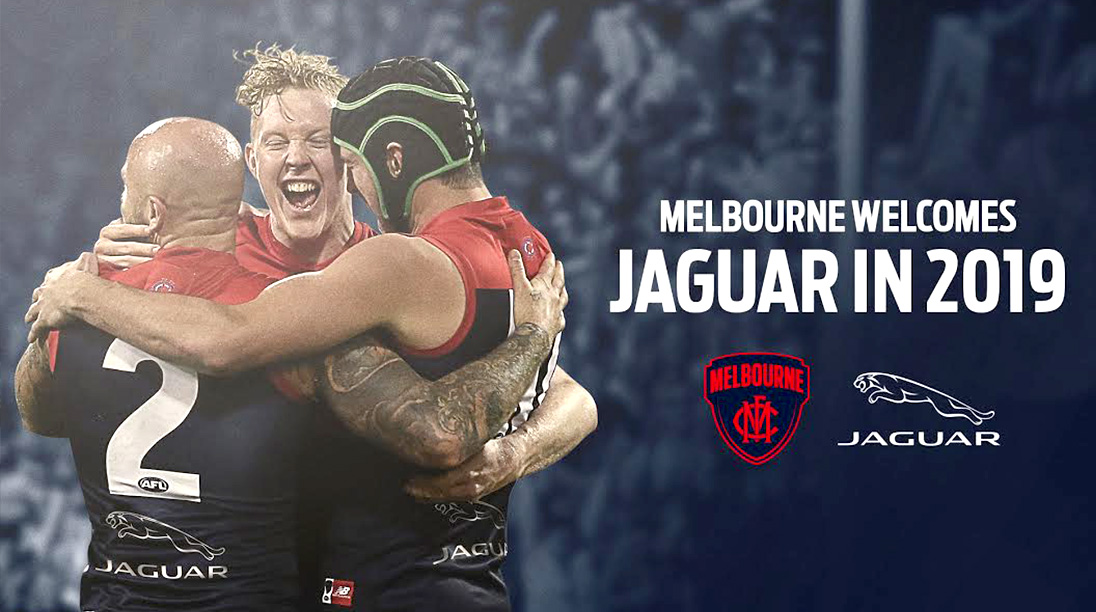 Jaguar Australia managing director Mark Cameron said the brand was keen to join the lucrative AFL landscape, and that as Melbourne’s sponsor, it would be able to reach a broad range of audiences.

“AFL is the biggest sport in Australia and, for us, Melbourne Football Club was an obvious choice to further grow our brand on a national scale,” he said.

“We were extremely impressed by Melbourne’s commitment to continually find ways to improve and their ‘never be satisfied’ mentality that we share within our business.

“Jaguar and Melbourne Football Club share very proud histories. Whilst both brands acknowledge the significance of the past, we both wish to create new successes to stretch ourselves as we shape our future.

“We look forward to sharing this challenge with Melbourne.”

In 2018, Jaguar sales climbed 7.9 per cent overall with 2679 units, largely on the back of the E-Pace mid-size SUV launched last March that contributed 973 sales – the most of any model.

No details have been disclosed on any sponsorship arrangement beyond 2019. 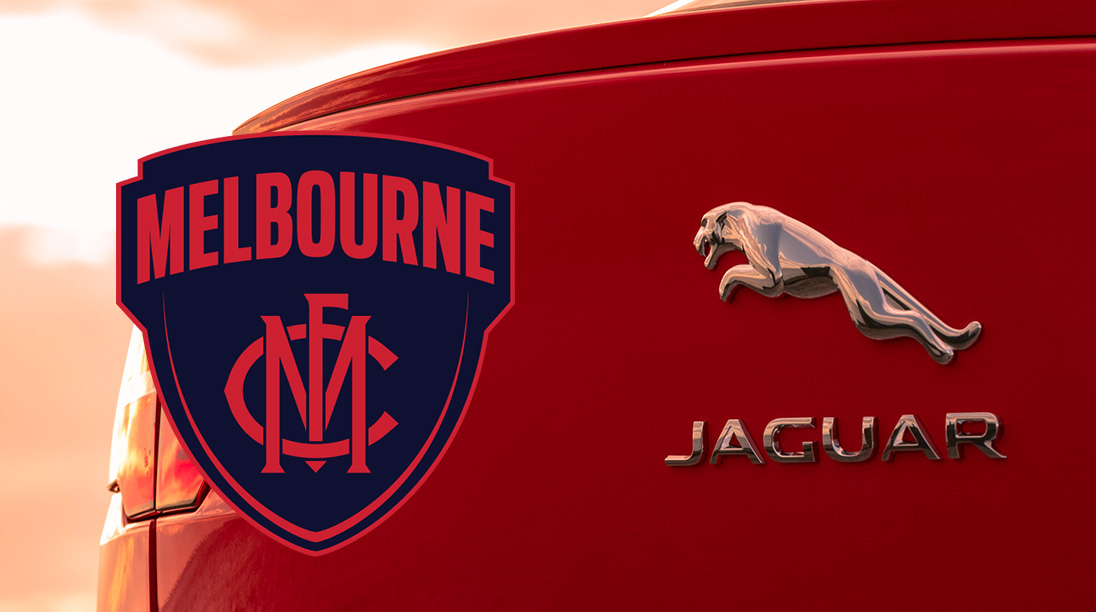 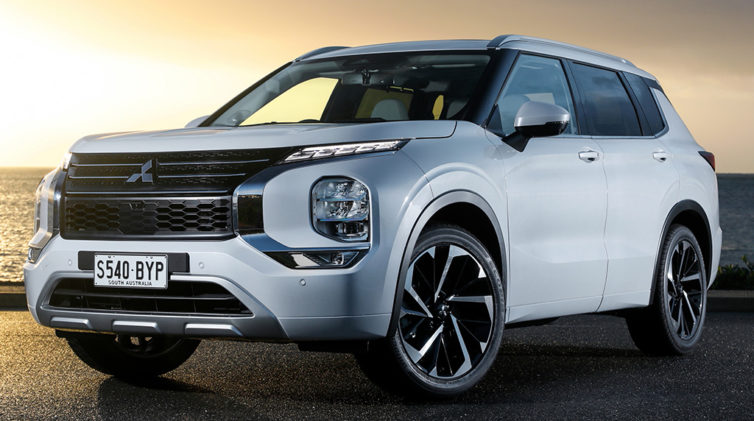 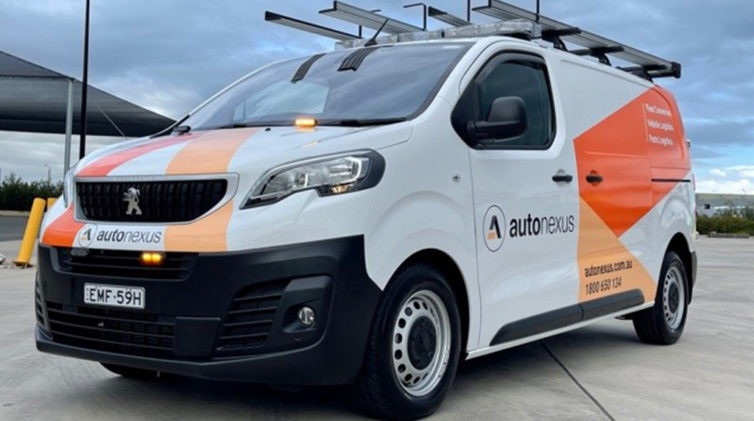 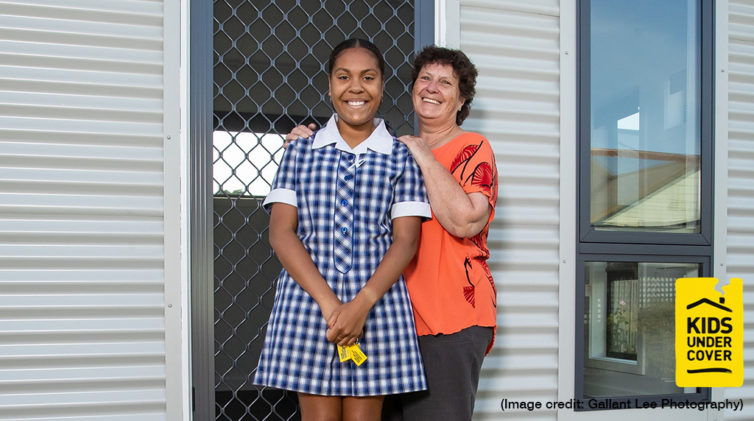