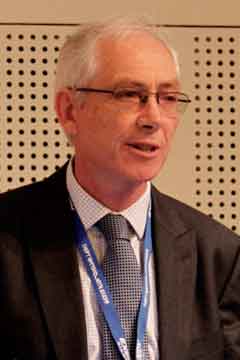 INDEPENDENT vehicle repairers were handed more ammunition for their push for a government-mandated code of practice for sharing of vehicle repair information by motor companies when Australia’s competition watchdog this week admitted it could not take action over alleged data blocking instances reported to it to date.

Australian Competition and Consumer Commission (ACCC) commissioner Roger Featherston told the Australian Auto Aftermarket Conference in Melbourne this week that instances investigated by the ACCC so far had not contravened current law.

But Mr Featherston also commented that a voluntary code introduced by the Federal Chamber of Automotive Industries (FCAI) did “not appear to be particularly effective”, and that more work needed to be done by industry and the government to resolve the issue.

“The effectiveness of the code of practice is an issue to be decided by the industry, and ultimately may be a policy decision for the government,” he said.

“The ACCC will continue to look closely at allegations received from the AAAA, particularly if the conduct involves anti-competitive conduct.”

AAAA executive director Stuart Charity told GoAuto that for the first time Australia’s competition watchdog had told both the government and the AAAA that there was little it could do about reported breaches.

The FCAI defended the voluntary system, with CEO Tony Weber saying it was about to upgrade its available data from 110,000 printable pages to more than 600,000 under a major upgrade.

“Data access continues to build, to supply information to the independent repair sector,” he said. 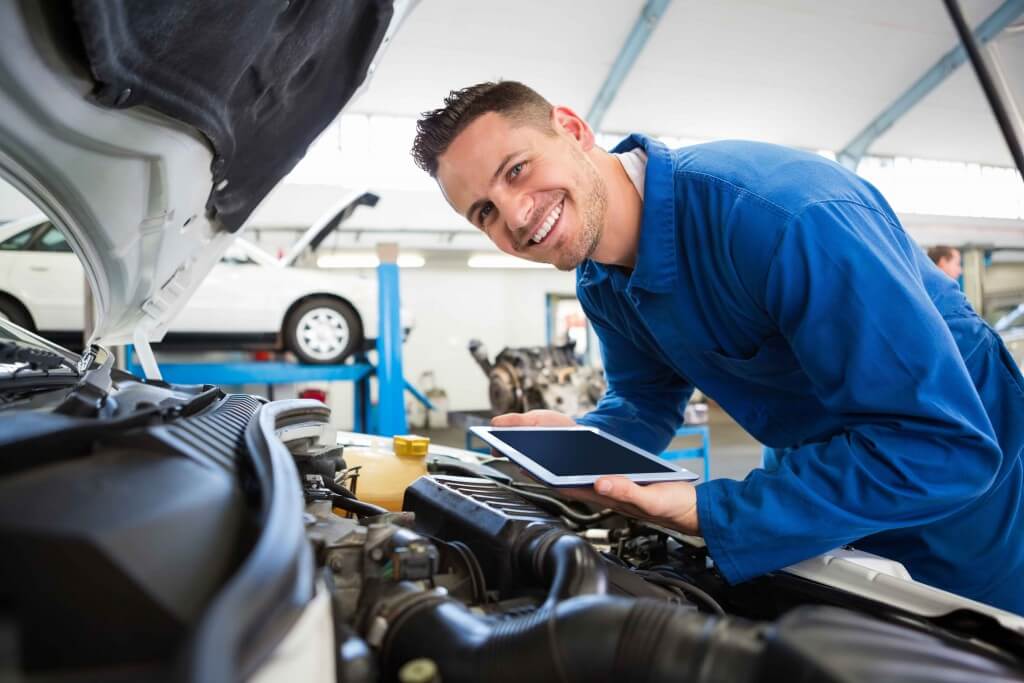 Under repair: Independent vehicle repairers say a voluntary code of practice for sharing of information by motor companies has not been effective.

“An example of this is the VACC’s Tech On Line service, which is available across every state and territory in Australia under the VACC’s Our Auto Tech Centre brand.” Mr Weber said more than 700,000 pages of information were viewed on Tech On Line last year. Mr Charity said both Europe and the United States had adopted mandatory systems of data and information sharing, requiring the motor companies to share repair data with independent companies or face sanctions.

“The problem with a voluntary solution is there is no oversight from government, there are no ramifications for non-compliance,” he said.

Mr Charity said a web portal set up by the AAAA for repairers to report breaches of the voluntary code had examples from 25 to 30 companies, covering many makes and models of vehicle.

One example cited by the AAAA concerned non-disclosure of the type of oil needed in a service for a particular model.

Mr Charity said federal assistant treasurer Kelly O’Dwyer was taking the issue seriously and “knows the magnitude of it”.

“We are now waiting for that advice on her announcement on the way forward,” he said. “We do know that she and her office have expressed a desire to try and exhaust the voluntary process.

“Everybody acknowledges there are some significant shortcomings. There is disagreement in the industry about the extent of the problems and the magnitude of them.

“But everybody agrees there is a problem, and we are of the view that a voluntary solution hasn’t worked in any other market around the world and we are dealing with the same companies.

“We think ultimately the government will need to go to a mandatory solution. That’s not going to happen before this election, let’s be frank, but what we are trying to do is get commitments from all sides of politics to address this issue as a matter of urgency.”

Mr Charity said that under the US code, only registered repairers could access service and repair information, and that they paid fees for that information to the relevant car company.

Mr Featherston told the conference that many of the instances of alleged information blocking raised by the AAAA were unlikely to damage competition in the market “within the legal definition set out in the act”.

“For conduct to be illegal in the circumstances described, it must have the purpose or be likely to have the effect of substantially lessening competition,” he said.

“Even though the conduct doesn’t contravene the act, it may still raise issues that need to be considered in more detail. The FCAI code of practice is one way to address these issues.” 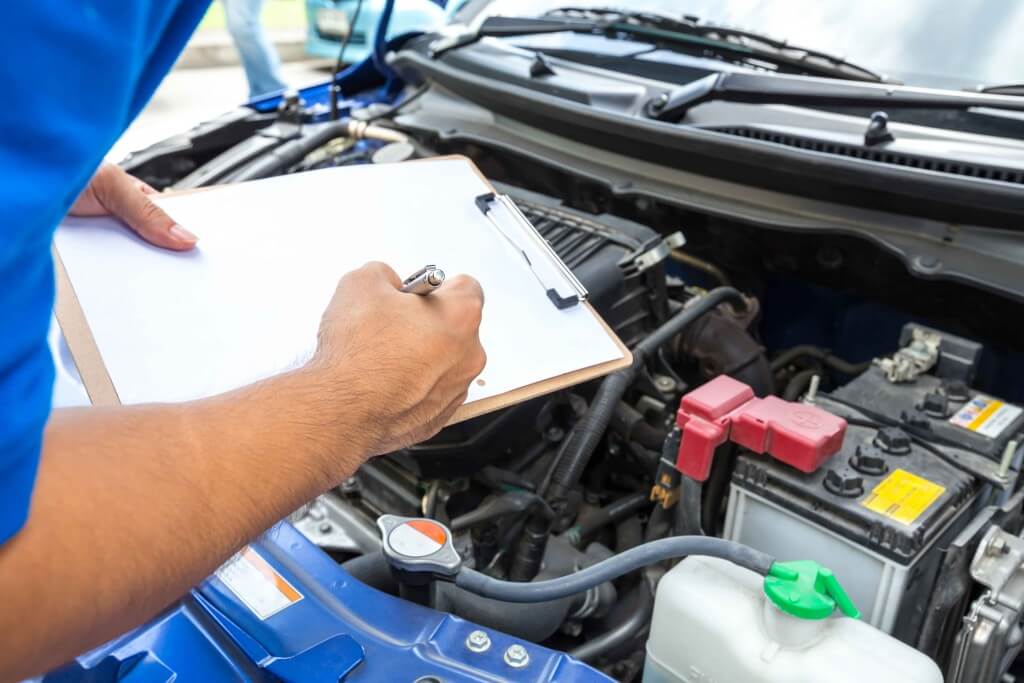