Parallel imports policy may be unloaded by close election

Choice of repairer campaign loses one champion, gains others 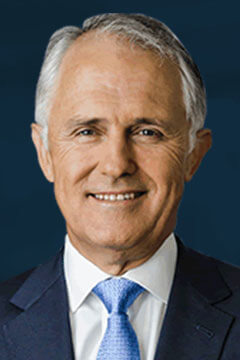 Up in the air: It is unclear who will lead the country after the weekend’s election but if it is the Coalition, led by Malcolm Turnbull, it could mean that the proposed changes to parallel import laws are put on hold.

THE indeterminate result from Saturday’s federal election could make it harder for the Coalition to implement its parallel imports policy, should it remain in power.

But the choice of repairer campaign relating to the data sharing issue is likely to retain momentum, despite the loss of its champion in the Senate, Ricky Muir.

The automotive sector has several other policy issues on foot and the instability that is being predicted for whichever party forms government is likely to delay resolution of those issues.

One critical area that could suffer is the adoption of intelligent transport systems, which will depend on government legislation if it is to achieve the marked improvements in traffic flows, productivity and safety that have been forecast. 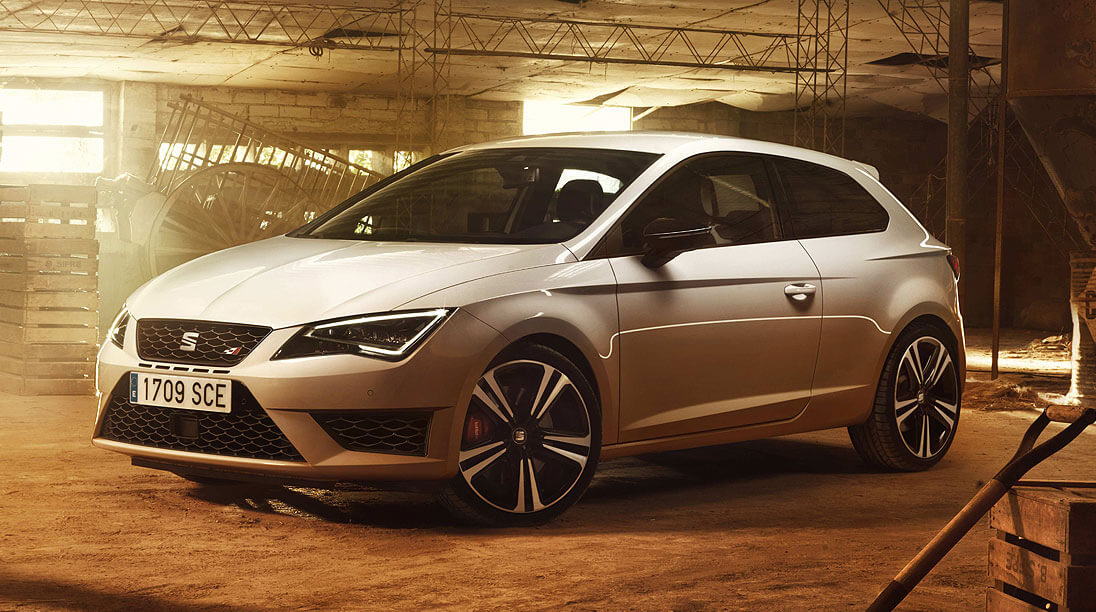 If Malcolm Turnbull is able to form a new government, the close result will not help the Liberal/National Party advance its agenda, according to the Australian Automotive Dealer Association (AADA) acting CEO, David Blackhall.

“This is could put paid to the personal private import plan where our work with the Nick Xenophon Team could prove to be more than a little useful,” Mr Blackhall said.

That would be a major win for the AADA and other parties that have worked hard to dissuade the government on this issue.

The industry, and car-makers including Mercedes-Benz Australia/Pacific, have been outspoken on the issue, fearing that allowing the personal importing of high-value vehicles will rob dealers – particularly low-volume dealers in regional areas – of the returns needed to keep their dealerships viable.

The loss of sales of high-priced vehicles could threaten employment at regional dealerships and even at big-city dealers which handle exotic models in small numbers, some industry figures have said.

“How could it be any tougher?” Mr Blackhall said when asked whether the election result would result in tougher franchising and competition law. 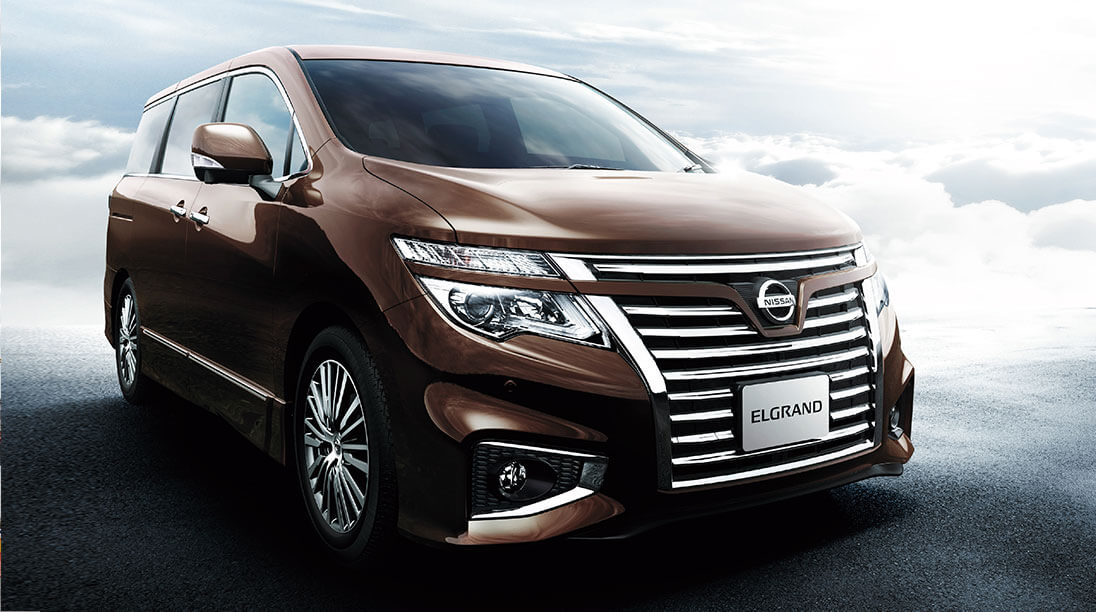 “We already face three at least partially over-lapping regulatory reviews (ACL, ASIC, ACCC) and a re-opening of the right to repair information agreement by Minister O’Dwyer.

Another area that may not get the scrutiny it deserves is intelligent transport systems, Mr Blackhall said.

“(The election non-result) means the political classes aren’t even thinking about long-term infrastructure issues. They are already thinking about the next election.”

Mr Blackhall said he was also concerned that the issue around data sharing and independent repairers was back on the agenda.

“The minister is being totally misled on this. I refer you to Stuart Charity’s verbatim comments at the Ricky Muir press briefing last week. Cynical, to say the very least.” 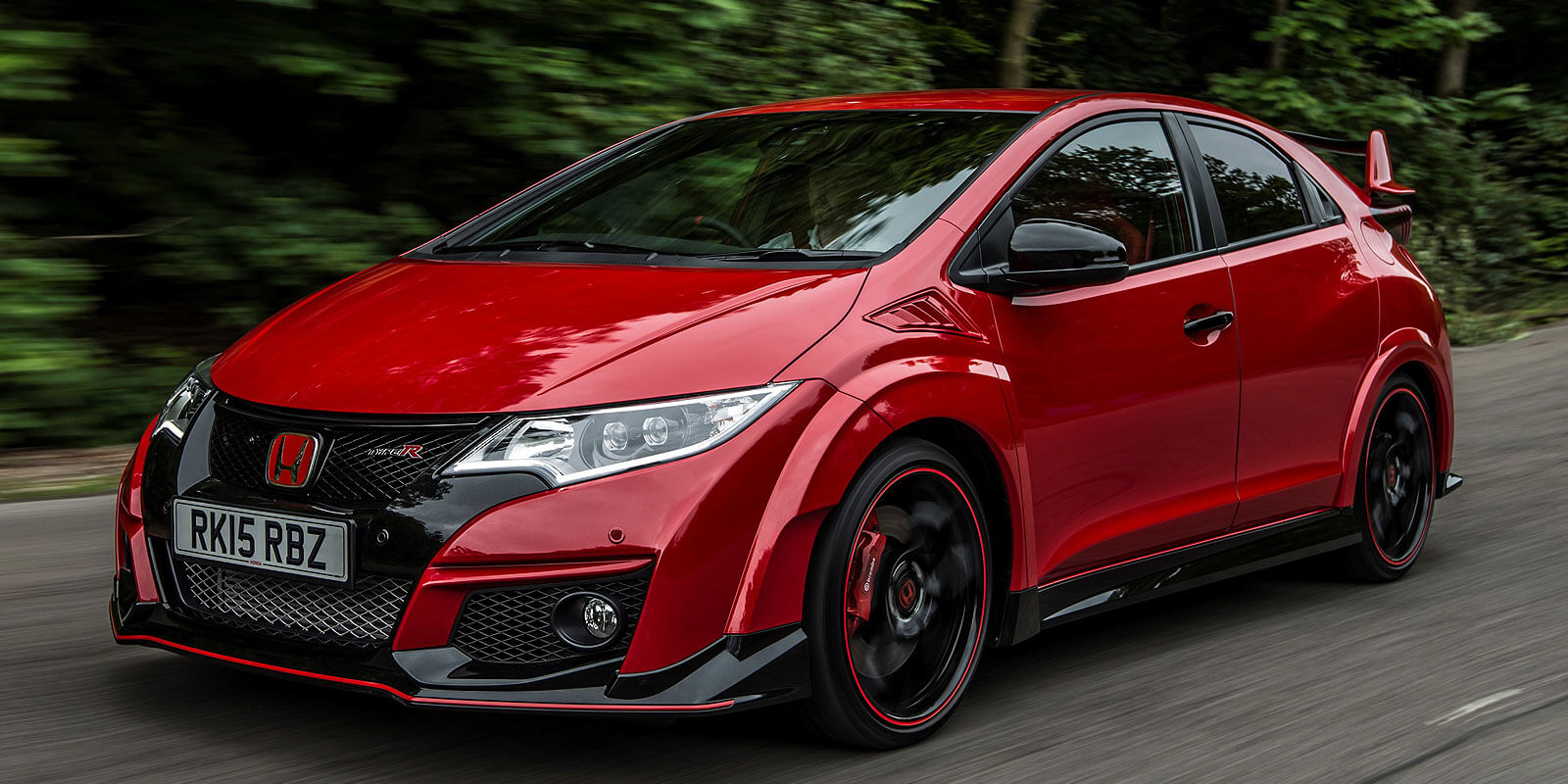 At the briefing, Mr Charity – executive director of the Australian Automotive Aftermarket Association – released the results of a pre-poll survey of the three major parties as well as the Nick Xenophon Team and the Australian Motoring Enthusiast Party (AMEP).

All of them called, at the very least, for a review of the voluntary data sharing code of conduct that has been in place since the end of the end of 2014, while the AMEP urged moving directly to a mandatory data sharing scheme.

The Victorian Automobile Chamber of Commerce (VACC) had a different view on data sharing, pointing to the failure of Senator Muir to win re-election.

“It is obviously too early to fully understand how government will be formed or how the Senate will look, but an uncertain outlook, especially if there is a hung parliament, is never good for the country,” said David Dowsey, head of marketing and communication for the chamber.

“With Rick Muir gone, a champion for the aftermarket’s access to service and repair information campaign goes, too.

“Aftermarket repairers and their representative bodies across Australia, including VACC, will now be looking towards Nick Xenophon and his team, who look to have performed very well in the election, as he has been a strong champion for this cause also.”

With such a muddied outcome of the election, it is difficult to be certain on many issues, but the VACC was sure about one thing.

“We are not clear on what Pauline Hanson will bring to the automotive industry, but we will treat her with the respect that she is due.” 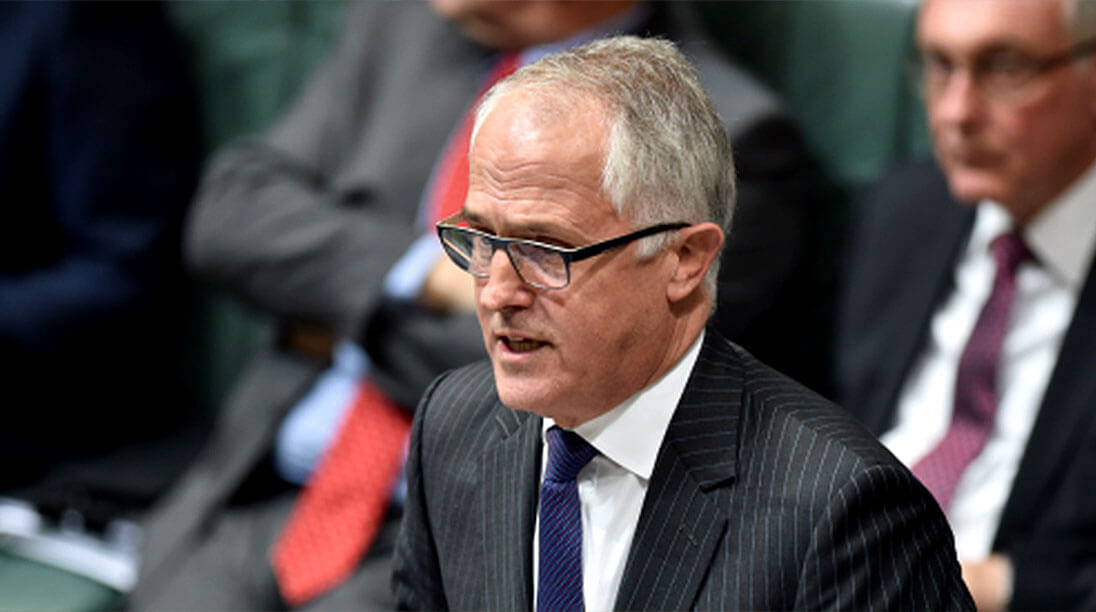