A PERTH Mazda dealership has become the second dealer to contract Parkd Ltd to build a pre-cast, demountable structure to expand its showroom and car parking footprint.

Bayswater Mazda, owned by Singapore-based Eurokars Group, has given the go-ahead for Parkd to design and build a $2 million three-level car park and two-level showroom.

Design has started on the project, and construction is expected to commence in the second quarter of next year.

Parkd managing director Peter McUtchen said the contract follows the completion of a two-level car park for City Subaru, also in Perth, and has led to “significant levels of inquiry from the automotive retail sector”.

“Eurokars has a clear vision of the unique opportunities the Parkd system can offer their dealership,” he said.

“This project also presents further opportunity for Parkd to broaden its relationships with Eurokars in the South East Asia region.”

As mentioned, Bayswater Mazda is part of Eurokars, which is the largest privately owned car-distribution group in Singapore. 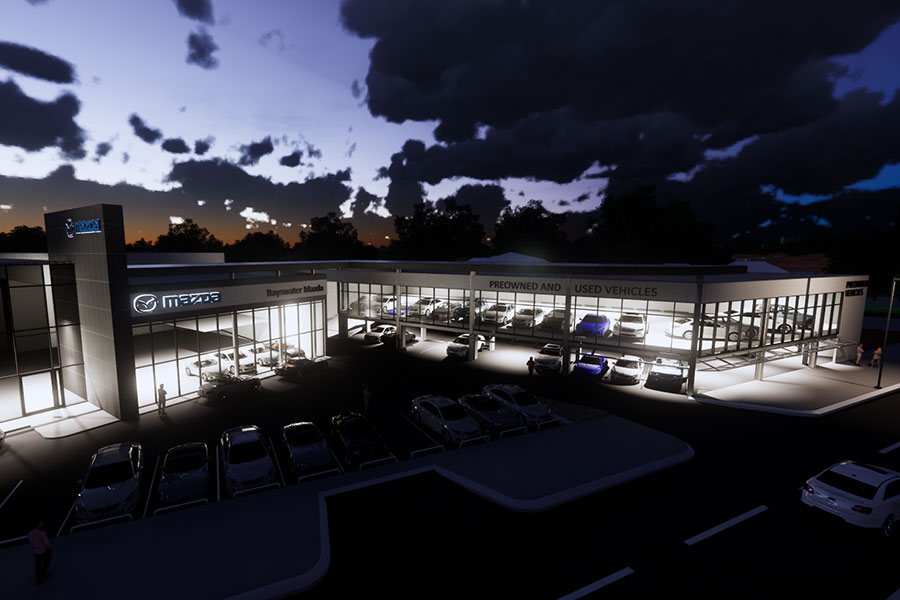 Owned by executive chairman Karsono Kwee, Eurokars has Porsche, Roll-Royce, Maserati, Mini, BMW, McLaren and Mazda dealerships across Singapore, China, Indonesia and Australia. It also has the distribution rights for 3M in Indonesia.

Bayswater Mazda dealer principal Peter Merks said: “The innovation and expertise behind Parkd is a true demonstration of the future of smart building and we are delighted to be part of a revolutionary project.”

The new contract represents a significant milestone for Parkd after completing its founding project for Perth City Subaru, a two-level car park with 49 bays.

“We looked at every option, including the purchase of additional land, but it simply wasn’t cost effective,” he said.

“Conventional construction would have meant closing down our entire business or relocating while the build took place.” Mr McUtchen said he had been encouraged with the increasing level of enquiry for the installation of car- park systems, with potential clients now able to visit the completed Subaru site.

The Parkd system uses prefabricated, lightweight concrete components that are transported to the site and bolted together.

The process removes the need for intensive site activities and material use, which make the build cheaper and quicker than conventional construction methods.

The car parks can also be deconstructed, relocated and reused in a new location. Levels can also be added or removed in response to parking demand. 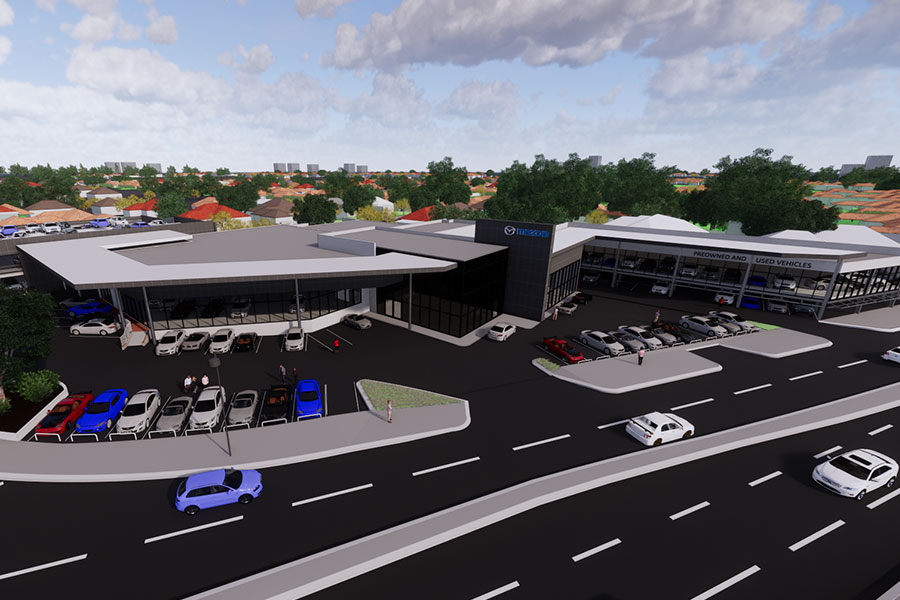