PETER Warren Automotive has announced it is buying Penfold Motor Group, expanding its territory into Victoria for the first time and picking up 10 dealerships but not adding any new brands to its current tally of 28.

Importantly, it expands PWR’s reach into Victoria. CEO Mark Weaver said the move is expected to give it “double-digit EPS accretion on a pro forma FY22 basis prior to extracting any synergies.”

It also creates a major business hub in Victoria that Mr Weaver indicated could become the start of further acquisitions in that state.

In a conference attended by GoAutoNews Premium this week, Mr Weaver said Penfolds had revenue in the 2020/21 financial year of $354 million but said that carried a deficiency of about $60 million attributed to the effects of COVID.

He said taking that into account, Penfolds was expected to contribute about $420 million this financial year.

“Taking that and the goodwill into consideration (the $104 million price) is in line with our market expectations,” he said.

Penfolds management and staff – totalling about 330 people – will remain with the company.

The current owners of Penfold – Melbourne’s Johnstone Family – will continue to operate the business and become shareholders in Peter Warren.

The acquisition comprises an $88 million cash offer and script of $16 million, priced at $3.02 per share, slightly above Peter Warren’s Friday trading price of $3 per share. It jumped this morning to $3.17 as the market absorbed the news.

PWR’s territory will expand from its primarily Sydney and Queensland-centred dealer base to Victoria through Penfold’s 10 dealer locations in South and East Melbourne.

In a statement, PWR CEO Mark Weaver said: “This is an important step in delivering on our growth strategy and expands our footprint across the Eastern Seaboard, giving us immediate scale in the Victorian market.”

“Bringing Penfold Motor Group into the Group also provides an enviable platform for further growth in Victoria, as we roll out our proven auto-mall concept that has been very successful in Sydney and Queensland for generations.

“Strategically, this mature entry point into Victoria increases our scale and provides some attractive financial metrics, lifts also our management expertise and capability for the group with the management for the Penfold Motor Group being retained and provides an important platform for further growth in Victoria.”

Mr Weaver said that PWR was looking at future acquisitions.

He said that expanded representation in Victoria might centre around PWR’s existing locations or even further afield and deeper into the state that we already represent. So we’ll continue on that approach.

“So we consider this to be the Victorian hub. I think that will get us into a market and provide us with the leverage and opportunity to go forward,” Mr Weaver said.

“But it’s not changing my personal direction or our direction in terms of being overly focused on Victoria, we will continue to look at opportunities, right up or down (the eastern seaboard).”

Mr Weaver said it also had a central used-car operation that differed in its concept to what PWR operated.

“The (Penfolds) model that we were acquiring is very consistent with our model, with the exception that they centralise used-car retail activity through one location,” he said on the conference call.

“It’s an interesting model for us to observe and learn from as we go forward.”

In regard to synergies, Mr Weaver said “other than that, they carry out all the same back of house efficiencies that we do with a centralised, reconditioning and wholesale function. So it’s very consistent.”

Mr Weaver also said Penfolds leased its dealership sites, predominantly to its own shareholders, with a smaller property holding to outside interests.

“We’re comfortable with that in terms of the property portfolio in this instance,” he said.

“We are a little bit less familiar, obviously, with the Victorian market than we are with the (NSW) market that we’ve been operating in ourselves for 40 years.

“So we have a lease arrangement. Most of those leases are with family and current operator-owned entities. That’s a good position.

“From our perspective, this is a case of us really getting a deep understanding of how the Victorian market works. And in time, we’ll look to enhance our property portfolio.” 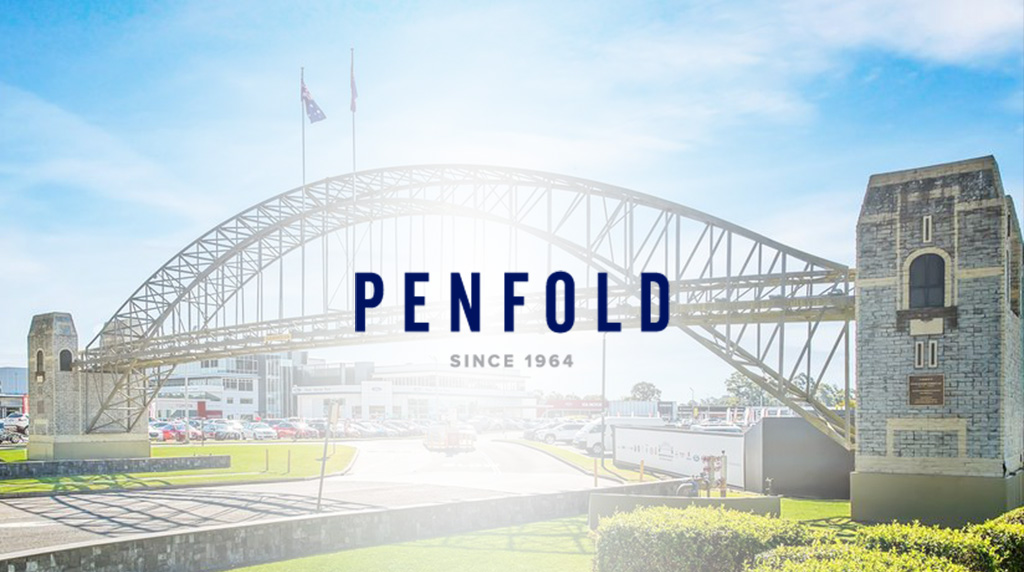