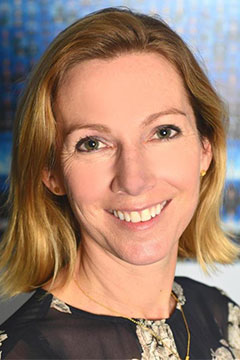 French focus: Marketing chief Amy Slade and LCV manager Olivier Presse (lower) are in key positions at Peugeot Citroen Australia as the importer works on rebuilding the French brands in this market.

PEUGEOT Citroen Australia (PCA) has appointed a number of new executives in recent months to support its operations as the independent distributor, which is part of Inchcape Australasia, works on rebuilding sales of the two French brands.

Ms Wescombe has more than 10 years’ experience across agency and automotive OEM environments, most recently as network marketing manager for Subaru Australia (also part of Inchcape), while Mr Hughes was previously senior marketing specialist (CRM) for Supercars Australia after earlier working in the telecommunications sector with Optus and Foxtel.

In other areas of the business, PCA earlier this year appointed Olivier Presse as light-commercial vehicles manager, charged with broadening the LCV portfolio, fleet sales and developing a used-vehicle program. 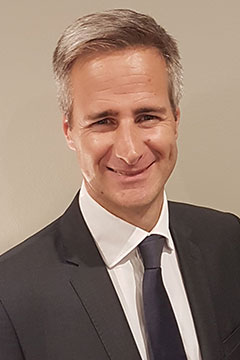 A Frenchman, Mr Presse comes to PCA and Inchcape after some 16 years with General Motors and its European subsidiary Opel, where most recently he was in charge of LCV fleet sales for GM France.

He also worked in a variety of other sales, fleet leasing and remarketing roles for GM, and spent the better part of two years in 2011/12 as project manager for the Opel/Vauxhall Ampera plug-in hybrid, which was the European version of the first-generation Chevrolet/Holden Volt.

At a factory level, where Australian-based PSA Group personnel work alongside the Inchcape leadership team, product planning manager Felix Boulin has been promoted to the newly created position of commercial manager.

Also a French national, Mr Boulin joined PSA and relocated to Australia in 2014, working with previous distributor Sime Darby in areas such as stock management, commercial negotiation and general marketing.

Inchcape took over from Sime in June last year, and Mr Boulin, according to PCA, is now charged with “ensuring clear and concise lines of communications between all departments of the PCA business as the new distributor moves quickly to rebuild the French marques in Australia”. 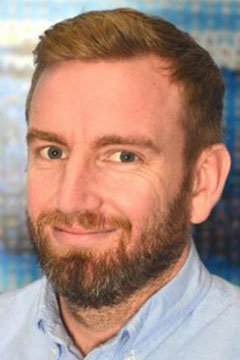 In a statement to GoAuto, PCA managing director Anouk Poelmann pointed to strong growth of the Peugeot brand in particular since Inchcape took over in June last year.

“The next chapter will see us continue to address product competitiveness, provide greater support to our dealer network and build the brands – and these new appointments will be pivotal to achieving these goals,” she said.

Official VFACTS sales figures to the end of June show that Peugeot (1333) is up 24.1 per cent compared to the same period last year, while Citroen (238) has fallen 19.0 per cent. 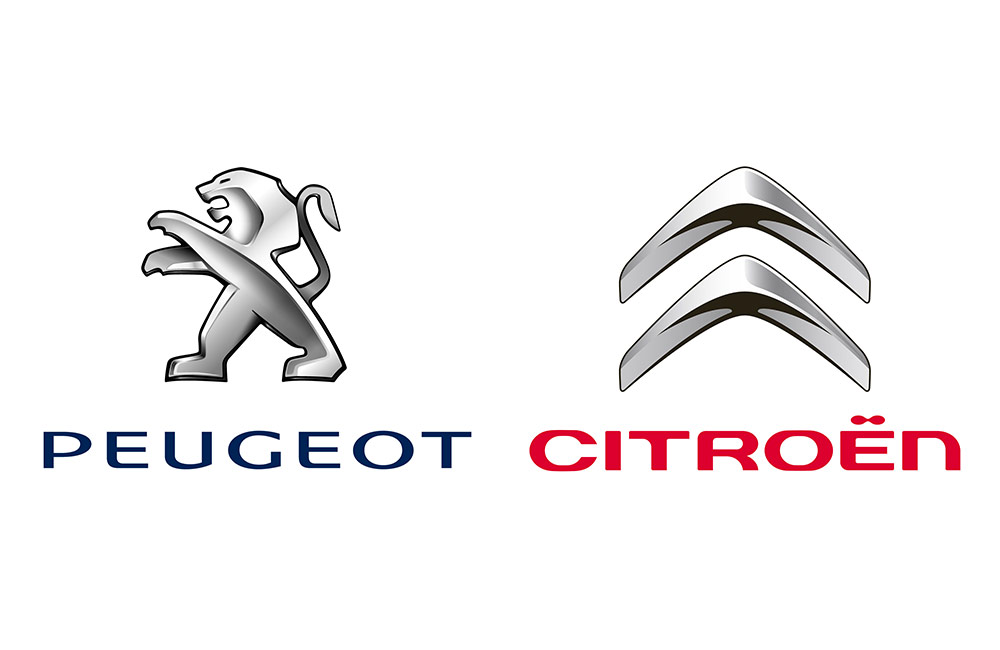