NOT satisfied with a clear majority stake in the Australian high-end tyre market, Italian tyre-maker Pirelli is planning a fresh assault on the “premium and prestige” arena with a massive investment that will boost the company’s growth in the segment by as much as “30 per cent year on year.”

The significant investment venture is still in its infancy but ideas currently on the table comprise a wide range of strategies, including specialised “P Zero stores” that would elevate the company’s celebrated high-performance brand on the high street level, a P Zero racing circuit sponsorship to reinforce its motorsport connection, or even a Pirelli proving ground. 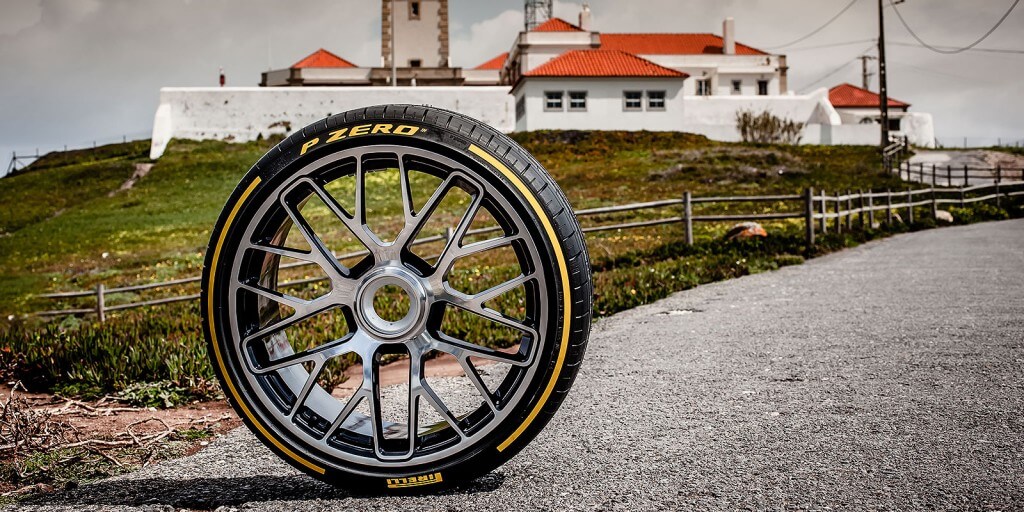 On a roll: Pirelli already has a majority stake in Australian high-end tyre markets, but its own proving ground is just one possibility that the company is considering to boost sales further.

A bolstering of the P Zero brand in Australia will be part of a larger global project to increase the profile of the company’s flagship model and sharpen Pirelli’s focus on the more premium end of the local tyre market.

Car-makers, particularly more prestigious marques, are increasingly marketing their heritage and performance brands more as lifestyle lines, and with a push of the 30-year-old P Zero moniker, Pirelli is the first tyre-maker to apply a similar strategy to rubber. 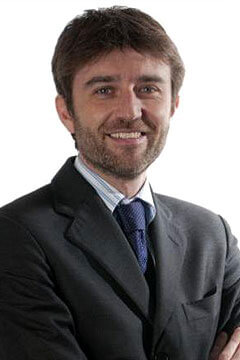 Speaking to GoAuto, Pirelli Tyres Australia managing director Andrea Clerici said Australia, and specifically Melbourne, had been identified as one of the key centres in the world to host a significant P Zero push due to its unusually high volume of prestige cars and disposable income per capita.

“Australia and Melbourne mainly is at a worldwide level as one of the top cities in terms of circulating prestige (car) park,” he said.

“It’s ranked number 10 and it’s together with cities like Los Angeles, Tokyo, Singapore and Zurich. What we are considering now is how to best leverage the positioning of the P Zero in Australia.”

Mr Clerici explained that Melbourne would be the centre of a new publicity campaign and marketing project that would lift the P Zero brand in addition to existing branding strategies.

“Pirelli wants to further reinforce its leadership position in the prestige and premium segments and Pirelli wants to do that through the P Zero brand. This is something that is already going on for a few years, confirmed by the release of the new P Zero product, confirmed by the fact that our Formula One tyre is called P Zero and our clothing line is also called P Zero.

“What we want to do now is to really try to combine these power of the P Zero name with the focus on the prestige segment.” 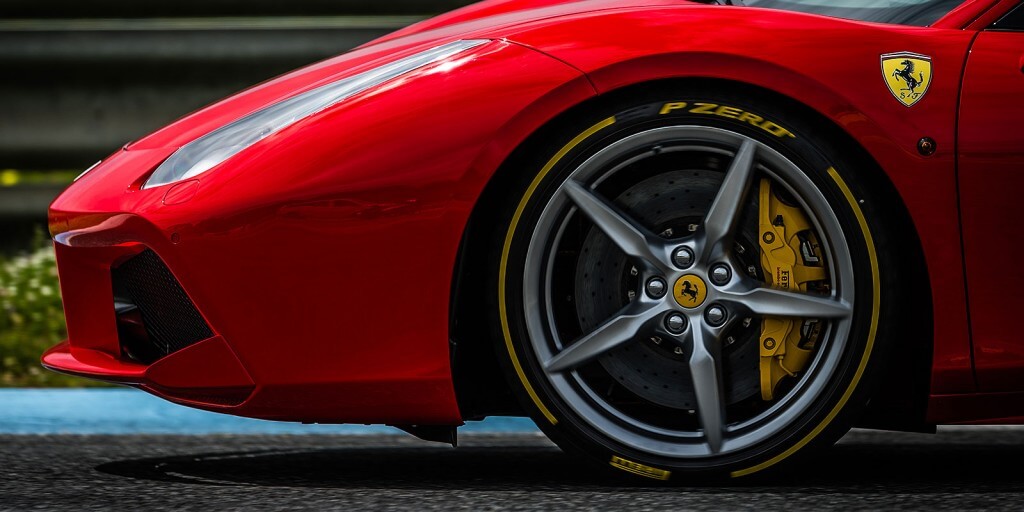 On Australian soil, Pirelli has been gradually building its original equipment (OE) presence in the sectors it describes as premium (Audi, BMW, Mercedes-Benz, Jaguar, Volvo for example) and prestige (Ferrari, Lamborghini, McLaren) with a market share of 30 to 35 per cent and 50 per cent respectively.

But with the significant investment in Pirelli’s Australian operations Mr Clerici said he was targeting an even larger portion of the market.

“Premium and prestige, for a couple of years, are growing at a rate of 15 to 20 per cent. We want, obviously, to over perform that and my personal target would be to grow twice as much. This has to be my target. I would like our growth in that segment to be 30 per cent year on year.

“Although the targets might sound extremely challenging – and this is the DNA of the company, to always set the bar very high – the whole team embraces the challenge. This is a characteristic of working with Pirelli. The whole company is challenge-driven.”

Mr Clerici said that the closure of all Australian car manufacturing by the end of 2017 was also presenting Pirelli with more opportunities, with premium brands likely to increase sales when the three car-makers cease production operations.

“The new registrations of your premium and prestige brands are booming… They are all double digits and in some cases more. This is possibly not going to stay at these rates but this is a trend that is going to continue, reinforced by the shutdown of Ford and Holden and Toyota factories. That will surely further boost registrations of these other brands.”

GoAuto understands that a pilot project will go live about mid-year in another of the high-ranking cities, but it is undecided if the Australian activity would borrow the format of the first P Zero push overseas or adopt an even more ambitious plan. 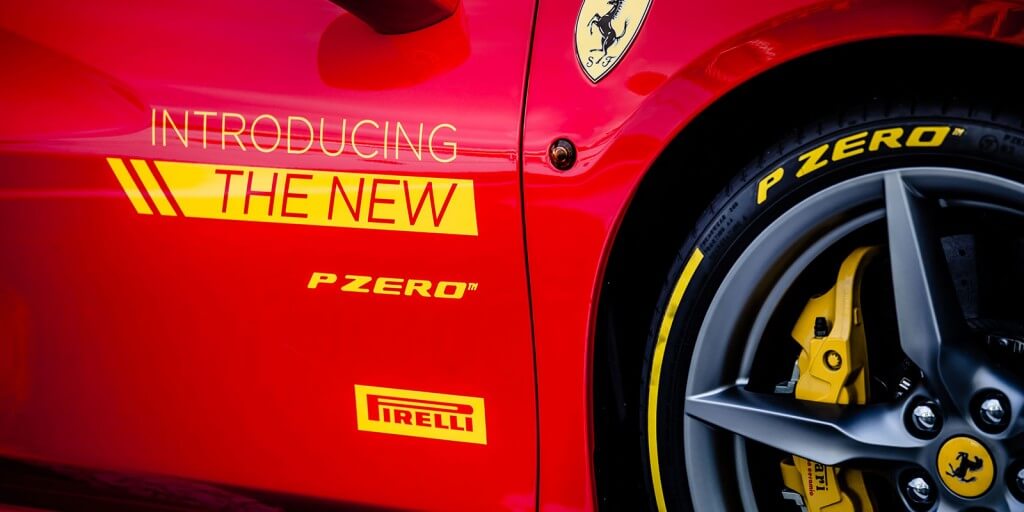 While Mr Clerici said that establishing a Pirelli proving and demonstration facility would be an extensive undertaking, it was the most attractive concept under consideration.

“That would be the pinnacle of my wildest dreams, but why not? If correctly developed and correctly rolled out that would really allow us to showcase the performance and quality of our product in a controlled and dedicated environment under the leadership of professional staff.

“To be able to bring a consumer or journalist or opinion leader to a closed environment to test a specific product on specific cars, it’s really what you want.”

Quite what shape the project will take is not yet decided, but Mr Clerici said there will be a clearer picture in about three months and the strategy could incorporate a number of concepts.

“We are starting to put all these options on the table and to evaluate a return on investment. The message I want to give you is that we want to invest toward is the proper communication of the prestige positioning of Pirelli without forgetting that we will continue to function as a global player.

“I would hope that within the next three months we should be able to at least say we are going this direction or this other direction.

“There might be several or there might be a compromise. Some race tracks already have some kind of proving ground facilities so it’s easier to set up a proving ground on an existing track. If we end up with a branding strategy, there are already plenty of stores around the country. To rebrand an existing facility is an exercise that can go hand in hand with something else with some other actions so we can be looking at some hybrid solutions.”

While the establishment of contracts and partnerships are still a long way from finalisation, Mr Clerici did say that Melbourne high-end brand retailer Zagame Automotive was a potential stake holder in the investment plans.

“For sure he could be one of the idea partners for us given the number of brands that Zagame is dealing with. It’s no secret that we already have a very strong relationship and partnership with Zagame.

“There is a synergy with the Zagame group. At this stage he could definitely be a partner of us. He could become an actor of our project but since we are at the beginning of our journey we are considering a lot of different options and a further reinforcement of the Zagame partnership could be one.”

Mr Clerici concluded by saying that, compared with vehicles, marketing a tyre as a desirable product was far more challenging, but the new P Zero sidewall branding that will be introduced towards the end of the year in combination with the marketing plan would raise the Pirelli product profile.

“This yellow stripe is a little example of what Pirelli is trying to do in order to make the product sexier and more appealing. We know there is a lot R and D, a lot of quality in the manufacturing and a lot of performance in our product. We want to showcase it better.” 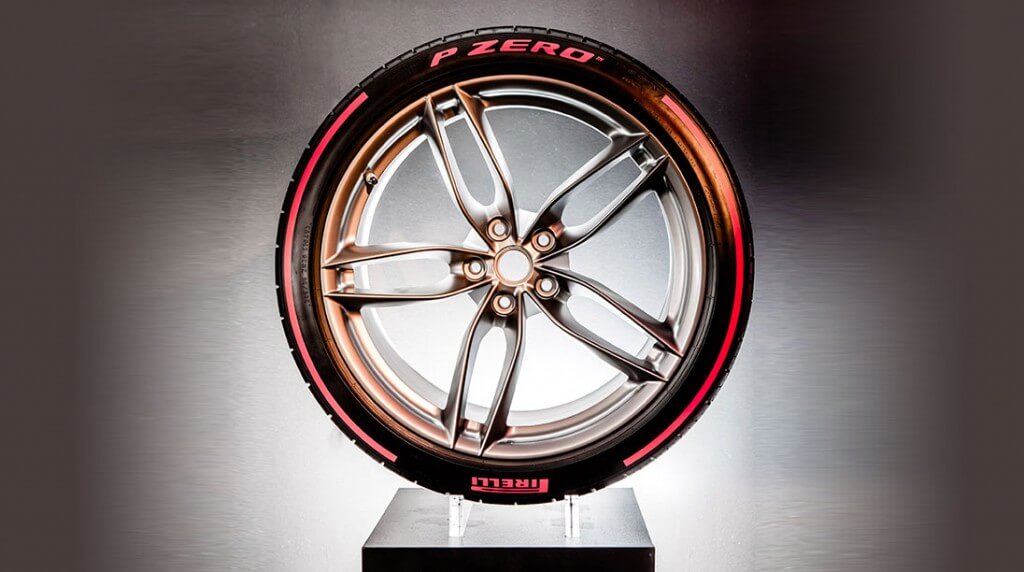