PIRELLI is aiming for a massive 10 per cent market share in Australia’s fiercely competitive tyre market as its new Chinese owner pushes for an expanded product range and improved profitability.

Pirelli’s global operations manager Gregorio Borgo has told GoAuto the company was going after a greater share of the global industrial market – including Australia – after being acquired by Chinese manufacturing giant ChemChina.

ChemChina After bought Pirelli last year for $9.8 billion and using production from its China National Tire and Rubber Corporation (CNTR) operation now plans to enter Australia with tyres in different price segments.  It will use the Pirelli brand for top-tier premium tyres and using its existing Chinese brand tyres in the more budget market.

Pirelli already has a presence in the commercial vehicle tyre business in Australia but it only sells into the top end premium commercial tyre business.  Pirelli has previously tried to get serious penetration of the Australian tyre market but its success was limited because it did not have a full range of tyres.

The link with CNTR means that Pirelli can now field tyres across the whole commercial tyre market and continue to protect its premium brand.

CNTR is the tyre and rubber division of Chinese chemical and industrial manufacturing giant ChemChina which has existing industrial tyre production interests in several global locations, along with an established customer base. 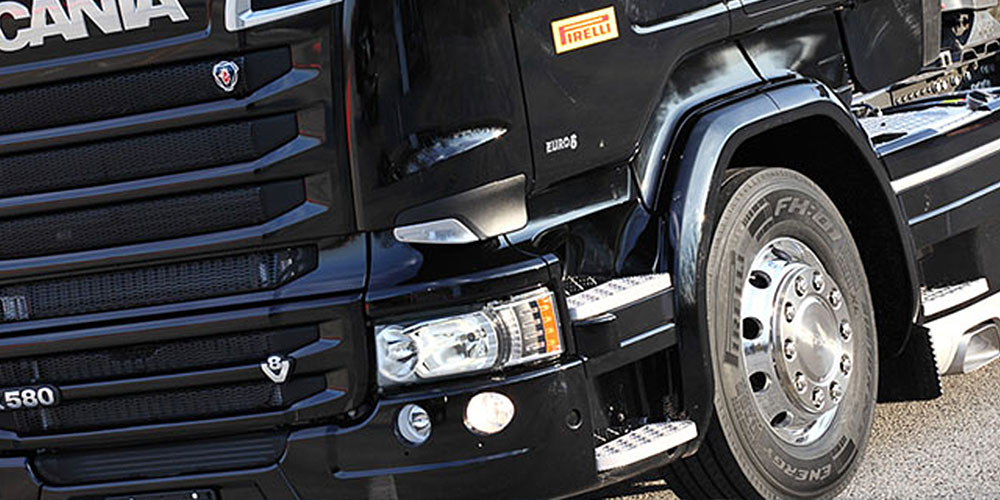 ChemChina had revenue in 2015 of $55 billion. Its subsidiary, CNTR, markets tyres under brand names including Aeolus, Guilin, Yellow Sea and Double Happiness and is the biggest truck tyre maker in China. The Pirelli purchase also gives CNTR ownership of the Italian company’s new tyre factory in Yanzhou.

Speaking exclusively to GoAutoNews Premium at the 2016 Pirelli P Zero launch in Portugal, Mr Borgo said that the new Chinese ownership would allow the company to mount a significant assault in all industrial markets, but its car and motorcycle strategy would continued unchanged.

“The Pirelli brand, I think, will not be affected (by the drive into the industrial tyre market) because Pirelli will remain a premium brand and it will be in the tier one of price,” he said.

“But we will have CNTR’s brands also in the tier two and the other three brands in tier three. So we will become a player that will offer all the different price tiers.” 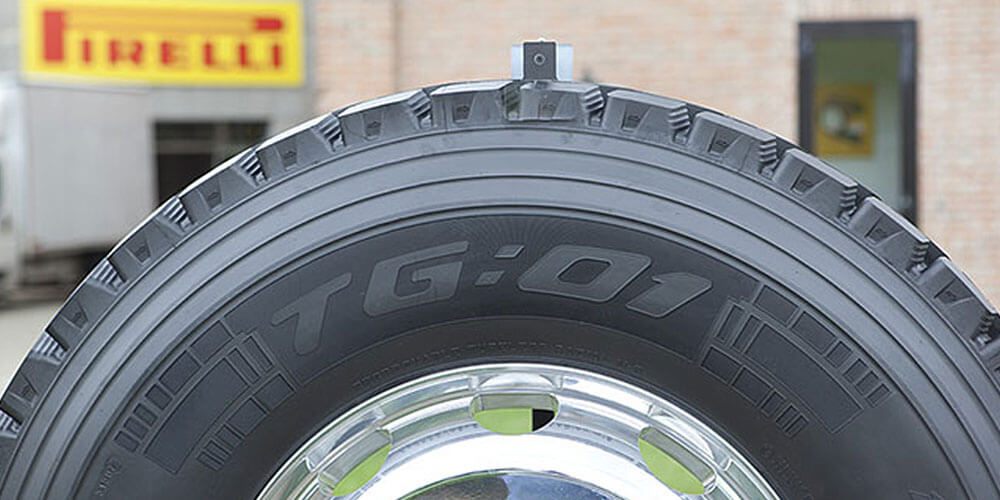 In terms of Pirelli’s activities he said: “If we talk about consumer business – that means car and motorcycle – honestly nothing changed (with the takeover),” he said.

“We will remain with the mono-brand strategy with Pirelli brand. There may be a few formula products (varying tyre ingredients) for Asia Pacific, but the strategy is not going to be changed.

“The part that is changing is the industrial business,” he said.

Mr Borgo said that on its own, Pirelli is number 14 in the world for industrial tyres.  The company is now number five in the world when consumer tyre production is included and, taking into the capacity of CNTR, combining the two groups together, the group “will reach the fourth position.”

Mr Borgo explained that the Pirelli brand would not be damaged by the strategy as it would continue to represent the high-end of the industry market only.

The split would create the lower tiers catered for by CNTR and its sub brands such as Yellow Sea and Double Happiness in the automotive sector, and truck and agricultural tyre brands including Aeolus and Guilin.

In a previous role, Mr Borgo has headed up the Pirelli Asia Pacific region and he explained that one of the challenges he faced when attempting to gain a greater share of Australian fleet sales was the limited mid to low end offerings in the Pirelli line-up.

“In Australia there are many fleets and in the past when I was in Asia Pacific we tried with a lot of business in Australia with Tyres4U, and one of the issues we had was that we didn’t have all the price tiers. 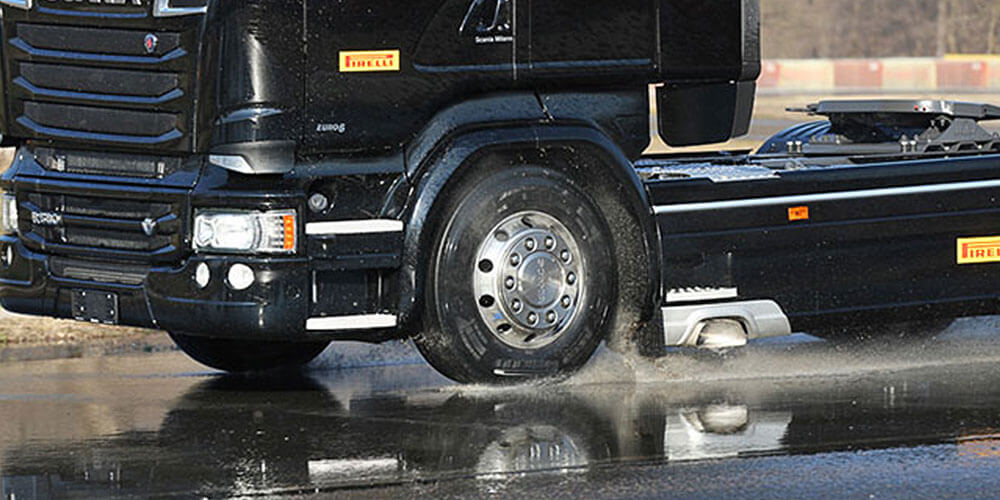 “We had Pirelli which is premium but we didn’t have the basic products.

“In Australia I think we have an opportunity to penetrate the market in a different way now we have all the price tiers.”

In Australia, Mr Borgo said the Pirelli’s industrial market share would rise to about 10 per cent but explained that profitability was of greater significance to the company than market ranking.

“In a few years; 10 per cent market share. Now I think we have 1 per cent. We will change the way to play the game.

“The target will be, as usual, not to be number three or number four in the dimension, but to be number one in profitability – like we are in the car (tyre market).”

“After the integration of the company we will go up the scale and then it will be important to raise the price or reduce the cost to get better profitability. 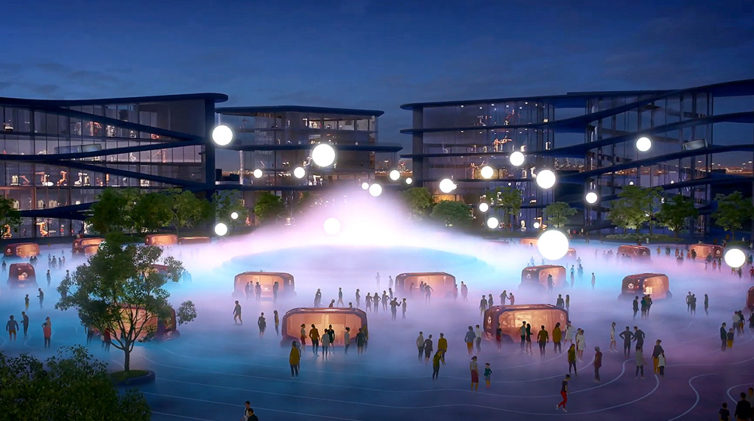 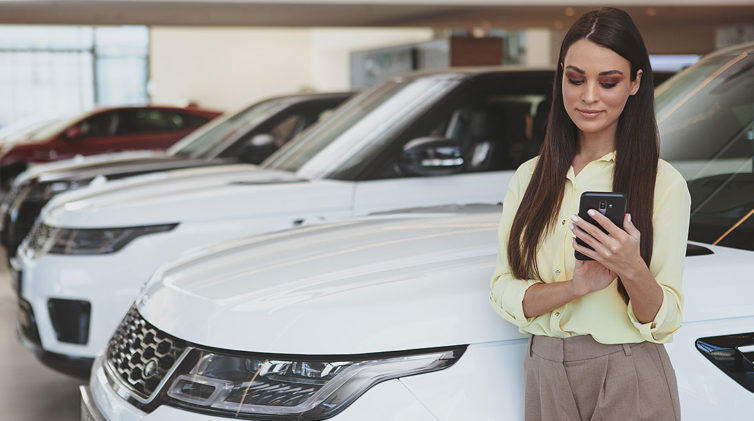