LEONARDO DiCaprio is a lead investor in the proposed public listing of Volvo’s EV sub-brand, Polestar, that expects to sell up to 290,000 cars a year (globally) by 2025.

The actor joins the Volvo Car Group, Geely Motors and affiliates of Geely chairman Eric Li to back the $A27.4 billion public listing of Geely-owned Polestar that will fund product investment and the expansion of operations and markets.

Polestar is Geely’s EV-only car brand that has two models now on sale in 14 markets but wants 30 markets by 2022 and to launch three new EV models by 2024. It plans to enter Australia in November this year.

Polestar will list under the name Polestar Automotive Holding UK Limited, which is expected to be listed on Nasdaq under the ticker symbol PSNY.

The listing has been orchestrated by a ‘special purpose acquisition company’ (SPAC) in the US called Gores Guggenheim which has institutional investors.

Polestar chief executive Thomas Ingenlath said: “We are thrilled about the targeted addition of three new premium electric cars to our line-up by 2024, starting with our first SUV expected in 2022.

“In Alec Gores and the Gores Guggenheim team, we have found a partner with an impressive track record of bringing leading companies to the public markets.

“It will enable us to accelerate our growth, strategy and most importantly, our mission towards sustainable mobility.”

Although rumours have long surrounded Polestar becoming a public company, Mr Ingenlath has been critical of the values of rival EV companies.

At this year’s Shanghai International Auto Show in April, Mr Ingenlath indicated that he thought the EV business was in danger of becoming a plaything for speculators and risked losing its significant contribution to climate change. 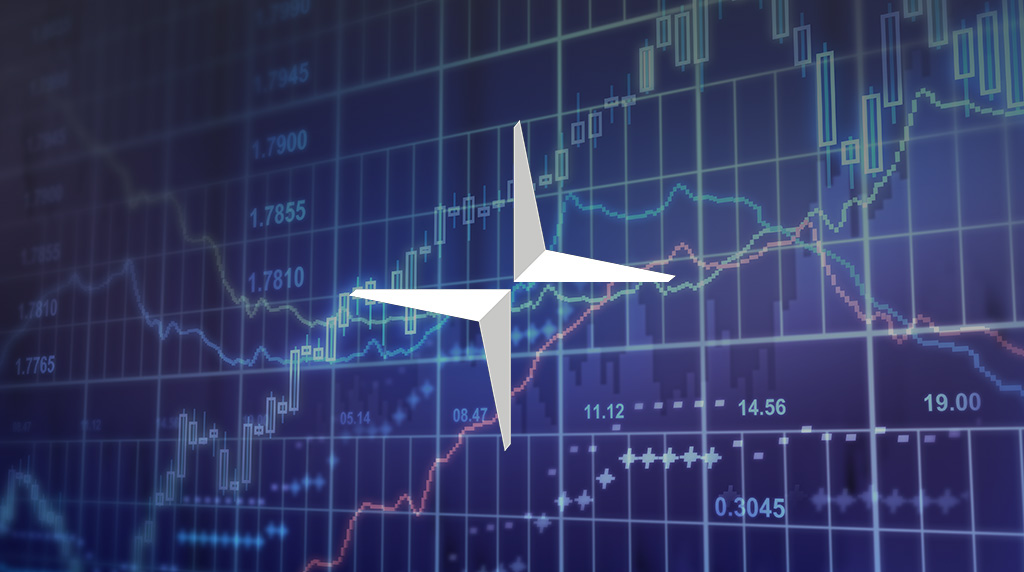 His comments came a week after Polestar announced that it had raised £395.7 million ($A742.5 million) from a group of long-term financial investors to further boost its growth potential.

“It frankly amazes me that there are companies out there that are worth billions of dollars and have never made a car,” Mr Ingenlath said in an interview with the Automotive Management publication.

“I would like to today state clearly that the electric mobility revolution needs to be grounded in reality, not dreams.

“Of course, we want to talk about growth. But by that I do not mean growth in investment levels, valuations or price-to-earnings multiples.

“I mean real growth. Growth in consumers switching to EVs and growth in harmful emissions being eradicated.”

Founded in 2017 by Volvo Cars and Zhejiang Geely Holding, Polestar currently sells its Polestar 1 and Polestar 2 models across Europe, North America and Asia. It plans to enter the Australian market in November this year.

The current models are the low-volume Polestar 1 performance hybrid with a carbon-fibre body, 454kW/1000Nm drivetrain and an electric-only range of 124km – the longest of any hybrid car in the world.

The Polestar 2 electric performance fastback is its first full-electric, high-volume car. It has three variants with a combination of long and standard range batteries as large as 78kW/h, and dual and single-motor powertrains with up to 300kW/660Nm.

For the future, the Polestar 3 EV performance SUV is expected to join in 2022, along with the Precept; a design study vehicle shown in 2020 now slated for future production.