Dua Lipa partners with Jaguar on a music and technology collaboration

JAGUAR has partnered with singer-songwriter Dua Lipa for a “ground-breaking music and technology” collaboration, which will launch in Amsterdam on September 3 with an exclusive gig by the pop sensation.

The British/Kosovan artist – winner of two Brit Awards earlier this year, and with hits such as One Kiss and New Rules – will be a part of a series of Jaguar events across Europe, called The Pace: Season One, which celebrates the luxury brand’s SUV models, the E-Pace, F-Pace and all-electric I-Pace. 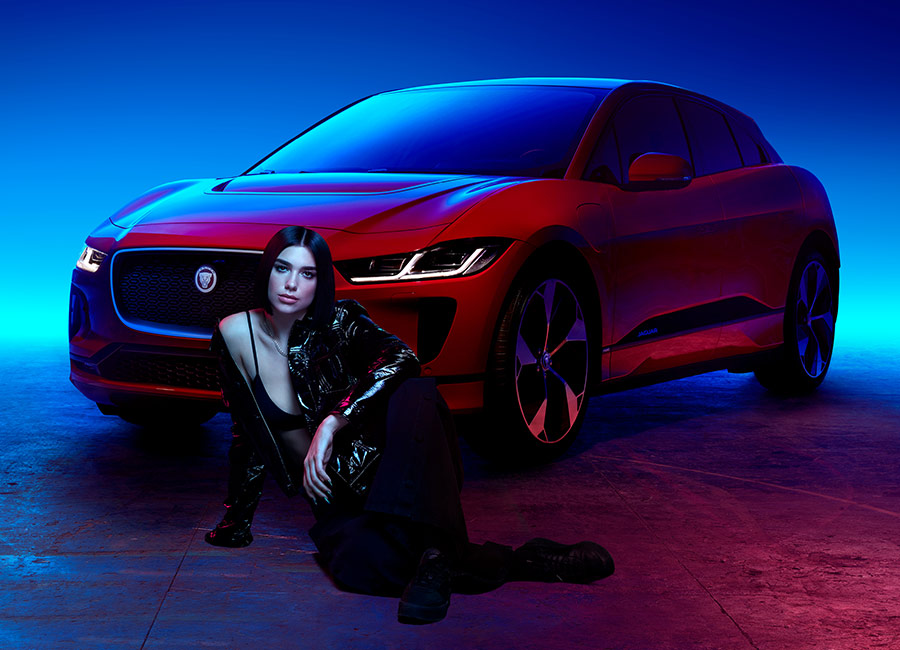 Dua Lipa and the I-Pace

The most streamed female artist of 2017 will not perform with other artists but will instead perform with the Jaguar I-Pace. It’s not clear what the performance will be, but earlier this month Jaguar released a short 30-second video on YouTube promoting the event.

It has Dua Lipa standing centre as the I-Pace drove in circles around her. The vehicle has fluorescent light trails that highlight the SUV’s body shape, while leaving a light-trail circle on the ground around her. This could be an example of what is to come.

“I love to push boundaries with my music and my performances, and this partnership is going to take things to an exciting new level,” she said “It’s a hi-tech project combining music and Jaguar technology, and I know my fans are going to love what we are creating together.”

The ‘Dua Lipa x Jaguar’ collaboration will launch on September 3 on Jaguar’s social channels and websites across Europe. 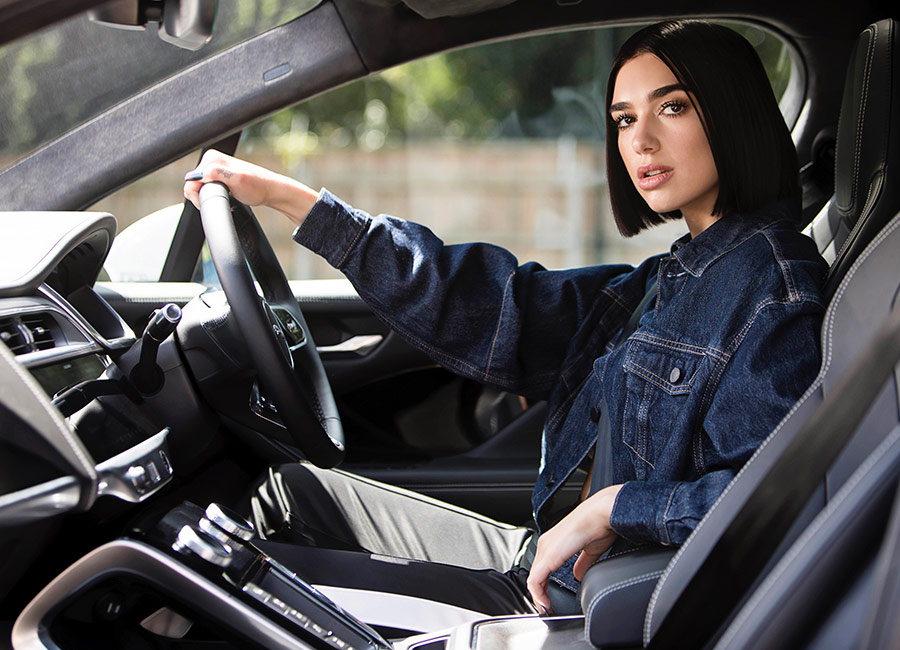 Jaguar I-Pace will be the singer’s first car