Porsche Australia began on a handshake

NORMAN Hamilton introduced the first two Porsche 356s to Australia at a function at the South Melbourne town hall on November 1, 1951.

Three Porsche tractors and Porsche aeroplane engines also arrived for evaluation during the 1950s. Industrial engines based on the upgraded 1.6-litre version were used by Australia’s Antarctic Division for transport over the snow and by the Man From Snowy River Hotel at Mt Kosciuszko.

Porsche Australia says that the distribution and sales was done under Hamilton’s Australasian Lloyd Pty Ltd business that was on the eighth floor of the Southern Cross Assurance building at 315-317 Collins Street, Melbourne. 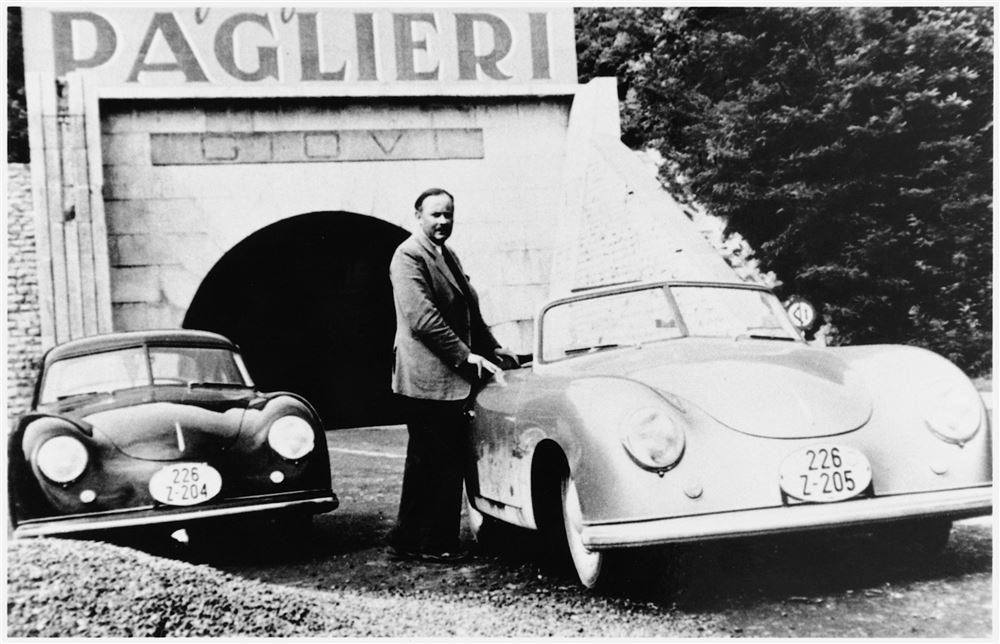 The building was owned by the Brotherhood of St Lawrence and the showroom was the kerbside, with the parking officers suitably encouraged to turn a blind eye.

When the first Porsches arrived, Norman Hamilton’s son Alan was nine years old and remembers that “I was being dropped at school in a better car than the other kids.”

In 1972, Norman handed over control of the company to Alan, then aged 29 years, who then moved the business to a purpose-built showroom in Chapel Street, South Yarra. 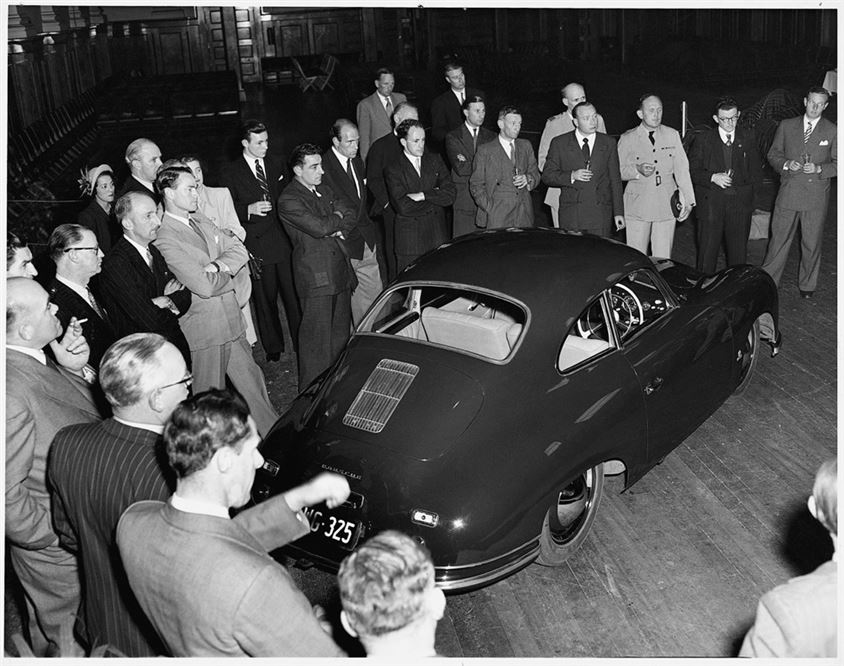 The brand’s success was helped by the expanded range that now included front-engined and water-cooled 924, 944 and 928 coupes. This also required more space so the business moved to the larger former Bryant & May match factory in Church Street, Richmond.

In 1989, the recession struck and in February 1992, Porsche AG took control of all Porsche operations in Australia. It ended 41 years of Hamilton family control although Porsche remains one of the longest continuously-operating brands in Australia.

Norman Hamilton wasn’t there to see his project reach this milestone. He died a month before Porsche Cars Australia was formed by the head office takeover.