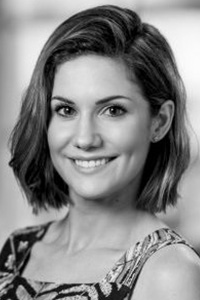 Big picture: Cassie Whelan comes to FCA Australia with experience across a wide range of industries, with Shell Australia and Viva Energy among key accounts she has managed during her career.

Ms Whelan brings 10 years’ experience in public relations and marketing to the role, most recently at Dairy Australia where she served for almost a year as PR manager of the peak industry body.

She previously spent about 18 months as PR and partnerships manager for Fitbit in Australia and New Zealand, having shifted from PR and marketing agency Edelman, where she had moved through the ranks over a two-and-a-half-year period, starting as a senior account manager before rising to account director (consumer).

This built upon previous PR agency experience with Professional Public Relations, while Ms Whelan also had a two-and-a-half-year stint with creative product agency Buzz Products, working as a senior marketing executive for clients across various industries. 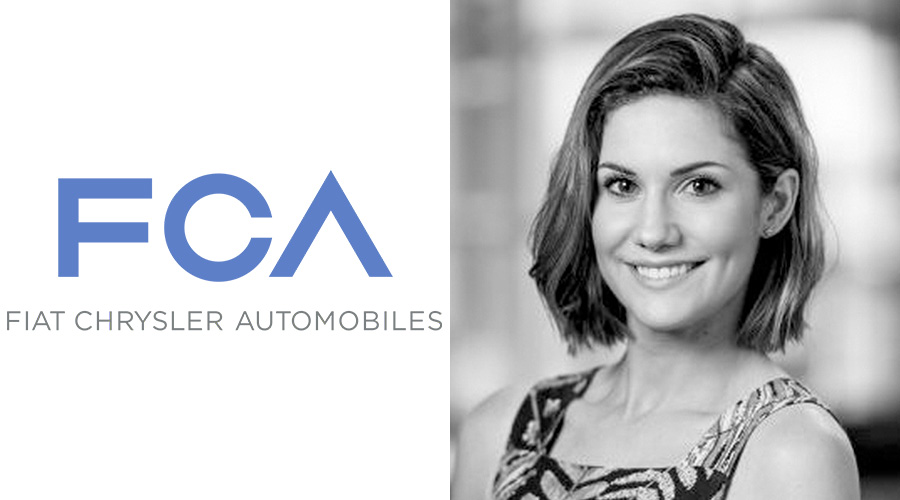