Production chief takes over at BMW 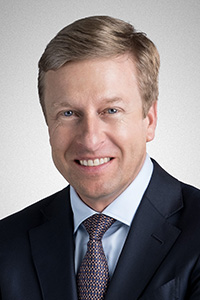 Flexible: The appointment of Oliver Zipse as BMW board of management chairman almost certainly will reinforce the German company’s drive to engineer flexible platforms and plants to cater for both electric and internal combustion vehicles.

A BMW executive with a passion for flexible manufacturing will replace Harald Krueger as chairman of the BMW board of management on August 15.

German-born Oliver Zipse, 55, will move up from his role as board member in charge of production to take over from Mr Krueger who has elected not to seek a second term in office.

Mr Zipse, who once managed the Mini plant in Oxford and who has also worked in both Germany and South Africa in a number of roles in production and planning, is best known for his belief that BMW should not build electric vehicles on dedicated platforms.

He has publicly stated that cars with electric powertrains should be designed and engineered to share platforms with internal combustion vehicles so BMW can use existing plants around the world rather than build dedicated new ones like rivals such as Volkswagen.

He believes this process will also allow BMW more flexibility in switching production between electrified and internal combustion variants more easily according to public demand as the industry edges towards a greener world.

An example is the new Mini Electric that has just gone into production in the United Kingdom, running down the same production line as the petrol and diesel variants. 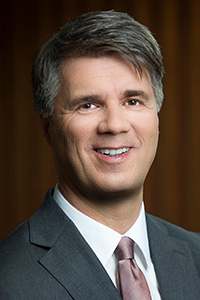 Mr Zipse was born in the German city of Heidelberg but studied computer science and mathematics at the University of Utah before continuing his studies by taking a degree in mechanical engineering at university in Germany.

He was elevated to the board of management in 2015.

The decision to hand Mr Zipse the reins of BMW was made at a meeting of the company’s supervisory board at BMW’s Spartanburg plant in the United States where senior executives were discussing the path forward for BMW in production.

Announcing the appointment, supervisory board chairman Norbert Reithofer said: “With Oliver Zipse, a decisive strategic and analytical leader will assume the chair of the board of management of BMW AG.

“He will provide the BMW Group with fresh momentum in shaping the mobility of the future.”

Mr Reithofer said the board respected the decision by Mr Krueger to leave.

“On behalf of the entire company, we all wish him all the best in the future and hope that the BMW Group will always have a special meaning for him,” he said. 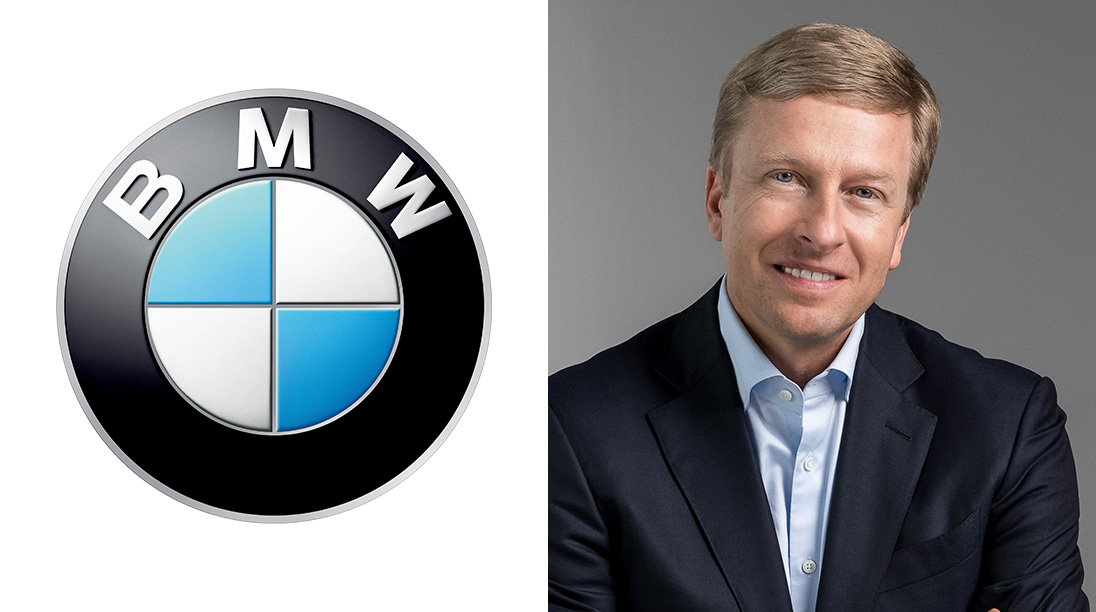