AUCTION prices are showing a strong upward trend on buyer demand for special vehicles and this has extended to automobilia including a historic NSW number plate that sold at the recent Shannons auction for a fraction under $1 million.

This underlying demand also buoyed interest in a new Ford Mustang Fastback GT 5.0 that was auctioned to raise funds for 30-year-old Australian charity, Kids Under Cover. 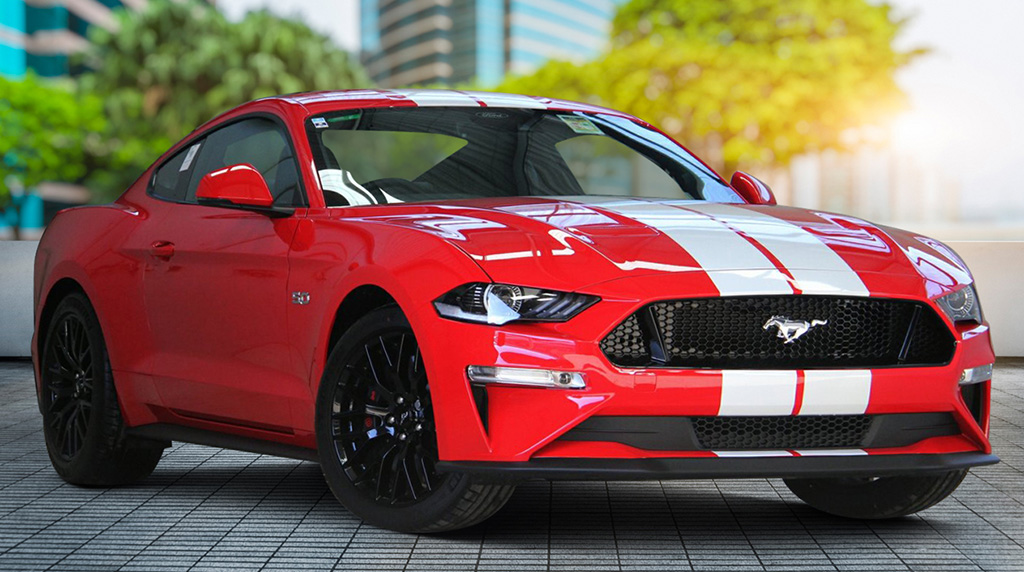 Kids Under Cover head of fundraising Adam Walsh told GoAutoNews Premium that the Mustang was the best donation it had ever received to date.

Mr Walsh said: “Kids Under Cover is so grateful for this wonderful gift and the incredible sale price achieved – which incidentally is almost exactly the same as the cost for us to provide a two bedroom studio to house two young people.

“We look forward to putting this money to immediate use to help young people who are at risk of becoming homeless as we run into the Christmas season,” he said.

Kids Under Cover is a not-for-profit organisation dedicated to preventing youth homelessness.

Over the years, more than 28,000 cars have been donated and the funds from the sale of those cars have gone to supporting more than 3200 young people through the construction of almost 600 studios and the awarding of more than 900 scholarships. 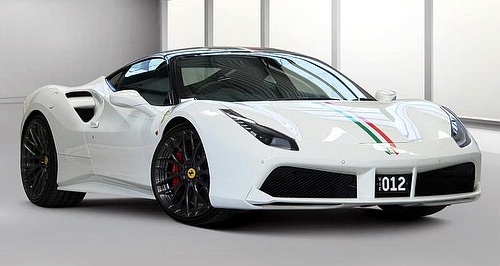 Strong interest pushed the price up briskly as buyers recognised the value in this car.

Demand for the brand globally is at record levels but Ferrari can’t keep up supply with constraints caused by issues including the semiconductor shortage.

This is moving attention to used examples with a resulting rise in the price of quality second-hand cars.

The 488 coupe is finished in Bianco white with tricolore bonnet stripes and a charcoal leather interior. It has travelled only 3658km since new.

Shannons 40th anniversary auction, which closed on November 30, showed the strong level of interest by Australian buyers and the eclectic selection that was successfully placed on the market. 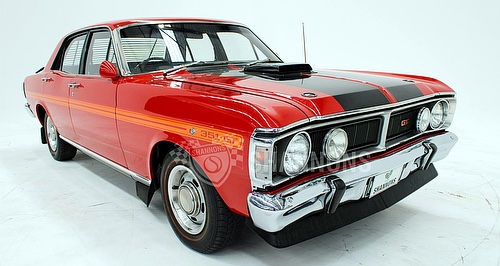 Among the highlights of this Shannons auction was the $999,880 paid for the historic NSW number plate ‘96’ that was first fitted to a 30hp Daimler circa 1915 and had remained in the same family for more than 100 years. It was the top price received at the auction.

Bidding for this plate exceeded the interest for the Falcon GT-HO once owned by ex-Ford executive Al Turner (passed in at $930,000 but sold later at an undisclosed price) and a 1987 Ferrari Testarossa presented to Sir Elton John on his 40th birthday which fetched $420,000.

Shannons said that the top-selling Holden muscle car in the auction was a beautiful and very collectible Holden LX Torana A9X Sedan that fetched $290,000.

The very last Holden Monaro built in 2005 and with only delivery kilometres from new, went through a long battle through a bid extension, finally selling for $230,000. 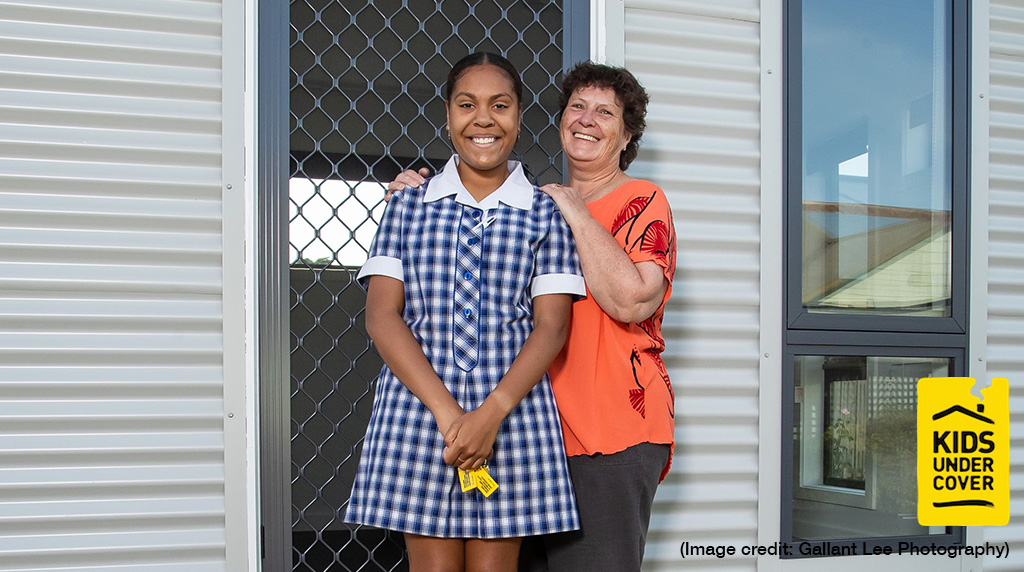